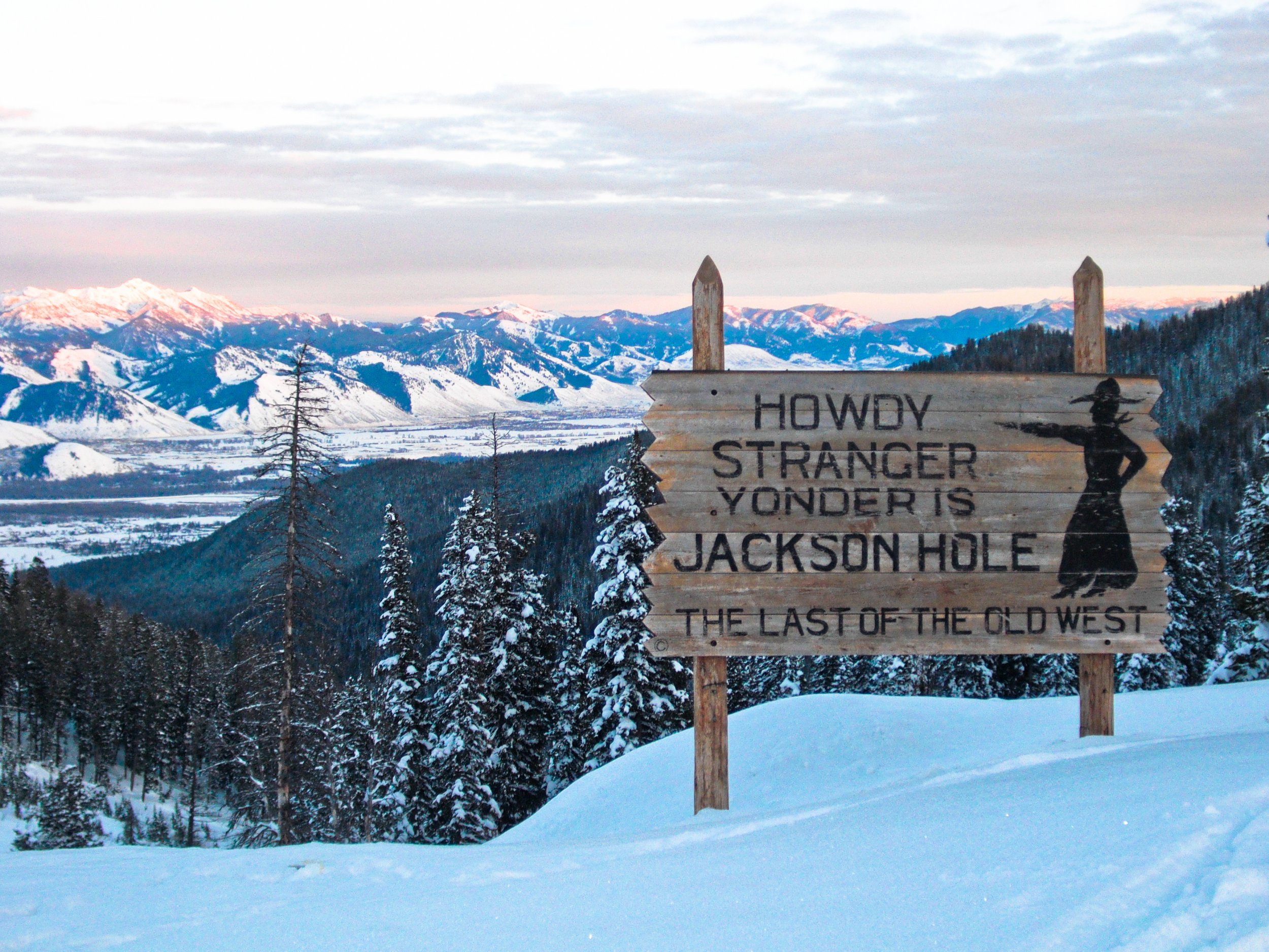 A backcountry skier was rescued last week after getting caught in an avalanche while skiing near Wyoming’s Grand Teton National Park.

The skier was trekking with a partner on December 16, attempting to traverse the drainage canyons near Teton Pass.

Around noon, the pair began scaling Rendezvous Peak near Teton Village. While climbing, the skiers triggered an avalanche on the southeastern side of the mountain.

The avalanche swept the duo over 500 yards down a canyon. One skier was buried by the snow, with only his head and arms uncovered. His partner dug him out, only to find his leg was injured in the fall.

Although the skiers initially told rescuers they could make it out alone, they eventually called Teton County Search and Rescue for assistance.

Search and Rescue deployed a helicopter to the valley with 3 crew members, who came equipped with overnight supplies in case weather conditions worsened and the aircraft couldn’t make it back to base.

Luckily, the extra precautions were not necessary. The first responders were able to reach the skiers, provide first aid, and fly them back to a hangar in Jackson, Wyoming.

Teton County Search and Rescue said 2022 was a particularly busy year. The first responders were called a total of 228 times and embarked on almost 150 missions in the field.

Around the world, avalanches endangered the lives of many more mountaineers. In July, a group of hikers in the Tian Shan mountains of Kyrgyzstan managed to capture footage of an avalanche completely overtaking their hiking party. Luckily, most of the group emerged from the ordeal completely unscathed.

However, a group hiking in the Italian Alps fared much worse. A total of 11 people were killed when a glacier collapsed on Marmolada in the Dolomites north of Venice. Another 8 people were seriously injured in the tragedy.