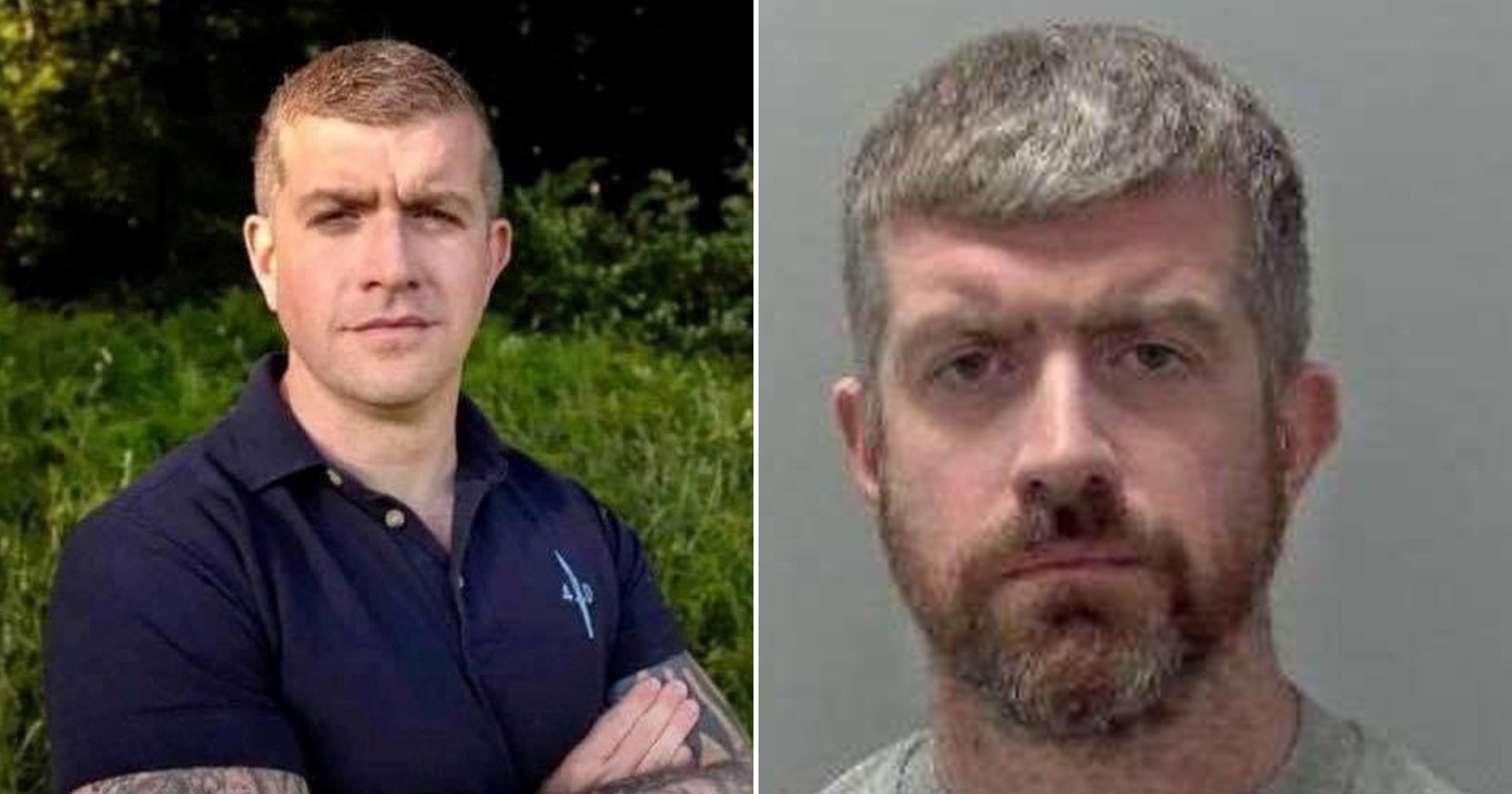 A human skull has been found on a building site in the search for a wanted ex-marine who has not been seen for 10 months.

Last year, John Dick, 38, went missing from Bury St Edmunds in Suffolk, prompting a huge Facebook appeal from friends and family which was shared hundreds of thousands of times.

He was last seen in Harwich, Essex, on November 30, with no additional confirmed sightings. His family claimed that he could be using his military training to ‘hide away’.

Police later revealed Mr Dick was wanted in connection with an assault the day before he disappeared in which a man was stabbed in Thetford, Norfolk.

The skull was found on July 19 on a site near to Harwich Port, where ships leave Essex for the Netherlands.

DNA testing has been carried out and police have established that the remains are those of Mr Dick.

On September 10, bones were found along the coastline in Bathside, Bay, which prompted police to comb the surrounding area.

In the following days, more remains were discovered in nearby marshland and tests are currently being conducted to establish is they are also those of Mr Dick.

Police said: ‘We are not linking the discovery to any other investigation at this time and a file is now being prepared for the coroner.

‘We have kept Mr Dick’s family updated throughout our investigation.’

In a statement family members said they were ‘absolutely devastated’ by the loss.

They added: ‘He was a wonderful man who was funny, kind, generous and trusting and, from the stories that have been shared, it is clear that this has been seen far and wide by so many people.

‘Everyone that knew him is better for knowing him and John will be forever missed.

‘He was so very loved as a daddy, husband, son and brother and our hearts are shattered at our loss.’