The Sky News veteran said goodbye to her deputy political editor Sam Coates to move onto explaining how MPs will discuss Brexit and proceed with new motions in Parliament this evening in an attempt to stop Boris Johnson from taking the UK out of the EU without a deal. But as she pointed at the live recording of the House of Commons to elaborate on what is going to happen later, she appeared to be lost for words with no help coming from her producers to salvage the situation.

She said: “They are dealing with foreign office questions just at the moment inside the Chamber.

“There is quite a lot of parliamentary process to go through ahead of that.

“I’m looking for the exact wording so I can describe it to you.”

As she picked up her notebook, she continued: “It is at half-past six this afternoon and then there will be three hours of debate. 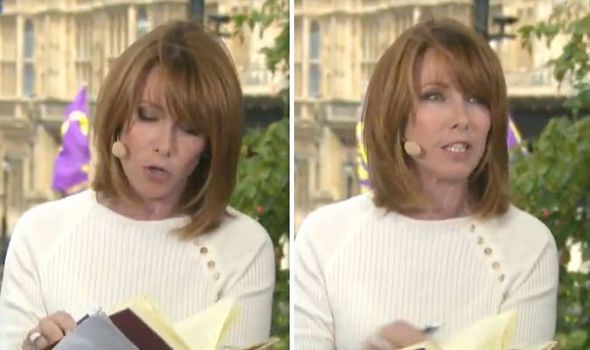 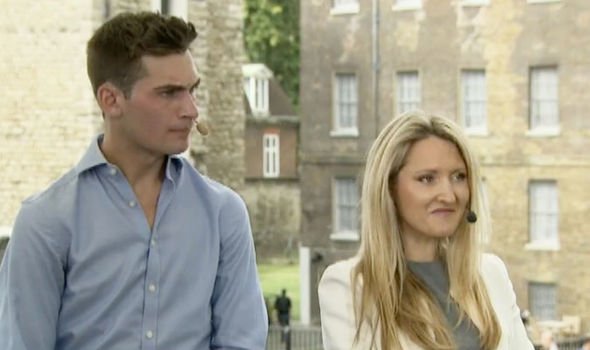 Nobody is helping me here so they can tell me what it’s called?

“Nobody is helping me here so they can tell me what it’s called?

“Anybody can tell me?”

She then turned to her two guests and said: “You two can tell me, can’t you?

“What’s it called at half-past six this evening?

“It’s a five-minute question isn’t it that’s going to be posed by one of the rebels.” 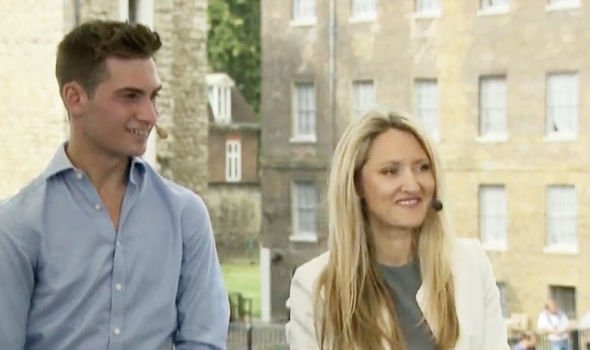 To make things worse she then could not remember the name of the two guests she was meant to introduce.

She said: “I should say that this is Tom Harwood and also…

“Come on guys, work with me. Who else have we got? Thank you?”

To which the second guest replied – eventually introducing herself – saying: “I’m Lucy Thomas, I was the deputy director of the Remain campaign.” 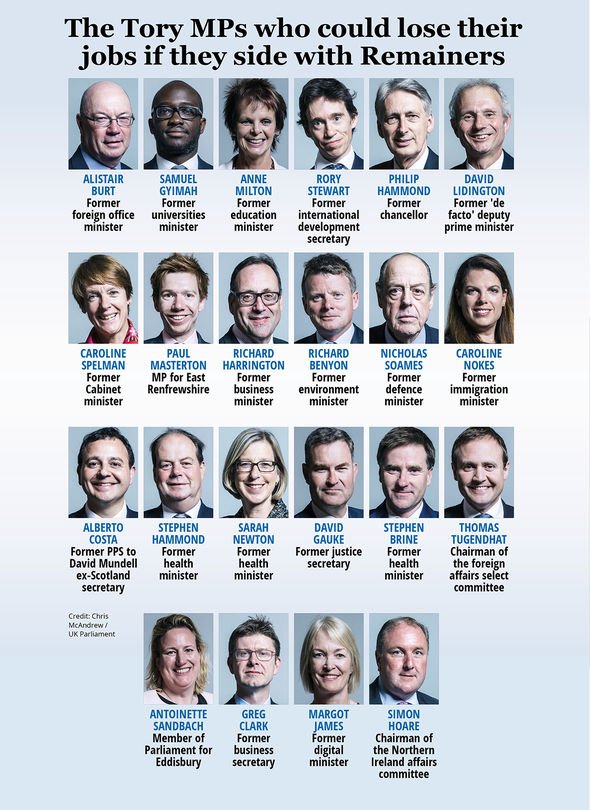 The Sky News host then apologised to Ms Thomas and moved on with her interviews.

MPs have returned to Parliament today after their summer recess.

Prime Minister Boris Johnson is going to be challenged by opposition members and Tory rebels this evening after his decision to prorogue Parliament until October 14.

The move was aimed at limiting MPs from putting forward legislation that will prevent the Prime Minister from taking the UK out of the EU by October 31 with or without a deal.

But tonight, Tory rebels may vote against the Government in an attempt to force him to request a further extension to the Article 50 process and delay Brexit once again beyond its deadline.