Sky News’ host Isabel Webster questioned the urgency behind Sir Keir Starmer’s demand for a full public inquiry into the coronavirus pandemic in the UK. Speaking to Shadow Home Secretary Nick Thomas-Symonds, Webster said “this isn’t the right moment for this” after Sir Keir called a public inquiry into the Government’s failings “inevitable”. In an interview with ITV on Thursday, the Labour leader criticised the Government for being “slow into lockdown, slow on testing, slow on protective equipment”.

He told Robert Peston that the UK was heading for one of the worst COVID-19 death tolls in Europe, as he complained that the Government has consistently been too slow in taking the appropriate actions.

Webster told Mr Thomas-Symonds: “The Government has said it will introduce screenings and tests as and when the advice says it is necessary in the future.

“I just wonder if now is the time to be looking backwards where we might have gone wrong given we are still at the end of the beginning.

“Keir Starmer today saying he wants a public inquiry. A lot of people will feel this isn’t the right moment for those sort of questions.”

JUST IN: Keir Starmer sparks backlash after ‘telling public he was right’ 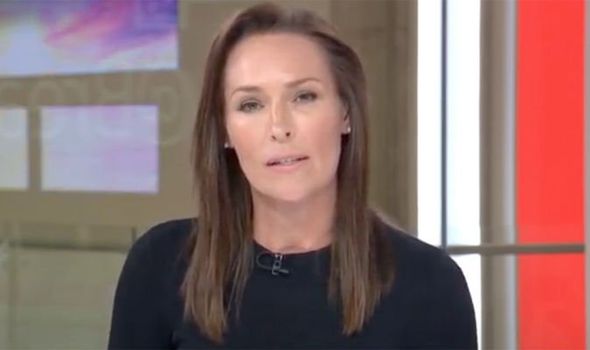 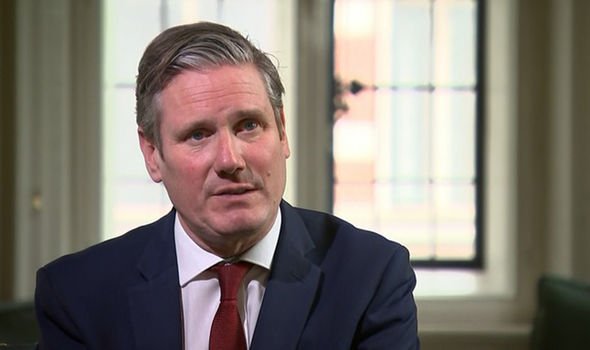 Mr Thomas-Symonds responded: “You have to learn lessons through the crisis, on a regular basis.

“That is perfectly sensible. We are entering a new phase and it is appropriate to look at these issues.

“With the broader issue of the inquiry, that will be inevitable going forward. But you are right to say that at this precise moment we should focus on continuing to reduce the loss of life.

“That is why we have continued to support the Government on the lockdown, and we believe the Government has taken a step in the right direction after talking about a publication of a comprehensive exit plan next week which is something we have called for some weeks too.” 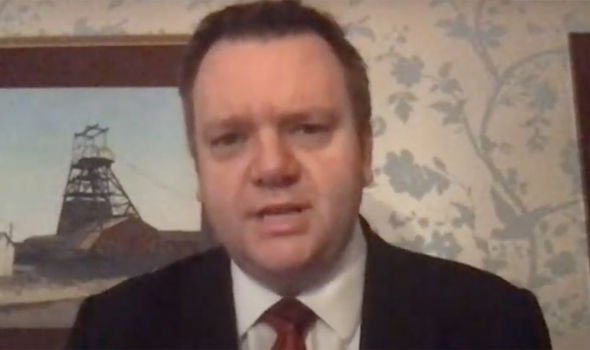 The chief of the UK’s national academy for humanities and social sciences has urged any public inquiry not to descend into a “politicised finger-pointing exercise”.

Chief executive of the British Academy Hetan Shah told City AM that an inquiry into the government’s response should be done on a “no-fault basis” and if it is “overly politicised then we may not get the best answers”. 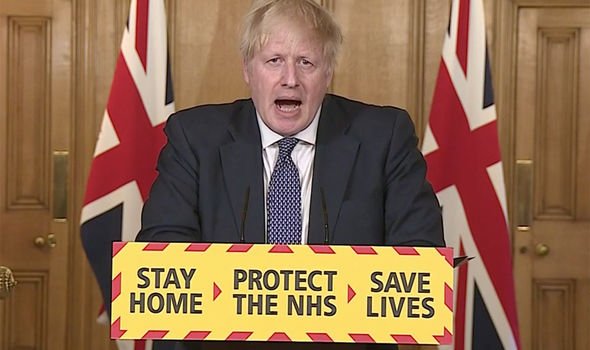 He added: “As you probably know, whenever there is an aeroplane accident there is always a post-mortem of that sort and it’s done on a no-fault basis. Just looking to improve at every stage.

“If it tries to be a finger pointing exercise, where it’s overly politicised, then we may not get the best answers out of such an approach.”

Boris Johnson promised to set out next week how schools and workplaces could safely reopen once lockdown restrictions were eased.

He claimed the UK was past the peak of the coronavirus outbreak in his first press conference back since his recovery from coronavirus.