While I acknowledge we are deep into pantomime season, some of the stories surrounding the alleged royal feud are getting beyond hammy and overdramatic.

For the last few months there have been reports, both in the UK and international media, that the Duchesses of Sussex and Cambridge don’t get on.

While many of the stories are credited to anonymous, single sources who handily crawled out of the woodwork at the perfect moment to offer up some salacious bit of gossip, some are apparently such flagrant works of fiction that a palace representative has been quoted as saying: “This never happened.”

Still the headlines keep on coming with details of “explosive rows” being pumped out on both sides of the pond, as well as in Australia and Asia.

Better still, the glamorous and stylish “Fab Four” have international appeal, and little is more irresistible to the tabloid press than rumours of a right royal scandal.

But this isn’t just about revenue, the increasingly negative tone being directed at Meghan in recent months may point in some cases to something more sinister. 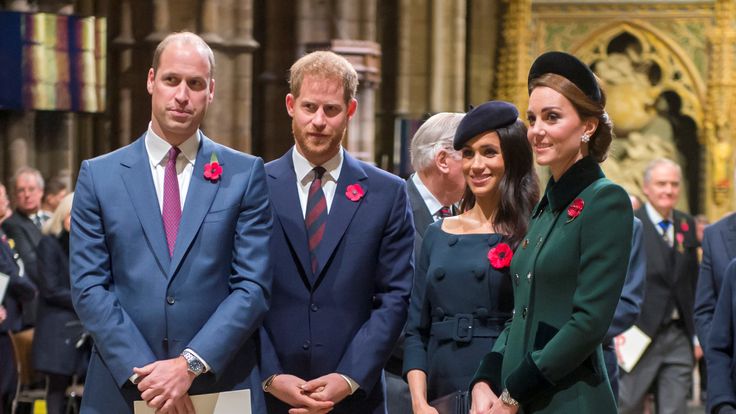 For society snobs, Meghan has always been a controversial choice. First off, she was an actress (read commoner), an American divorcee (God forbid! Do you not remember the Wallis Simpson debacle?) but, most shockingly for some, she’s mixed-race.

The colour of her skin has been such a problem for some commentators that as early as 2016, Prince Harry was forced to issue a rebuke.

A statement from his communications secretary said: “Meghan Markle has been subject to a wave of abuse and harassment.

“Some of this has been very public – the smear on the front page of a national newspaper; the racial undertones of comment pieces; and the outright sexism and racism of social media trolls and web article comments.”

Two years on it appears little has changed. 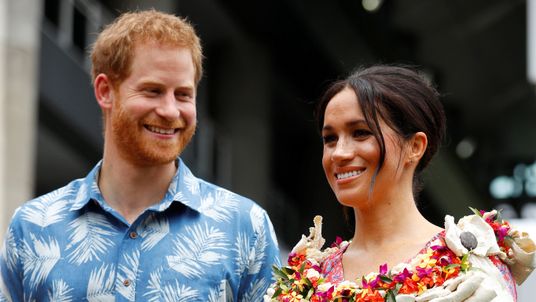 A liberal sprinkling of sexism has characterised much of the coverage of the the Duchesses’ relationship.

Within days of Meghan and Harry’s relationship going public, she and Kate were pitted against each other.

Unsubstantiated rumours were spread of Kate feeling jealous, despite Meghan later saying how supportive she’d been.

Their clothes, their personalities and, of course, their looks were all compared.

After all, what good is a fairy tale princess without a wicked witch?

“Kate Middleton is none too happy with the relationship, especially considering that Meghan Markle will easily steal the spotlight from her with her natural beauty and Hollywood presence,” declared US site, celebdirtylaundry.com.

Even where I live in Thailand, where criticising the Thai monarchy is strictly forbidden, an imported cable TV depiction of Meghan and Harry’s relationship cast Kate as haughty and calculating as she sighed that the divorced American “makes Wallis Simpson look like Dame Judi Dench”. 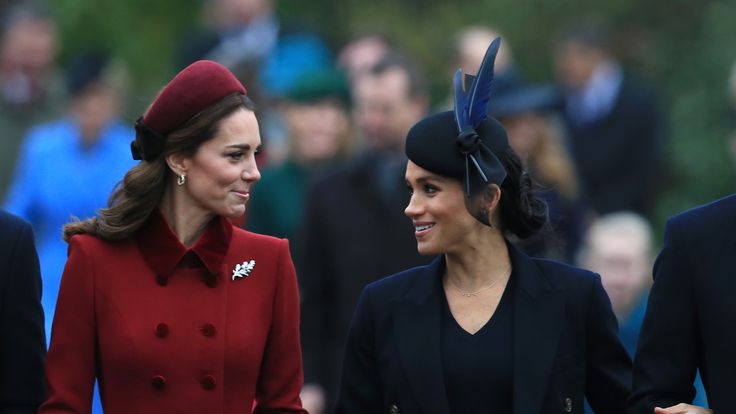 This notion of rivalry has been further fuelled by the recent “feud” reporting, with even their individual family Christmas cards being sized up against each other.

While Meghan’s been accused of alleged “bridezilla” behaviour, new mum Kate’s been labelled “emotional”. Both sides are undermined, characterised as either a diva or a drip.

In the few stories where the royal brothers are reportedly rowing, it only takes a few paragraphs before the source of the blame is laid squarely with their wives. After all, who wants squabbling siblings when there’s a cat fight to focus on?

It’s both depressing and insidious.

The unceasing undermining and criticism of the Duchesses feeds a cultural trend where women are constantly compared and competing.

Every aspect is judged and ranked, two women can’t be different but equally brilliant, one has to be better.

It works to divide and corrode the unbeatable power and happiness a female support network can provide.

In this world, teenage girls are led to believe their peers cannot be allies, instead everyone is a competitor, someone to beat.

When I look at Boxing Day’s papers, I hope to see some seasonal cheer in the coverage of the royal women on Christmas Day and not more bah humbug of fresh or fantasy feuds.

Previously on Sky Views: Sophy Ridge – What price the life of a woman?