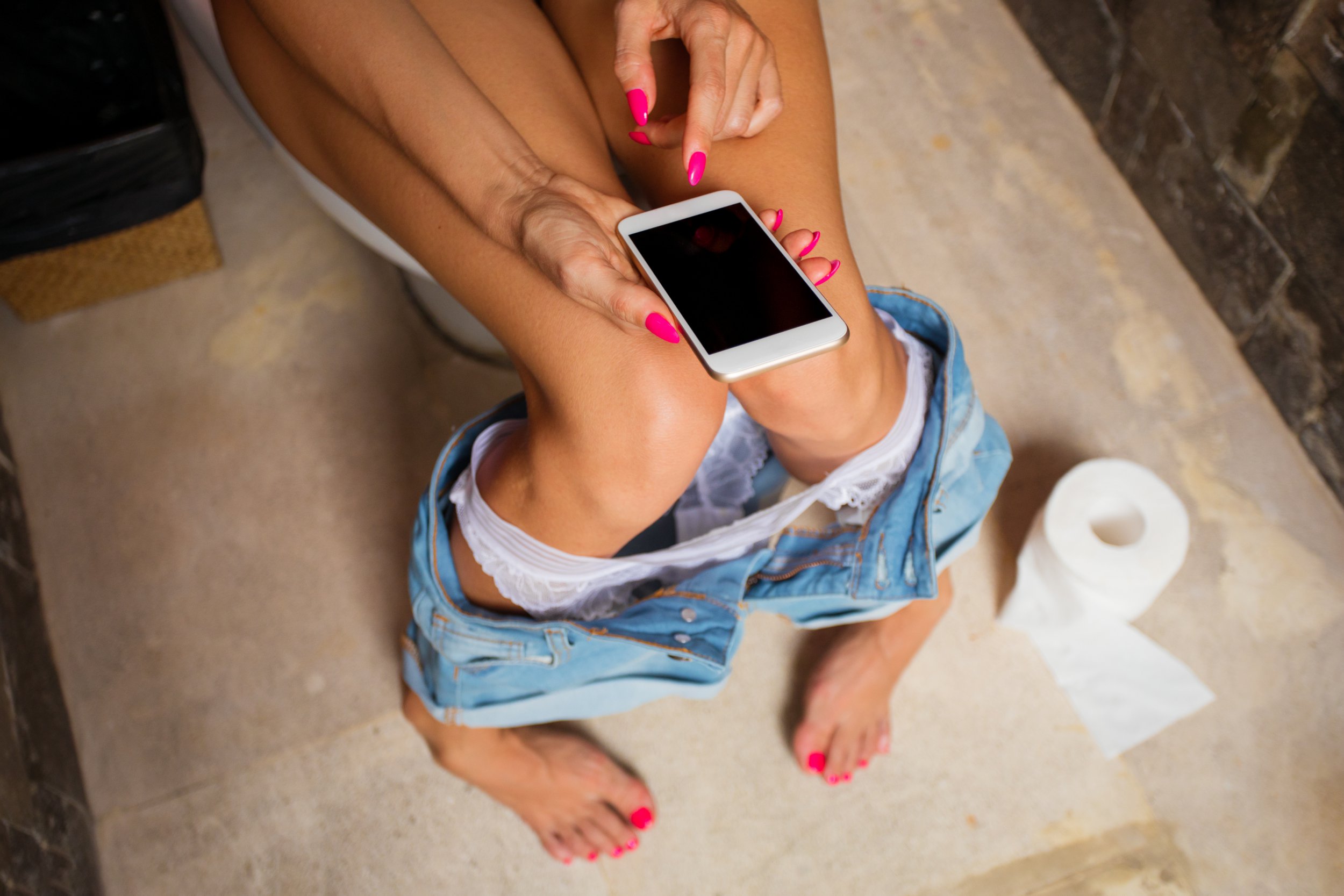 A smart toilet has been developed that could diagnose bowel diseases – before symptoms develop.

It is equipped with a sensor that picks up the sound of your poo as it drops into the toilet or noise of farting.

The device is linked to an AI (artificial intelligence) system that classifies the evacuations.

In tests, it identified cholera and other chronic diseases – offering hope of treatment starting at the earliest opportunity.

Maia Gatlin, an aerospace engineer at the Georgia Institute of Technology, said: ‘The hope is this sensor, which is small in footprint and non-invasive in approach, could be deployed to areas where cholera outbreaks are a persistent risk.’

The computer neural network looks for subtle changes in the noise made when someone defecates, urinates or flatulates.

Hours of audio and video samples from healthy and unwell patients were collected to establish the formula.

Each was transformed into a spectrogram – which is essentially an image of the sound. Different events produce different features.

For example, urination and defecation create a consistent and singular tone respectively. In contrast, diarrhoea is more random.

Scans were fed to the algorithm that learned to rank them. Performance was challenged against data with and without background noises.

This ensured it was learning the right sound features – regardless of the sensor’s environment.

Ms Gatlin said: ‘The sensor could also be used in disaster zones where water contamination leads to spread of waterborne pathogens.

‘It could also be deployed in nursing or hospice care facilities to automatically monitor bowel movements of patients.

‘Perhaps someday, our algorithm can be used with existing in-home smart devices to monitor one’s own bowel movements and health!’

The US team plan to gather real-world acoustic data so that their machine learning model can adapt to work in a variety of bathroom environments.

Cholera is a bacterial disease that causes diarrhoea. Up to four million cases are diagnosed each year – resulting in about 150,000 deaths.

It’s an acute problem in parts of the world where people are more likely to be malnourished such as in Sub-Saharan Africa and rural parts of South Asia.

Cholera is the third leading cause of child mortality globally, falling just behind pneumonia and premature births.

Identifying potential communal disease spread for such an outbreak would alert health professionals early and improve the allocation of resources and aid.

But, for obvious reasons, monitoring this and other bowel diseases is a sensitive matter. For people with specific conditions, such as inflammatory bowel disease, the device could provide helpful monitoring for doctors.

At some point, it could make lifestyle suggestions – telling you to eat more fibre or certain nutrients or work out what food triggered an uncomfortable gastric episode.

Ms Gaia presented her findings at a meeting of the Acoustical Society of America in Nashville.