Home » Europe » Snow UK: Will your bin collection be cancelled?

Snow and ice have forced several schools and vaccination centres to close, with the UK recording its coldest temperature since 2010 early on Tuesday morning. Temperatures plummeted to reach -16.7C in Altnaharra in the Scottish Highlands according to the Met Office. The cold spell is due to continue throughout the week, with several severe weather warnings in effect across the coming days.

Storm Darcy has now hit the UK with the wintry storm forecasted to bring up to 12 inches (30cm) of snowfall to some areas.

Cold air is moving across all of the UK with any precipitation predicted to fall as snow.

Snow showers will continue to feed into eastern parts throughout the week and many places will see further snow accumulations with a few centimetres likely quite widely.

Convergence lines, where showers organise into bands, will become heavy and persistent and are likely to drive these larger accumulations and further warnings are likely to be issued as the locations affected become clearer.

Overnight temperatures will be notably low through the week, especially in areas with lying snow and strong winds as well the wind chill will make it feel much colder.

The Arctic-like conditions, which have been dubbed the Beast from the East 2, are a result of cold air moving across from Russia and Eastern Europe. 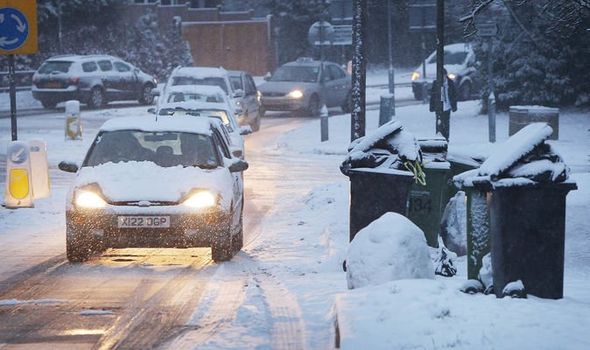 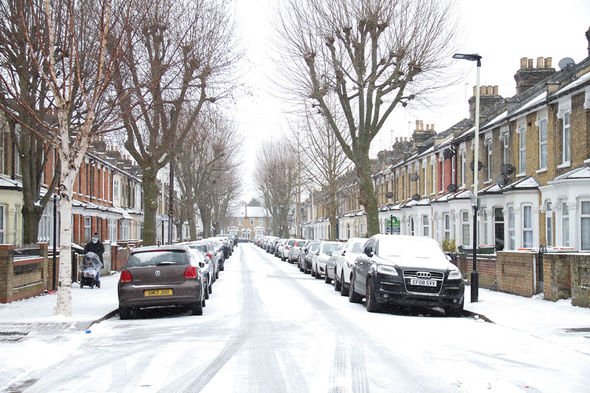 The storm is expected to cause traffic delays and disruption over the coming days.

The Met Office has yellow weather warnings for snow and ice through to Friday, with an amber alert for snow in force until 9pm on Tuesday.

Scattered snow showers blowing in from the Irish Sea may cause minor travel disruptions due to snow and ice across parts of Northern Ireland.

Another snow warning, in force from midnight on Monday until 11.59pm on Wednesday, advises of snow showers feeding off the North Sea with up to six inches (15cm) possible in some places where showers merge with more prolonged spells of snow. 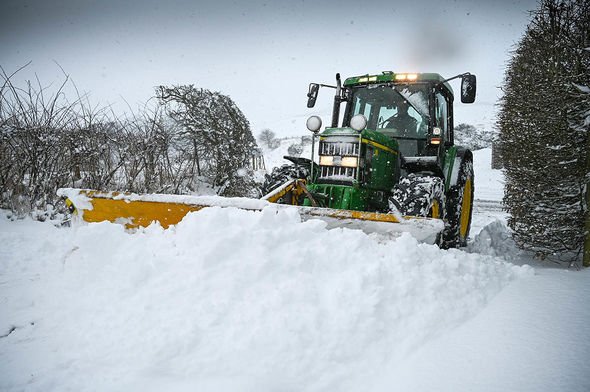 Will your bin collection be collected in the snow?

Snow has blanketed several parts of Britain over the past few days and is forecast to continue through to the weekend for many.

The wintry weather can often impact the ability of many services to function normally.

The UK rarely experiences snow, particularly heavy snow, and therefore the country is not set up to manage during the intense winter conditions. 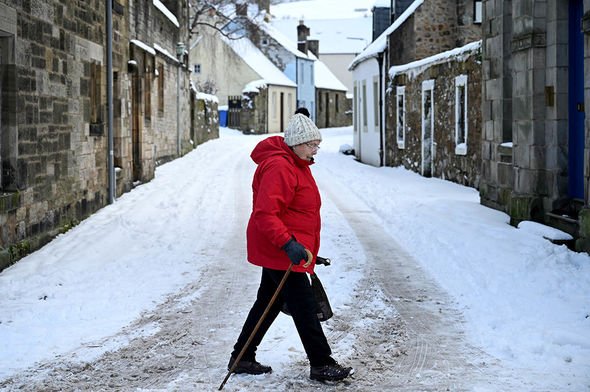 Several local councils have reported delays to bin collections due to the snowy conditions.

Many councils across Essex were forced to cancel their bin collections on Monday, February 8.

Other councils including Maldon District Council and councils across parts of Scotland have suspended all bin collections for the area due to the disruption caused by the ongoing snowy weather.

If you are concerned about your bin collection, you should seek out more information via your local council’s website here. 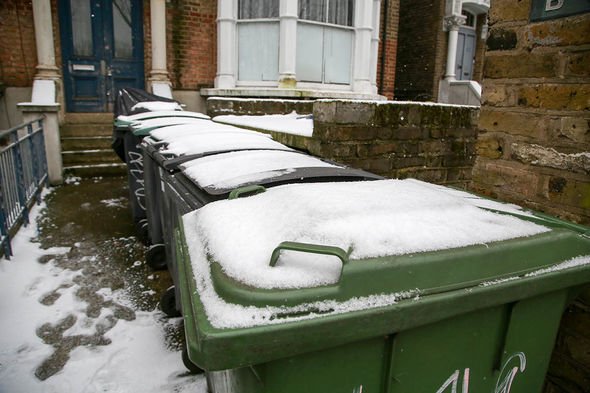 If your bin has not been emptied due to bad weather, you can often report your bin as missed using online forms on the council website.

You should leave your bin at its normal collection point as the collection may have been delayed due to the severe weather.

If the bin was due to be collected on a Friday but has been missed, it may be worth taking it in over the weekend before putting it out again by 6am on Monday morning.

Many councils will report changes to the collection schedule on its website or on any of its social media accounts.

If a local council has been unable to collect a bin due to bad weather and is unable to visit before your next scheduled collection date, councils will often take extra bags at this collection.

Extra waste should be placed in bags and put beside the bin.

Recycling should be put into untied carrier bags so recycling crews can see the contents and place the rubbish in the right bin.

But if refuse collectors visit before the next scheduled collection date, they will most likely not take any additional waste.

No evidence 'Momo challenge' is a threat to children, UK parliament hears