On Wednesday, it was revealed 17 percent of people in the UK under 30 had never eaten the breakfast. Moreover, in the study commissioned by Ginger Research, a fifth of 18 to 30-year-olds associate the food with poor health.

However, commenting on the story, members of the public voiced their outrage at millennials for not choosing the iconic breakfast.

Stephen Chaffey said on Facebook: “They said on the news they prefer avocado on toast, smoked salmon and scrambled eggs.

“The survey must have been done in London.”

Mickey Reynolds wrote: “The way the kids are now, nothing will exist within a generation.” 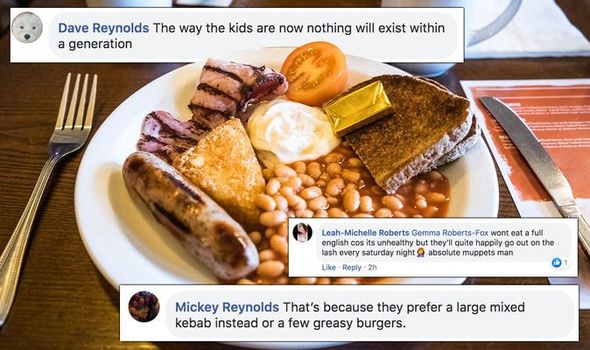 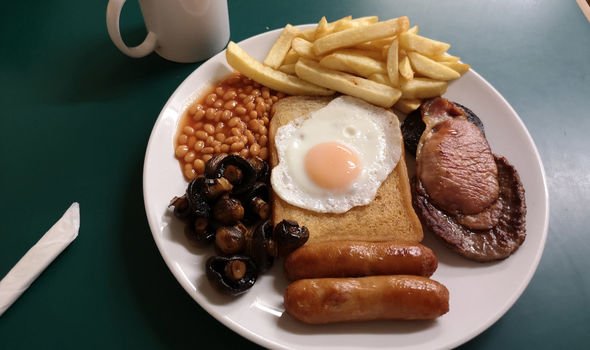 Another said: “They won’t have a full English as it’s unhealthy but they’ll quite happily go out on the lash every Saturday night. Absolute muppets.”

Director of Ginger Research, Ellie Glason revealed the English breakfast may well become “a thing of the past”.

JUST IN: How to lose visceral fat: Best diet to reduce belly fat 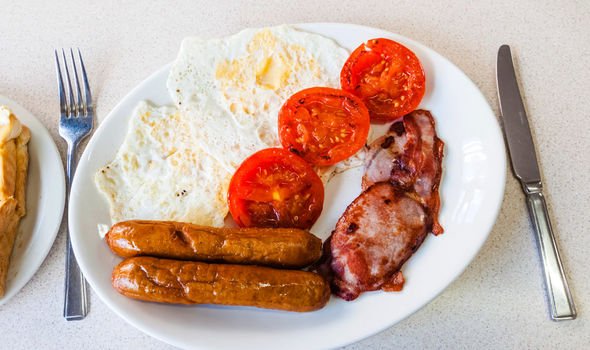 She added: “The results of our nationwide breakfast research suggest the full English could become a thing of the past, due to the health concerns of younger Britons.

In fact, according to the results, avocado, scrambled eggs, salmon and oatmeal pancakes are replacing the humble fry-up in the nation’s hearts.

“The study found also that over half of young adults believe Britain is becoming more health conscious and shunning traditional English meals like fried breakfasts, bangers and mash and pie and chips.”

Also in the study it was revealed one in twenty would rather have a bowl of muesli rather than the fried food.

DON’T MISS
Bill Turnbull speaks out on prostate cancer and issues desperate plea [Latest]
How to live longer: Do this simple activity  [Comment]
Heart attack symptoms: What is a ‘mild’ heart attack and symptoms [Latest] 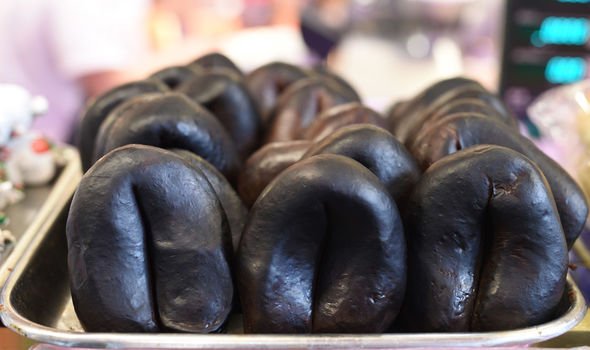 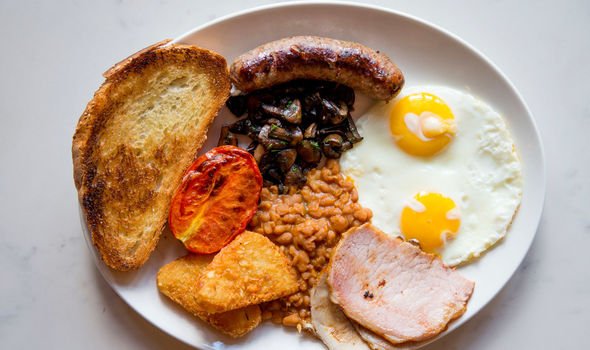 Moreover, a quarter believed the food to be too greasy.

A further 42 percent also said the breakfast made them think of men in vests in cafe.

According to 27 percent of those surveyed, black pudding was the worst element of the whole dish.

An English breakfast originated back in the 1800s during the Victorian era.

The Victorians made it a key meal of the day to show off their wealth.

However, due to the hearty ingredients on offer, workers soon adopted the breakfast as a source of energy before proceeding to their hard manual labour jobs.

The tradition hit its peak in the 1950s where apparently, half of the population started the day with a full English breakfast. 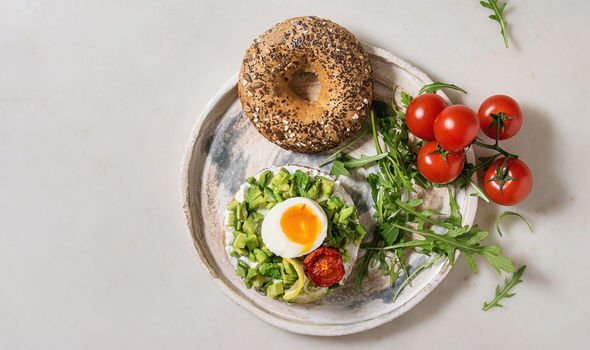 According to the English Breakfast Society, the breakfast must consist of back bacon, eggs, British sausage, baked beans, fried tomato, fried mushrooms, black pudding and fried and toasted bread.

However, the ingredients may differ depending where in the UK are from.