Edinburgh Councillor Scott Arthur urged the Scottish SNP Government to take part in the pay negotiations between workers on strike and Edinburgh local leaders. He explained that the situation now recorded in Edinburgh which sees council staff on strike amid over pay does not concern only the Scottish capital but represent a “national discussion and dispute”. He raged at Nicola Sturgeon and the SNP Government and pointed out “our so-called progressive Scottish Government is offering workers in Scotland less” than what workers in England earn, concluding that it is “not surprising” that an initial 3 percent pay rise proposal has been rejected.

Mr Arthur told BBC Radio 4 Today: “Local funding in general in Scotland is not in a good position, so really the Scottish Government needs to step up and work with us on this.

“We support the trade unions in this claim and we agree that 3 percent is not enough, but this is a national dispute.

“Edinburgh alone cannot end this despite, local government is unfunded in Scotland.

“We’re putting forward 3 percent, but the Scottish Government should at least match that to 6 percent. 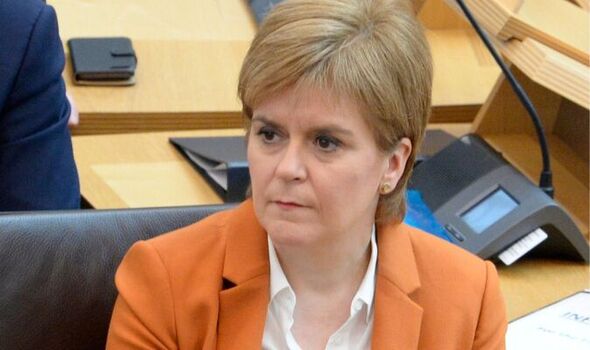 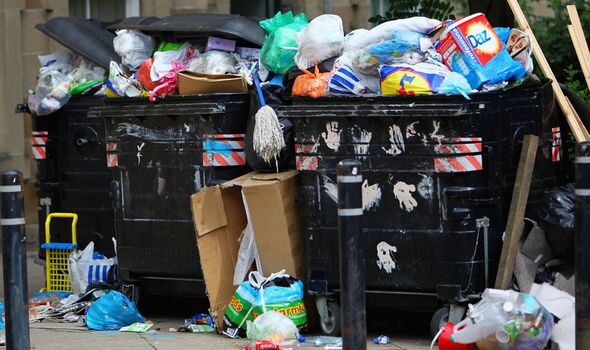 He pointed out: “The important thing about the offer that the staff in Scotland are faced with is that workers [earn] about 14 or 15 hundred pounds per person.

“It isn’t surprising that it’s been rejected.”

He stressed: “This is a national discussion, it’s not between Edinburgh and workers, it is between all Scottish local authorities, the workers and the Scottish Government.

“The interesting thing about this strike is that the workers have almost unanimous support from the public, the public fully support them.

“This is a national dispute which has started in Edinburgh first and it ill expand to another 13 or 14 local authorities today.

“Edinburgh is worst funded local authority and has the biggest funding gap in the UK of any local authority, so we’ve set aside 3 percent for this pay rise and we’re hoping the Scottish Government will at least equal that, but right now they appear reluctant to do so.

“An offer was made yesterday to the unionist and the unionists are saying they really plan for the Scottish Government to take part in this negotiation in a constructive way”. 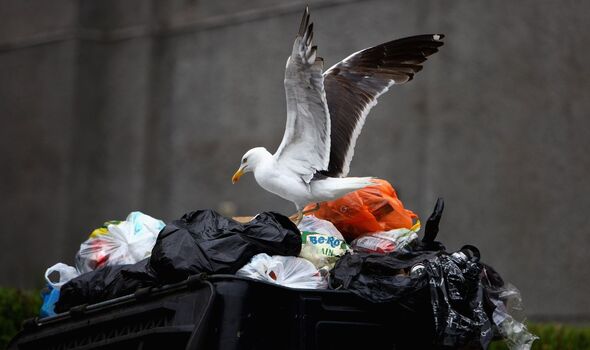 The comments came as local authority workers have decide to continue to strike after rejecting a 3 percent pay increase offer, defined as being “derisory” considering inflation currently running at 12.3 percent.

The rejected 3 percent proposal came after an initial offer of 2 percent pay increase.

Both offers led to a 12-day strike last week which resulted in mountains of food waste and overflowing bins and rubbish accumulated in the city centre streets of Edinburgh.

In light of the current situation in the Scottish capital, the city is now facing a a “massive expansion” in the population of rats and mice.

Amid calls for an immediate action from the Scottish Government, Nicola Sturgeon received companies that her government had consistently failed to properly fund Scottish local authorities.

In the wake of major disruptions in Edinburgh and rat surge warning, in a statement on Monday she said: “We’ve provided more resources to local authorise to try to facilitate a fairer pay deal”.

Last week, public sector unions held new negotiations talks with the umbrella group of Scottish local authorities (COSTA), resulting in the authorisation of a possible offer of 5 percent pay rise and an increase in the minimum wage to £10.50 an hour.

Lockdown: What rules are coming into force TODAY?