Home » Europe » SNP snub: How EU will allow Northern Ireland to automatically rejoin but NOT Scotland

Nicola Sturgeon is determined to hold a second referendum on Scottish independence in 2020 but Boris Johnson is firmly resisting the pressure and has repeatedly rejected her demands. The SNP’s goal is for Scotland to leave the UK so the country would remain part of the EU. However, Holyrood would not become independent the day after a Yes vote, so even if a referendum was held tomorrow, the transition would run beyond the end of 2020 – when the UK is due to complete its exit from the EU.

This means Scotland would leave the EU with the rest of the UK, and would need to apply to join again under Article 49 of the Treaty of the European Union.

Scottish ministers accept they would have to go through an “accession process” for EU membership and want to start this “as soon as possible”.

However, there are several questions hanging over whether the country would even be able to join the EU as an independent state.

New members can only be allowed into the bloc through a unanimous vote from the existing member states and Scotland would undoubtedly ruffle feathers if it were to join. 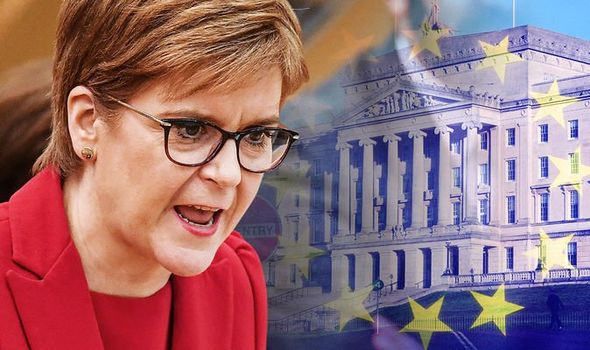 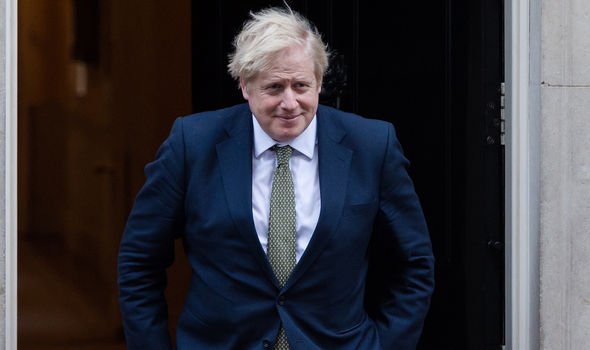 Spain is struggling with secession demands itself, from Catalonia, so is unlikely to support a newly independent state.

Scotland could also be rejected due to its current deficit of 7 percent of GDP, unless it adopted a strict austerity programme from the EU as well as the euro.

There is only one part of the UK, which, according to one of Britain’s foremost constitutional historians, will be able to automatically rejoin the bloc.

Professor Vernon Bogdanor told Express.co.uk: “The Belfast Agreement was conceived in the context of both Britain and Ireland remaining member states of the EU. 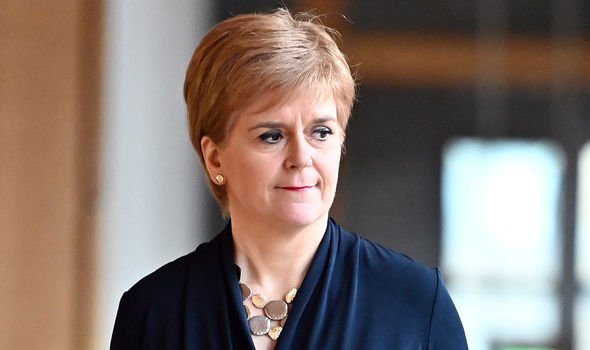 “Brexit, therefore, is likely to have consequences for the Agreement, in terms of North/South collaboration, the border between Northern Ireland and the Republic, and indeed for the whole philosophy of power-sharing which lies at the basis of the Agreement.

“Northern Ireland, which voted to remain in the EU, is indeed in a unique position in the EU.

“If it did decide to join with Ireland, the European Council has agreed that the entire territory of the united island of Ireland would be part of the EU.

“Northern Ireland, therefore, is the only part of the UK that could secede and rejoin the EU without need to re-negotiate entry.”

Former Brexit Secretary David Davis echoed Professor Bogdanor’s claims in 2017, when he said that the UK Government’s position, in the event of a future border poll in favour of a united Ireland, was that should the people of Northern Ireland vote to leave the UK, they would “be in a position of becoming part of an existing EU member state, rather than seeking to join the EU as a new independent state”. 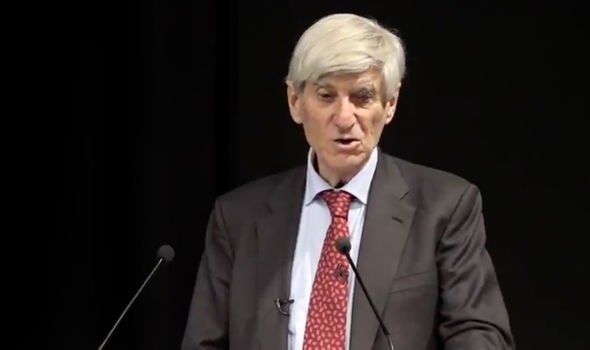 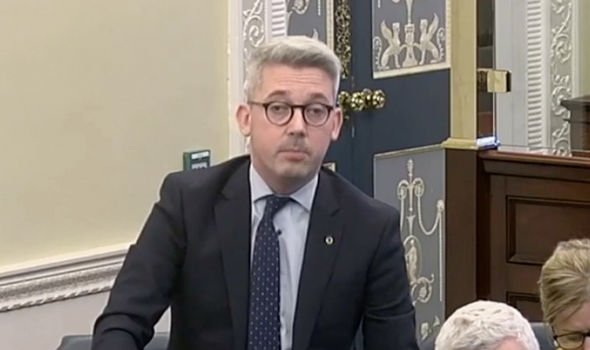 One recent survey from the independent pollster Lord Ashcroft found that 51 percent of people would vote for unity if a border poll were held the next day.

Another poll commissioned by the pro-EU advocacy group Our Future Our Choice said 52 percent of people it surveyed backed a united Ireland.

Niall O’Donnghaile, Sinn Fein senator and the party’s spokesman on uniting Ireland and Brexit acknowledged that Brexit and the prospect of losing EU membership have made unity more likely.

However, he made clear that any move toward unification first would require an all-encompassing debate “that includes the entirety of Irish life right across our island, right across our diaspora”.

Key to this process, he said, is assuring the country’s unionist community that their identities would be “protected and cherished” inside a united Ireland.