On Thursday the Prime Minister visited Moray and the Orkney Islands to make the case for the British union and visit armed forces personnel.

During the visit to Moray he visited Baxters, a local soup making company.

However this sparked fury amongst some SNP supporters on social media who vowed to boycott the company in retaliation.

One nationalist tweeted: “Baxters, you are dead to me.”

Another said: “That’s Baxters banned from our house now.”

Several of those calling for a boycott of Baxters expressed their support for Nicola Sturgeon’s SNP on their profiles. 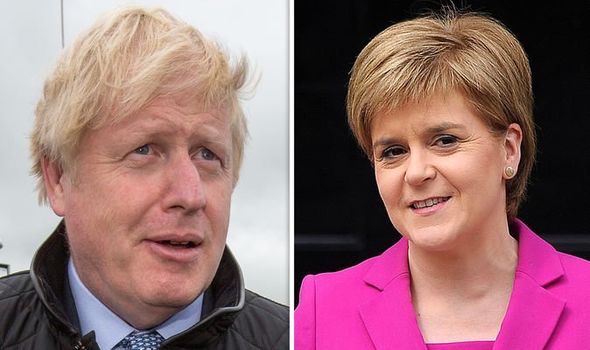 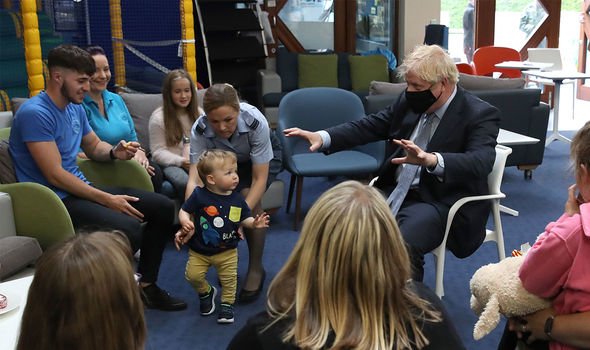 In response to the boycott calls The Majority, a group which supports the British Union, released a video message on social media.

Mark Devlin, publisher of The Majority, said: “Another day, another boycott.

“Today nationalists have resorted to their favourite inactivity, not buying the products of companies they don’t like.

“Why? Because Boris Johnson, the Prime Minister of the whole of the UK, has had the audacity not only to come to Scotland but to visit Baxters, one of Scotland’s most successful companies. 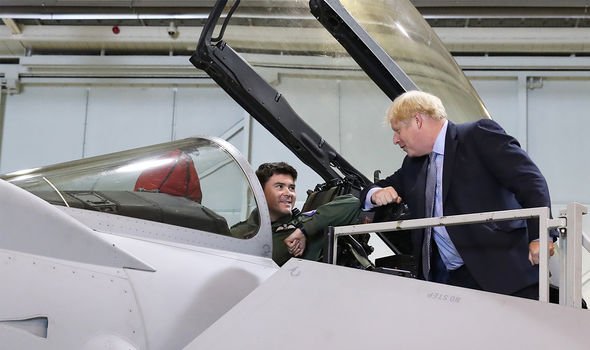 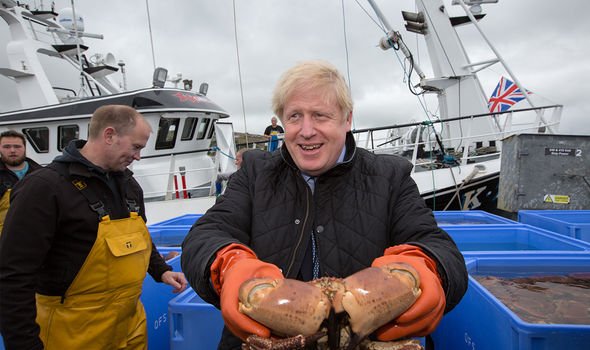 Back in 2016 some Scottish nationalists boycotted Tunnock’s teacake’s after the company, which is based in Scotland, described its products as “Great British” on the packaging.

Whether Scotland remains part of the UK is expected to be a defining issue in next year’s Scottish Parliament elections.

Boris Johnson has ruled out a second referendum on separation on the basis that Scotland voted to remain part of the UK in 2014 by a ten point margin.

Ahead of the referendum Nicola Sturgeon, now SNP leader, described it as a “once in a generation event”.