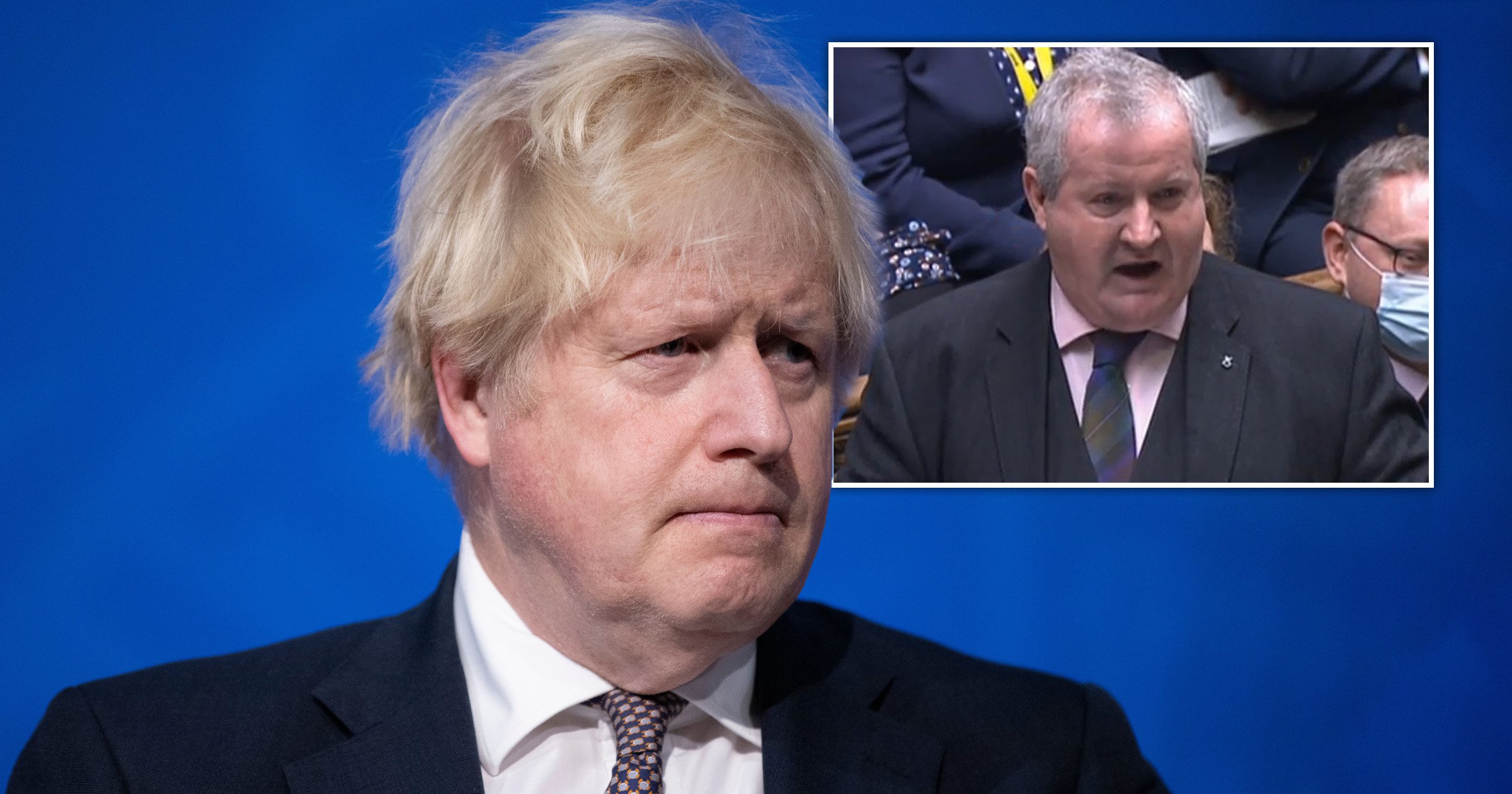 The SNP will bring a motion of censure against Boris Johnson in Parliament, the party’s Westminster leader Ian Blackford has revealed.

Mr Blackford said the move would hold Mr Johnson to account for his ‘disastrous actions’, accusing the prime minister of ‘chaotic governance’.

He told party delegates the Tory leadership would be ‘bad enough in normal times’ but is ‘unforgivable in the middle of a pandemic’.

Mr Johnson’s anecdote about a trip to Peppa Pig World after losing his notes during a speech to the CBI trade body this week was evidence he is getting ‘deeper and deeper out of his depth’, Mr Blackford added.

The Tories have a working majority of 77 seats in the Commons, so the motion is almost certainly doomed.

But Mr Blackford said the move was needed to show the SNP is the ‘real opposition’, adding: ‘Unless he faces consequences for his disastrous actions, he won’t just think he’s gotten away with the mess he has made of the last few months – he will think he can do it all over again.’

The Conservatives have pointed to low unemployment and a relatively successful vaccine rollout as record of their leadership.

‘There are now more people in work in this country than there were before the pandemic began. That is because of policies that this government has followed.’

The SNP had previously tweeted that its motion would show the public has ‘no confidence’ in the prime minister.

However it will not result in a formal no-confidence vote that would topple the government if passed.