Accountancy firm EY said that Brexit Britain secured 975 inward investment projects in 2020. This was higher than 26 of the bloc’s 27 nations.

Only France came higher – with 985 projects, according to the firm.

Julie Teigland, managing partner at EY, said: “FDI (foreign direct investment) is one of the most impactful drivers of positive change in countries and for societies.

“Most of our respondents agree on the elements that will inform their future investments: skills, sustainability, stimulus and simplification.

“The fact that business leaders are making investment decisions with shared objectives is heartening and shows discussions shifting towards purposeful growth. 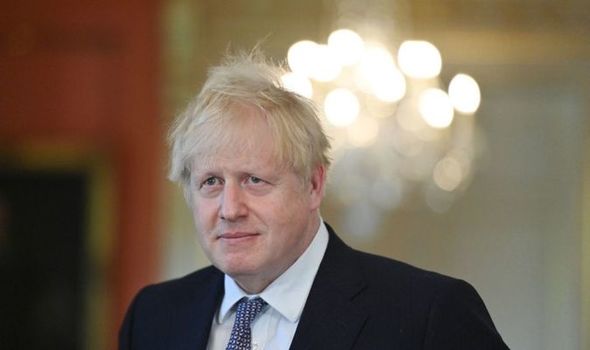 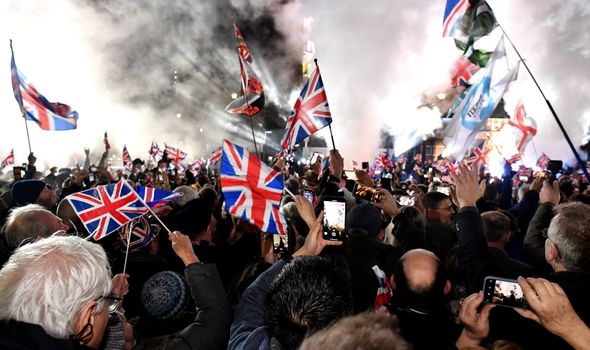 “More than ever, businesses are considering broader society, including the environment, in their strategies and are building trust among stakeholders as a result.

“It is this shift in focus that will enable Europe to thrive over the longer term.”

The news emerged as it was revealed that foreign investors now own 66 percent of UK-listed shares, investor relations consultancy Orient Capital said in a report. 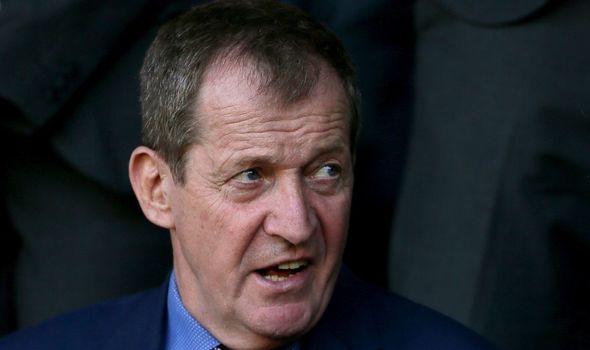 US investors are the largest foreign holders of British shares, with 28 percent of the London market in 2021.

And unapologetic Remainers warning of economic disaster have been proved wrong after European investors increased their holdings of UK shares. 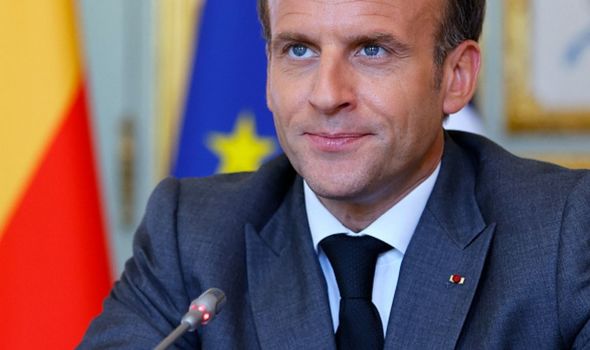 Alison Owers, global chief executive of Orient Capital, said: “The UK stock market, in common with leading stock markets around the world, is dominated by big multinationals whose operations span every continent and compete with global peers, wherever they happen to be listed.

“There is therefore no logic for investors only to consider companies that happen to be listed at home.”

Before last year, the UK had held Europe’s top spot for FDI for 18 years. 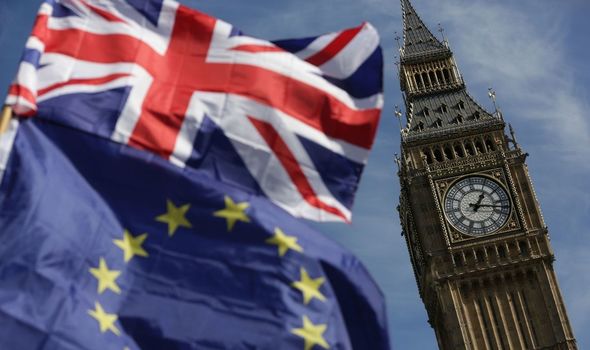 Critics will say losing the mantle proves that Boris Johnson’s promise to create a “Global Britain” has failed.

But others claim that having stricter rules on foreign investment can be a good thing.

They point to the scandal surrounding Chinese firm Huawei’s involvement in building the UK’s 5G network.

It was feared that it was under the control of Xi Jinping’s communist party and could be used to cripple the UK’s infrastructure if China wished.

These concerns led Mr Johnson to vow to completely remove any of the firm’s technology from the network.

Huawei has also denied any wrongdoing and insists it is completely independent of the Chinese Communist Party.

Queen devastated: The 77-year tradition the Queen will be forced to break this year