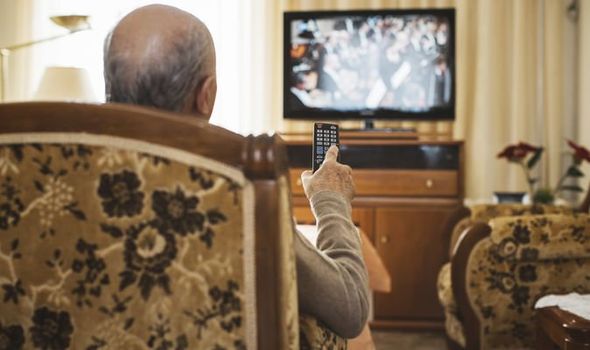 The move is expected to intensify pressure on Boris Johnson, Jeremy Corbyn and Jo Swinson to spell out detailed proposals for tackling the issue in their party manifestos for the December 12 poll. In the new report, the institute called for a comprehensive care service for elderly citizens in need of long-term support funded by £10billion a year from taxation.

Harry Quilter-Pinner, a senior research fellow at the institute, said: “Every political leader for a generation has promised to solve the social care crisis but none have kept their word. This must change.

“All political parties should commit to introducing and fully funding free personal care, so social care is ‘free at the point of need’ just like the NHS.

“At IPPR, we are calling for all political parties to sign up to an ethical care charter.

“This would ensure that only providers that give their staff the living wage, deliver high quality care and pay their fair share of taxes in the UK get access to taxpayers money.” 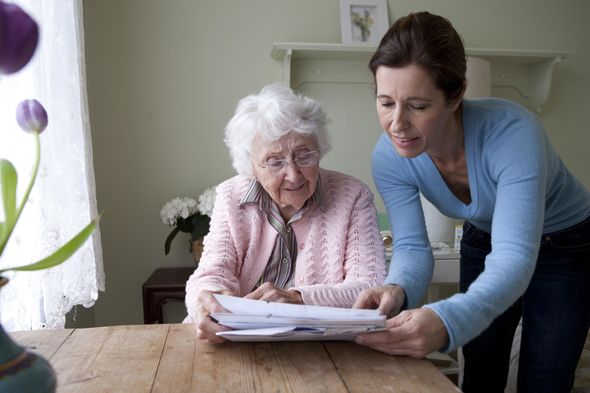 The report argued that integrating care services into the NHS could save the health budget around £4.5billion a year by cutting costs and providing support that could keep elderly people out of hospital.

And the report called for a “new deal” for workers employed in the social care sector to prevent staff shorages.

IPPR research estimated there will be a shortage of over 400,000 workers in social care by 2028.

Providers should be required to pay at least the real living wage, the report said.

Social care became an incendiary issue during the last general election campaign in 2017.

Tory manifesto proposals to make families with assets worth more than £100,000 liable for the full costs of adult care were dubbed the “dementia tax”.

And under Theresa May’s government, the publication of a long-expected policy “green paper” on the issue was postponed more than half a dozen times.

On his first day in Downing Street, the Prime Minister pledged that tackling the social care crisis would be one of his top priorities.

The Queen’s Speech last month promised that the Government would bring forward proposals for addressing the issue but failed to provide any details.

Senior Tories have insisted plans will be set out in the manifesto, to be launched later in the election campaign.

Royal Christmas: How many people watch the Queen’s speech at Christmas?