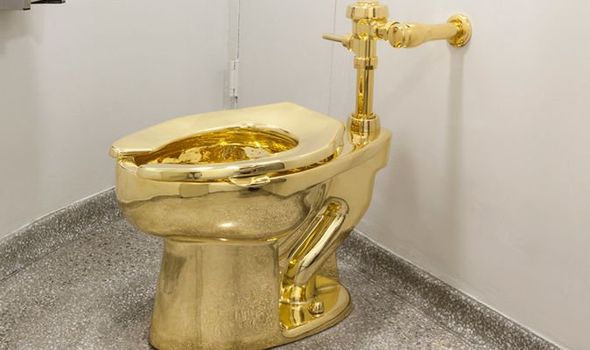 The fully functioning 18-carat loo, named America and installed for an art exhibition at Sir Winston Churchill’s birthplace, was taken in a pre-dawn raid by a gang of thieves. Thames Valley Police said said the theft from a wood-panelled room at the 18th-century Oxfordshire estate caused significant flood damage as it had been plumbed in for visitors to use.

He said: “We have a very sophisticated security operation and we have not had an incident like this in living memory.

“The events of the last 24 hours mean we may have reason to reconsider some of our systems. 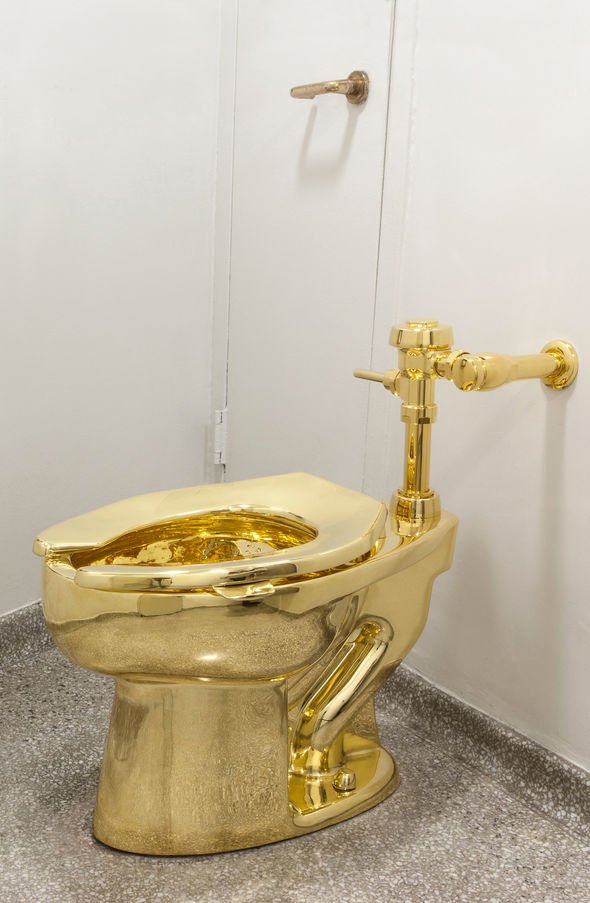 He said: “I understand he is very shaken and shocked.”

The loo hit the headlines last year after it was offered to US president Donald Trump by the chief curator of the Guggenheim museum in New York, its former home.

It was installed at the country home of the aristocratic Marlborough family as part of Cattelan’s exhibition, which began on Thursday. 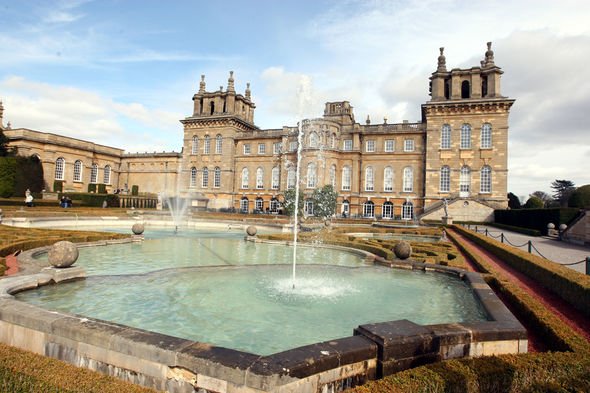 The theft comes after the Duke of Marlborough’s half-brother, Edward Spencer-Churchill, said last month the artwork would not be “the easiest thing to nick”.

Mr Spencer-Churchill told the Times: “Firstly, it’s plumbed in, and secondly, a potential thief will have no idea who last used the toilet or what they ate. 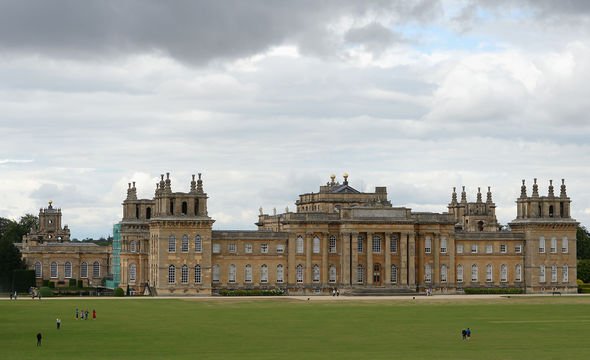 Inspector Richard Nicholls from Thames Valley Police said: “A group of offenders broke into the palace and stole a high value toilet made out of gold that was on display.

“We believe they used at least two vehicles during the offence and left the scene at around 4.50am.

“The artwork has not been recovered at this time, but there is a thorough investigation being carried out.”

Inspector Nicholls said last night’s party “would form part of our inquiries in order to ascertain events leading up to the item being stolen”. 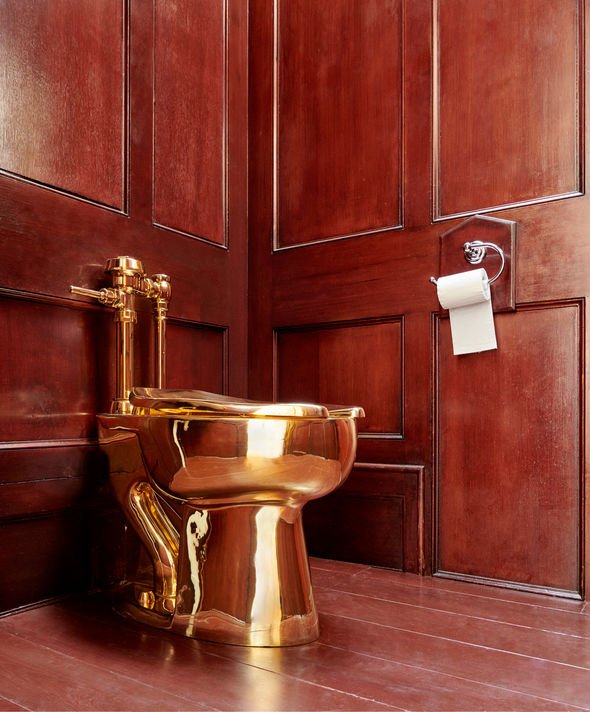 The golden toilet had proved popular at the Guggenheim and has been described by critics as a pointed satire against the excesses of wealth.

Cattelan has previously said: “Whatever you eat, a two-hundred-dollar lunch or a two-dollar hot dog, the results are the same, toilet-wise”, and has described his work as “1 percent art for the 99 percent”.

More than 100,000 people made use of its “participatory nature” at the Fifth Avenue museum between 2016 and 2017, making available to the public “an extravagant luxury product seemingly intended for the 1 percent”, said the Guggenheim website.

Guggenheim curator Nancy Spector declined the request but, perhaps with Mr Trump’s penchant for all things gold in mind, offered the toilet instead. 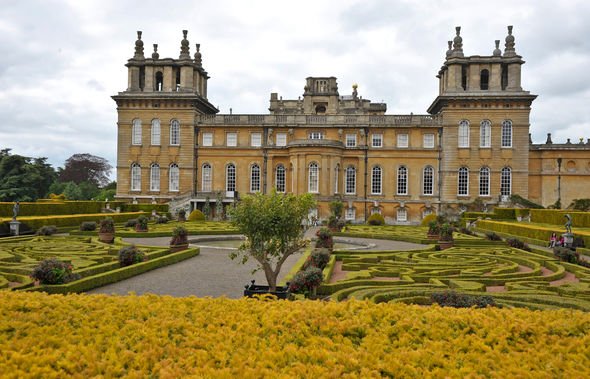 Mr Hare urged anyone with any information to contact police.

He said: “We are saddened by this extraordinary event, but also relieved no-one was hurt.

“It’s a great shame an item so precious has been taken, but we still have so many fascinating treasures in the palace and the remaining items of the exhibition to share.

“The investigation continues, but it will be business as usual from tomorrow, so visitors can continue to come and experience all we have to offer.”

A 66-year-old man has been arrested in connection with the incident.