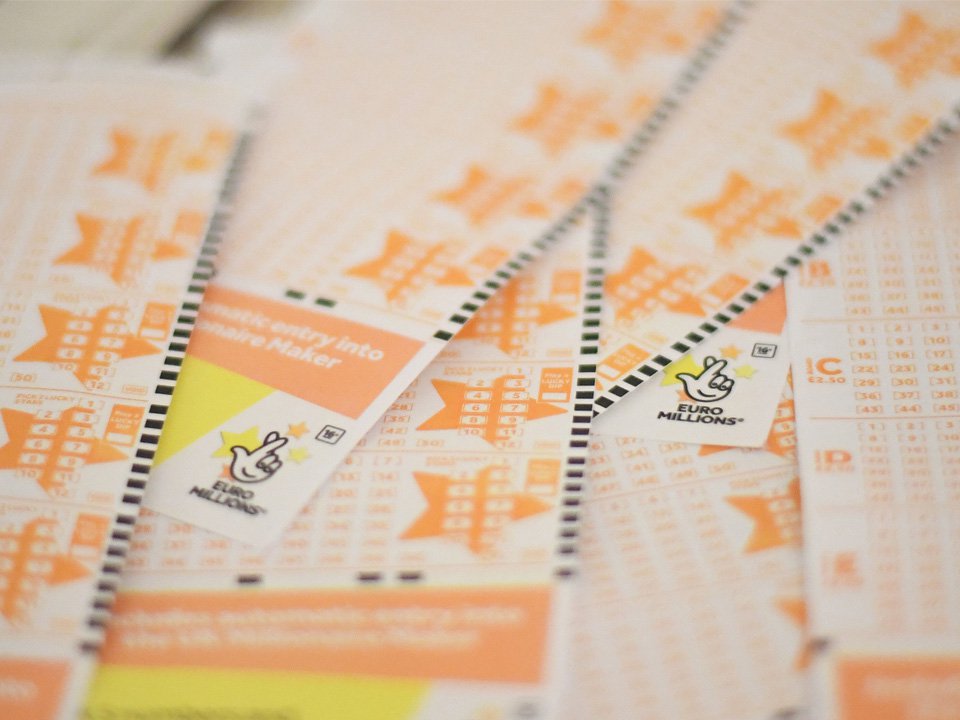 A lucky Brit has come forward to claim the huge £109.9 EuroMillions jackpot.

Camelot announced on Friday that a single UK ticket holder had won the life-changing amount.

Players were urged to check their tickets to see if they had the winning numbers, which were three, 25, 38, 43, and 49, matched with Lucky Star numbers three and seven.

Camelot, who operate the lottery, said the claim will go through the validation process before it is paid out.

The ticket holder will then decide if they want to go public or remain anonymous.

‘It’s an amazing EuroMillions jackpot win which has propelled the lucky winner into the list of top ten biggest National Lottery winners ever.

‘Our focus now is on supporting the ticket holder through the process and helping them start to enjoy their truly life changing win.’

The prize money would make the winner richer than some of the UK’s most wealthy celebrities, such as Harry Styles, Dua Lip and Sam Smith.

But contrary to expectation, lottery winners are not just handed millions of pounds to fritter away on beach villas and champagne.

If you are lucky enough to scoop the big prize – which is a one in 139,838,160 chance – there is a whole process to help you make good decisions about your money and help you through the drastic transition to becoming a millionaire, which Metro.co.uk has explained here.

Last year there were five including one who scooped £122.5 million in April and another in June who won £111million.

The country’s biggest ever winner was a £170 million jackpot in October 2019.