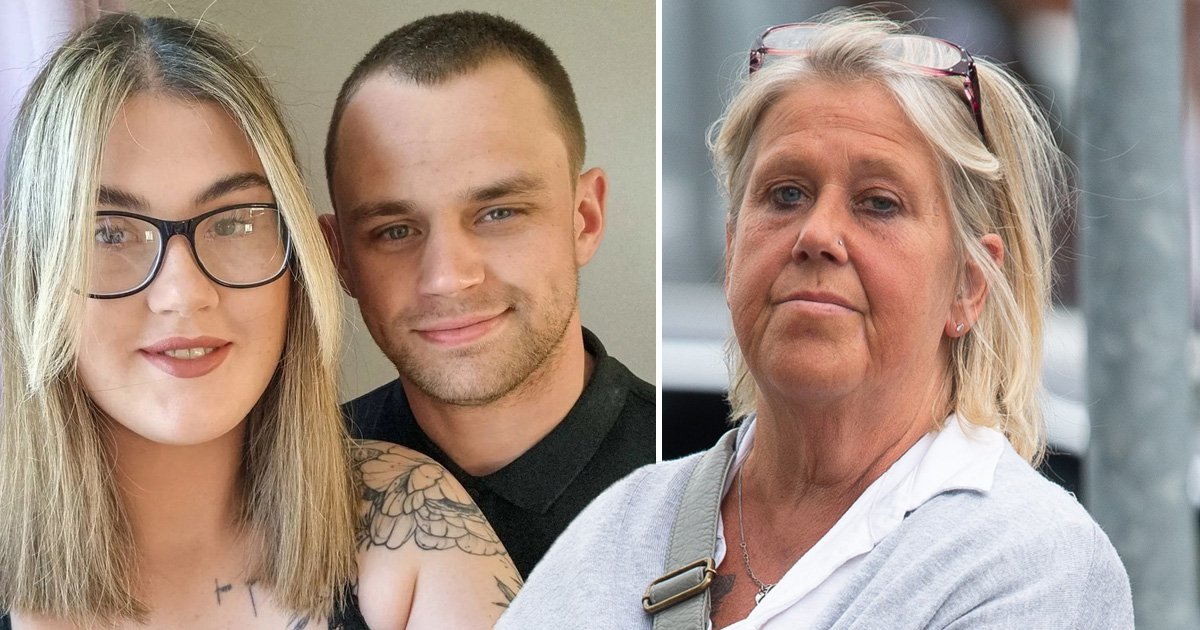 A mother assaulted her only child after she became jealous of him leaving her home and moving in with his girlfriend.

Pauline Randles, 57, punched her son Simon in the face and kicked him in the leg after telling him that his partner Lauren Stocker was ‘taking him away from her’.

Over a six-week period, Mrs Randles, of Neston in Cheshire, sent abusive texts to her son, who had recently qualified as an officer with British Transport Police.

She also threatened to take an overdose of prescription medication if he failed to attend to her needs ‘immediately’ and sent pictures of a kitchen knife saying she would slit her wrists with it.

In a statement PC Randles, who is in his 30s, said he had to be admitted to hospital due to stress. He now suffers from anxiety and depression and asked for a restraining order saying the ‘situation had gone on for far too long.’

PC Randles had previously had a good relationship with his mother but trouble began after he met Miss Stocker in May last year.

He repeatedly asked his mother to stop contacting him, and things came to a head when she was struggling to install an app on her phone to pay utility bills, Warrington Magistrates’ Court heard. 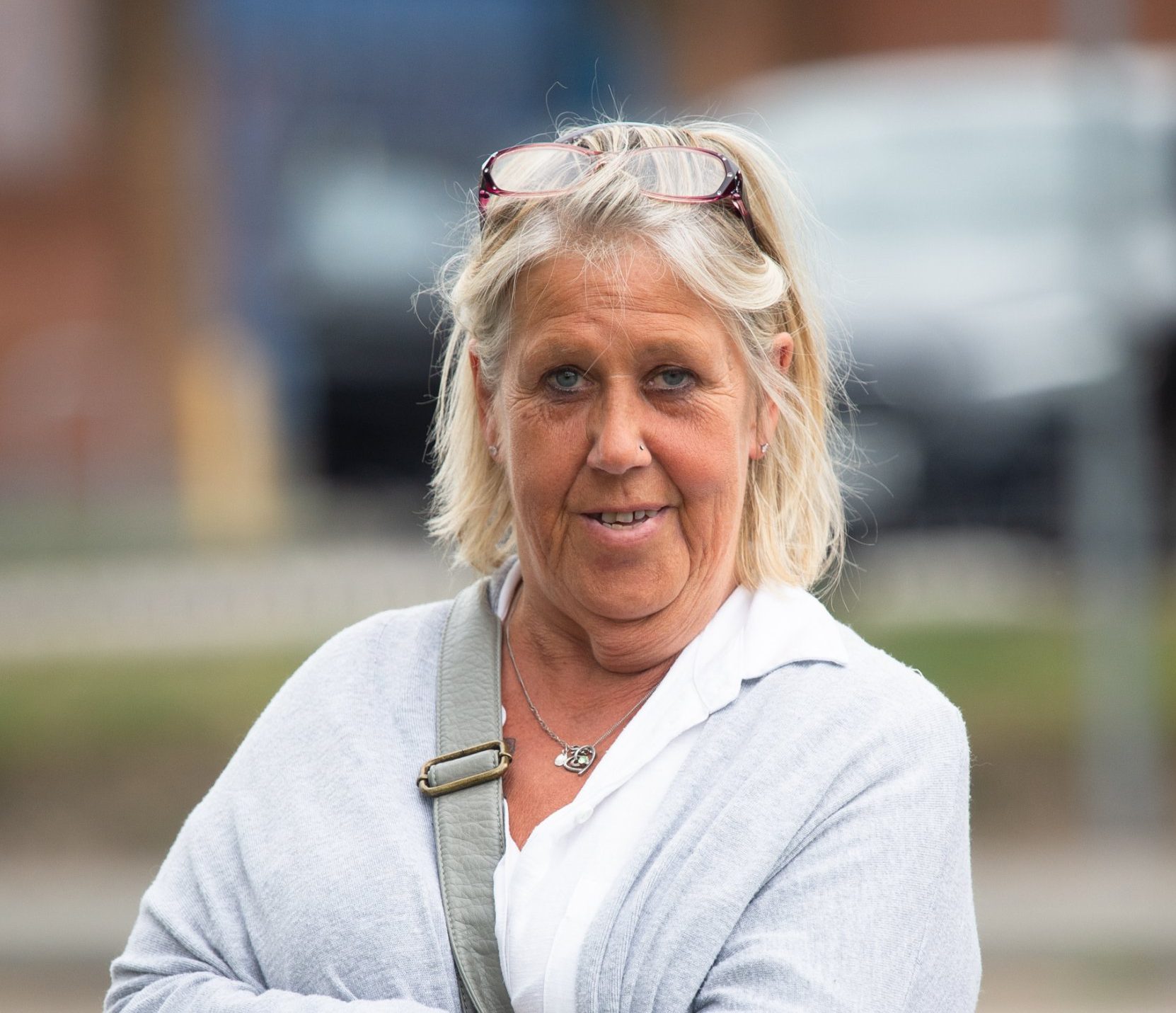 She asked her son but he refused, so she went to her brother Ronald’s house to try and get him to do it, but he wouldn’t let her in.

PC Randles was with his girlfriend when he received an SOS call about the situation, prosecutor Ashleigh Simpson said.

‘As he arrived at the address in a car, he saw his mother on the kerb and she came over to him, saying “Why are you here? Why is Lauren here? If I see Lauren I will kill her”,’ Miss Simpson said.

The girlfriend tried to drive off but Mrs Randles blocked the car, with her son then taking her hand to try and get her out of the way.

‘He had no injuries but he had to restrain her on the ground. The defendant continued to attempt to kick him as did this.’

PC Randles subsequently left his mother at the property but she attempted to force open the kitchen window and then the back door using a wire that had come loose from her bra.

In mitigation for Mrs Randles, defence lawyer Howard Jones said: ‘She obviously felt very isolated and would say that the new girlfriend was preventing [her son] going around and helping with anything. She was getting more isolated and depressed and was drinking.’

Regarding the assault, he said: ‘Simon Randles used a police restraint on his mother and she did struggle a bit and was trying to get him off her. It was a very minor assault in my opinion.

‘She didn’t want her son to come to court so she pleaded guilty. She is very frustrated by the whole situation.

‘This is an isolated elderly lady at home with no previous convictions. She has then sent some text messages which she has regretted thereafter.

‘It is perhaps unfortunate that police had not spoken to Mrs Randles originally and given her a warning about the text messages before coming to the stage of being convicted of this offence.

‘A restraining order will be like a bullet to her heart, because that period will include Christmas.’

Mr Jones also said his client had received a card from her son on her recent 57th birthday, adding: ‘He has also sent a letter apologising within it, basically saying that these events should never have happened.

‘She wants to be back in a relationship with her son on a mother and son level.’

She was fined £120, ordered to complete a 12-month community order, and was banned from contacting PC Randles for 18 months.