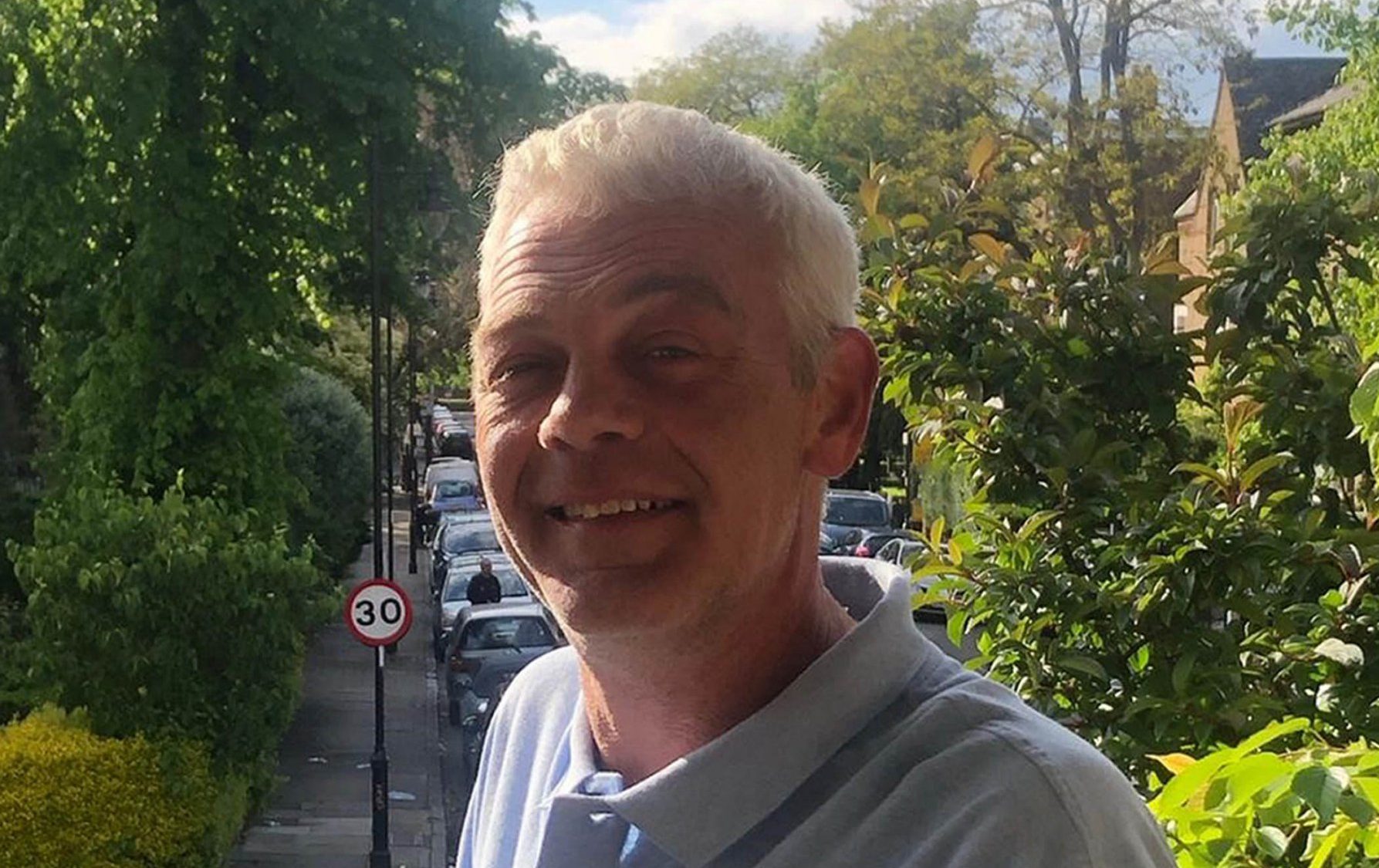 A man accused of stabbing his late mother’s lover to death will stand trial for his murder next year.

Tony Eastlake, 55, was fatally knifed in the heart after an ‘altercation’ near his flower stall in Islington, north London, on May 29, it is alleged.

James Peppiatt, 21, appeared at the Old Bailey today charged with his murder.

He did not enter a plea and only spoke to confirm his name. A provisional trial date was set for July next year.

Mr Eastlake had reportedly been in a relationship with Peppiatt’s late mother Alicia Callaghan before she took her own life on April 1.

The popular flower seller kept a stall by Essex Road station for 39 years, since he was 14.

His daughter Paige paid tribute to her ‘best friend’ at an emotional vigil after the tragedy.

She said: ‘It was not only my dad, it was my twin, it was my best friend and this is what’s going to get me through this, all of you here today.

‘I’m speechless so thank you all.’

In a statement, Mr Eastlake’s family said: ‘Our hearts are broken forever at the loss of such a very special man.

‘A man who was loved by everybody in the Islington community, who is remembered as kind and caring and always laughing, but most importantly a father who leaves behind a devastated family, Lisa, Pauline, and his only daughter and best friend Paige, who he adored.

‘Tony worked on the flower stall on Essex Road since he was 14 years old and was there through rain or shine, a smiling and friendly face to so many of us.

‘There have already been hundreds of messages of support for him from all those who knew and loved him over the years.’