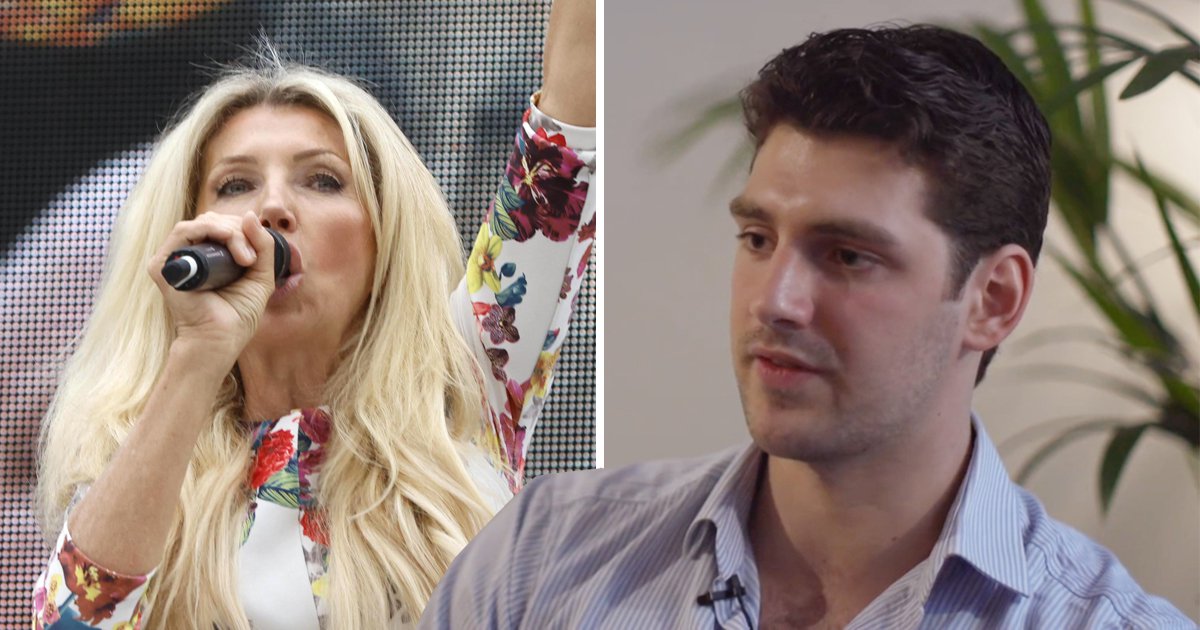 The son of an anti-vax leader has criticised her Covid-19 activism after a childhood friend died with the virus.

Sebastian Shemirani has called his conspiracy theorist mum Kate Shemirani, a former nurse who was struck off after spreading Covid misinformation, ‘beyond help’.

Over the summer at an anti-vax rally in London, she notoriously compared NHS frontline workers to Nazi war criminals.

JP Morgan banking intern Sebastian called on police to prosecute her over the remarks at the event on July 24.

He said: ‘Today I learned that a childhood friend of mine, who my mum used to drive to school with me, has died of Covid complications while working as a junior doctor.

‘She was one of the smartest and loveliest girls I ever knew.

‘And my mum was campaigning to put her at risk. So angry.’

He added: ‘I’m used to dealing with a decent amount of anger but this is beyond me. F****** raging.’

Kate likened medical staff to those who took part in mass killings under Hitler’s regime in a speech to thousands at Trafalgar Square.

She said: ‘Get their names. Email them to me. With a group of lawyers, we are collecting all that.

‘At the Nuremburg Trials the doctors and nurses stood trial and they hung.

‘If you are a doctor or a nurse, now is the time to get off that bus… and stand with us the people.’

Reaction to the speech, Sebastian said: ‘My mum is definitely beyond help.

‘The problem is that she’s so arrogant in her world view and really, truly believes that she is a conduit for the truth on a spiritual level.

‘And every time I’ve tried to argue with, even in a nice, calm, rational way where I just ask her questions and try and get her own argument into knots, or it might be straight up disagreeing and saying “you’re wrong”, either way she will end up getting irate at me and saying I’m arrogant and that I don’t listen to her.

‘It’s impossible to talk to somebody when they’ve got that level of God complex.’

Asked what he believed should happen to her, he told BBC Radio 4’s Today programme: ‘Either be prosecuted under existing laws, or if there aren’t existing laws in place that say that what she is doing is illegal, then we should be having a national conversation about what laws we should be bringing in and drafting up legislation for that.

‘Because it’s only a matter of time before… somebody acts on the bad advice that she’s giving the country.’

Dublin voted sixth most friendly city in the world