Royal expert and author Penny Junor spoke to Express.co.uk and forecasted the Wessexes taking over from Prince Harry and Meghan Markle in the near future. She explained both Prince Edward and Sophie, the Countess of Wessex have been quietly carrying out successful engagements over the past few years and their popularity has been increasing as a result. Ms Junor said they would likely step up as Edward and Sophie have received increasingly positive coverage in recent years.

Speaking to Express.co.uk, Ms Junor was asked if Prince Harry and Meghan leaving the Royal Family could mean others may take their place.

“So inevitably losing Harry and Meghan means that the work needs to be shared a bit.

“We do have some very competent members of the Royal Family who have not always been quite at the forefront. 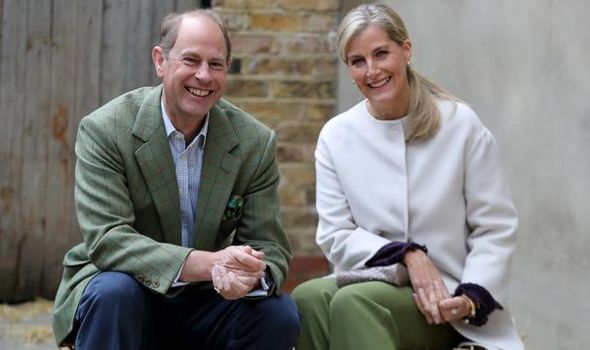 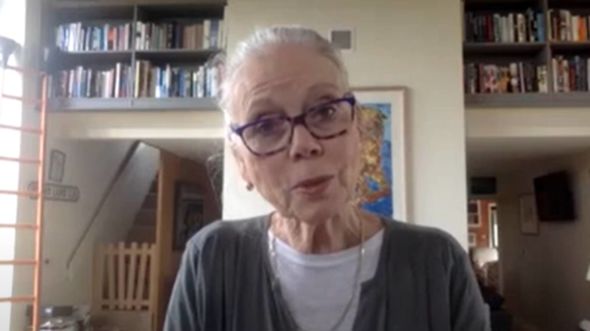 “And I would say the Wessexes will certainly fall into that category.

“Edward and Sophie have been quietly doing good things in the background and now because there is a vacuum where Harry and Meghan once were.

“I think the press are taking more interest in what they are doing and Sophie is appearing more in the newspapers where perhaps it would have been Meghan before.”

Prince Edward and Sophie were one of the first royals to break their silence following the death of Prince Philip last week after they gave a brief interview outside St George’s Chapel in Windsor.

Sophie was praised for her “heartwarming” and “sincere” tribute to the Duke of Edinburgh who is reportedly a strong supporter to the Queen during her time of grieving.

The Countess of Wessex was also seen telling reporters outside Windsor Castle that the Queen was “amazing” and handling the death quite well.

Prince Edward also shared a statement online thanking people for their kind messages about his father.

It said: “Reading just some of the wonderful memories you have shared about your experiences of the Duke of Edinburgh’s Award and, in some cases, of meeting my father, has been truly uplifting.

“I think I may have said once that he was a man that once met, never forgotten.” 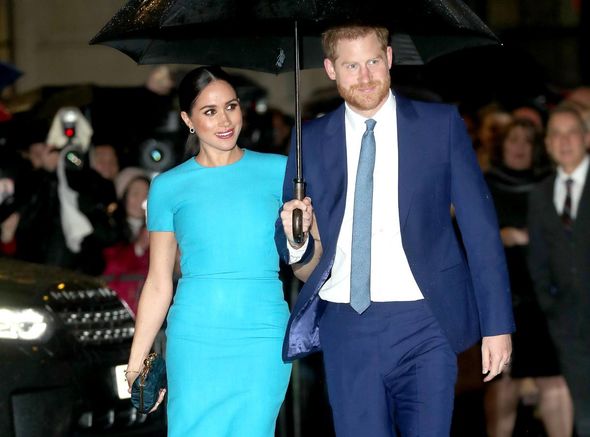 Prince Harry and Meghan left royal life in early 2020 and have been living in America ever since.

In March, it was revealed the royal couple would not return to the family at the end of their year “cooling-off” period and had to give up their honourary titles and patronages.

The Queen and Prince Philip are patrons of thousands of charities and allocate different positions to other Royal Family members depending on commitments and interests.

Despite rumours of a “slimmed-down” monarchy under Prince Charles when he is king some commentators believe a core set of working royals could be established to free up other members to lead normal lives.