Sophie, 56, is one of the more low-key members of the Royal Family, but has been pipped to replace Prince Harry and Meghan Markle following their exit from the Firm last year. She has been described as a “safe pair of hands” for the monarchy, and has slowly proven her dedication to the crown ever since she married the Queen’s youngest son Prince Edward in 1999. To honour her daughter-in-law today, the Queen posted a brief message on the Royal Family’s official Twitter account which read: “Wishing The Countess of Wessex a very happy birthday today!”

As the Countess of Wessex sees in her 56th year, a glance back at her time within the Firm shows how she has always been held in high regard by her mother-in-law.

Indeed, royal commentator Ingrid Seward said: “Courtiers have noted that Sophie, to some extent, has filled the gap left by Princess Margaret and the late Queen Elizabeth.”

The Queen’s mother and sister were her closest confidantes.

Margaret’s death in 2002 was followed by the Queen Mother’s just weeks later, leaving the monarch to cope with extensive grief in their absence.

Their family had always been tight-knit and the Queen’s father, King George VI, used to refer to their unit as “we four”. 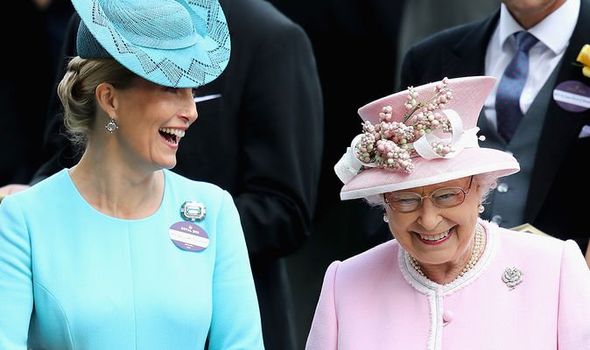 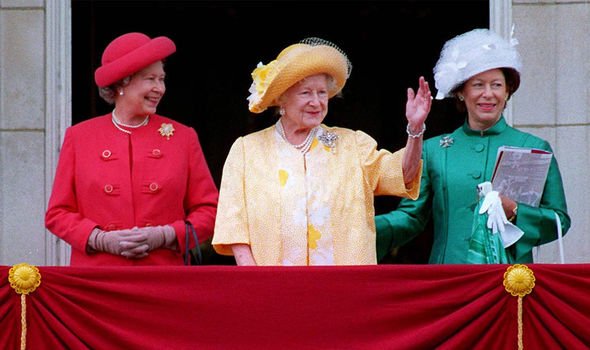 Some describe Margaret in particular as the sovereign’s “most intimate companion”, as evidenced by the Queen’s rare display of emotion at her funeral.

Journalist Katherine J Igoe claimed: “The two [sisters] were four years apart but were apparently raised as if they had no age difference.

“Their father, George VI, had suffered by being compared to his brother, so he raised the two almost as if they were twins, even dressing them alike.”

Margaret’s death, which followed a period of ill health, would have left the monarch without one of her oldest friends.

However, insiders have hinted that the Queen has found solace through Sophie. 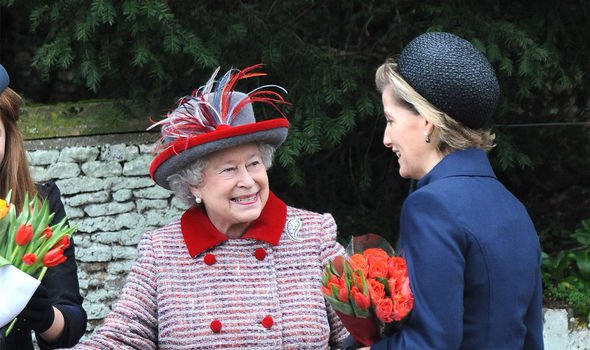 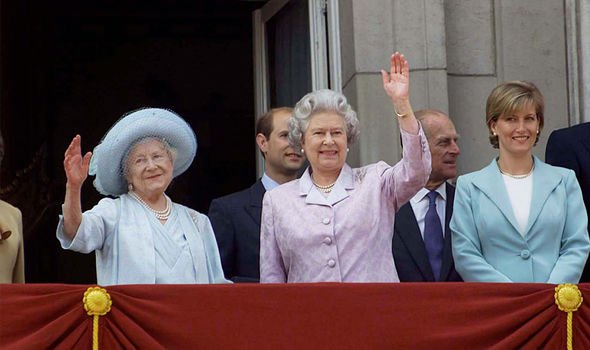 A royal aide told Ms Seward: “If Sophie wasn’t there, the Queen would only have a lady-in-waiting for those feminine chats she likes.

“The Princess Royal is very close to her mother, but is hardly ever there, while Sophie is around a lot.”

She is also known for her exceptionally active schedule and dedication to her royal duties — meaning it’s unlikely she has enough time to visit her mother in Windsor Castle.

It was also Sophie and Edward’s family who were expected to form a social bubble with the Queen and Philip over Christmas, until the lockdown restrictions changed and ruled out this option. 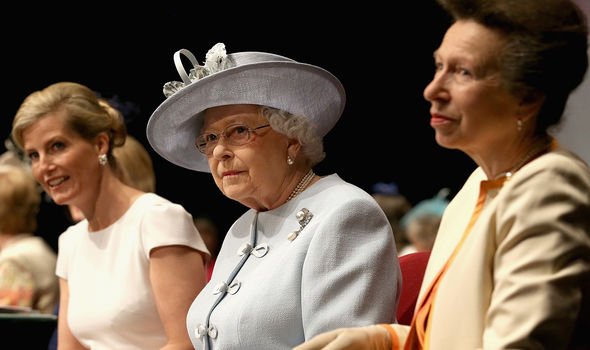 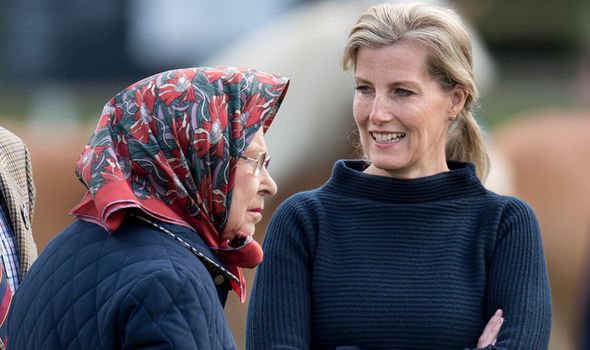 The Countess reportedly encouraged the Queen to even start watching the Netflix series, The Crown, which is based on the monarch’s own reign.

A source told journalist Adam Helilker: “If Sophie Wessex is staying at Sandringham then you can pretty much guarantee the Queen will ask her — usually last thing on a Saturday night — if she would like a ‘lift’ to the church.

“And the same happens at Balmoral.

“The Queen likes to be completely calm before church and she finds Sophie’s presence soothing. 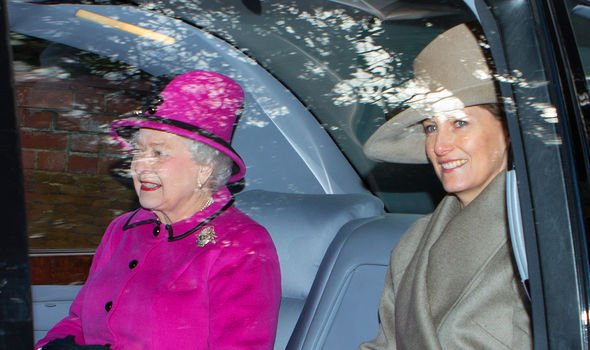 “Who gets the backseat is also one of those quirky royal ways that signals who is in favour — for example, Princess Anne may be staying at the same time, but how often do you see her in the Rolls [Royce]?”

Another aide told The Sun that Sophie is “trusted and relied on by the Queen”, and is even like “another daughter” to the monarch.

They added: “The Queen is also mindful that Sophie’s marriage has survived when her other children’s relationships have failed — and she knows that is in no small way down to Sophie’s dedication — she is aware, as Edward’s mother, what a tricky creature he can be.”

Art and artefacts 'offer window into our complex and traumatic past'