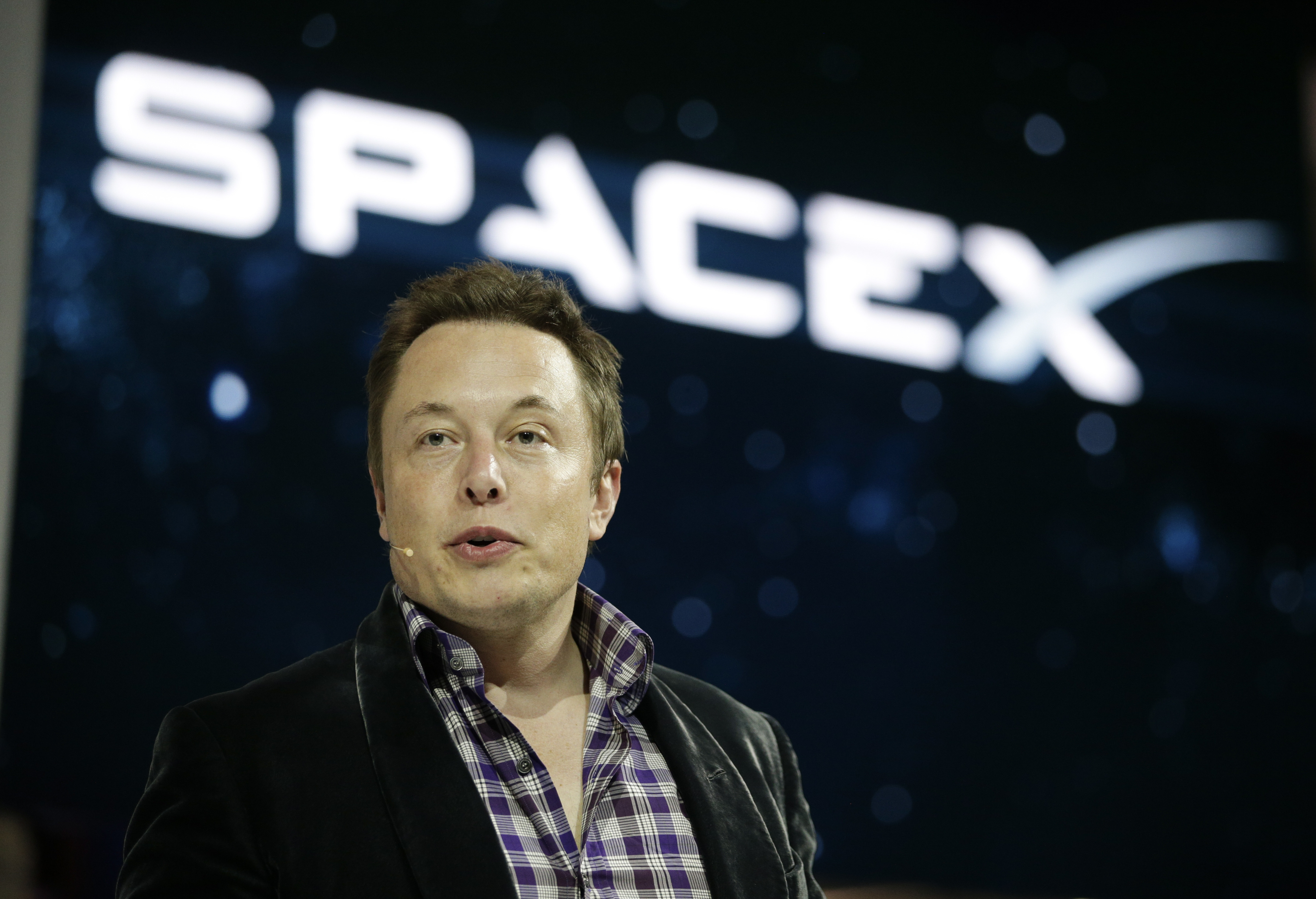 SpaceX is working on allowing users to connect their smartphones directly to the Starlink satellite network.

On 6 December, SpaceX filed an application with the US Federal Communications Commission (FCC) seeking approval to equip some of its second-generation Starlink satellites with ‘direct-to-cellular’ hardware.

The plan is scheduled to start with texting services in a beta phase beginning by the end of next year. This approval is vital for SpaceX to be able to fulfil that promise.

Just this month, SpaceX got US approval to deploy up to 7,500 ‘Gen2’ Starlink satellites before the decade is done.

SpaceX’s Starlink is a fast-growing network of more than 3,500 satellites in low-Earth orbit.

It already has tens of thousands of users in the United States so far, with consumers paying at least $599 for a user terminal and $110 a month for service.

In 2018, The FCC approved SpaceX’s plans to deploy up to 4,425 first-generation satellites.

SpaceX has also sought approval to operate a network of 29,988 satellites, to be known as its ‘second-generation’ or Gen2 Starlink constellation to beam internet to areas with little or no internet access.

On 1 December, the UK announced that it would begin trialling Musk’s Starlink technology in its first test of web-linked satellites to provide ultrafast internet to all homes across the country.

The first Starlink satellites will be deployed to provide connectivity to a few isolated sites, including a 12th-century abbey in the North York Moors National Park, and rescue operations in the Lake District and Snowdonia National Park, according to a government announcement.