Express.co.uk readers can vote in our poll on whether the Prime Minister was right to order the strict quarantine rules at short notice. And let us know more about what you think by leaving a comment.

It was announced on Saturday holidaymakers who had not returned from Spain and its islands by midnight would be forced to quarantine for 14 days.

The decision was taken to suspend the so-called travel corridor with the UK’s most popular holiday destination amid coronavirus second wave fears after Spain recorded more than 900 new cases for two days running.

But the travel sector and consumer rights groups blasted the sudden announcement.

Transport Secretary Grant Shapps, who is on holiday in Spain, is among thousands caught out by the move. 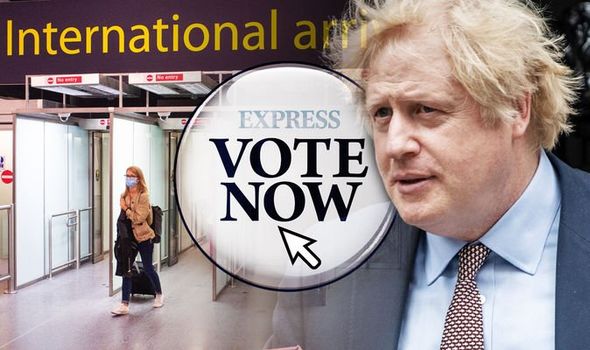 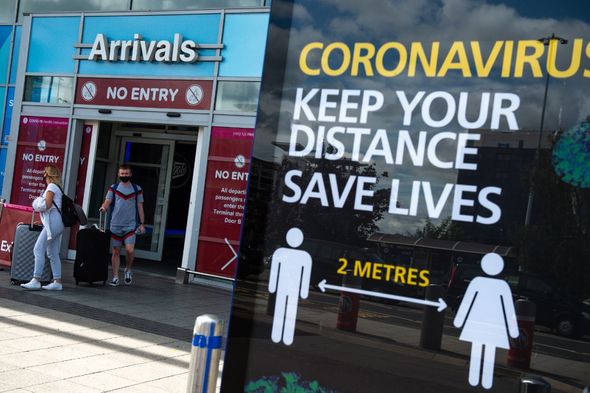 He will have to self-isolate for a fortnight when he returns to Britain.

Foreign Secretary Dominic Raab has defended the 14-day quarantine for travellers coming back from Spain.

Mr Raab told Sky News’s Sophy Ridge On Sunday programme: “The data we got was on the Friday, it showed a big jump right across mainland Spain.

“That was then assessed yesterday afternoon and we took the decision as swiftly as we could. 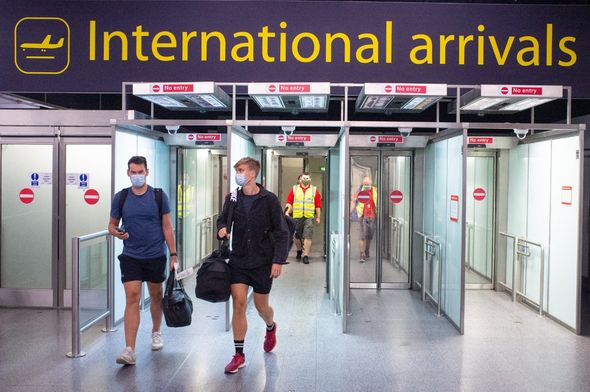 “And we can’t make apologies for doing so.

“Otherwise, we risk reinfection into the UK, potentially a second wave here and then another lockdown.

“So, yes, I understand it is disruptive for those going through this who are in Spain or have been considering going but we must though be able to take swift, decisive action to protect the UK, because we’ve made such progress in getting the virus down, and prevent the virus retaking hold in the UK.”

The Foreign Secretary admitted there is an “element of personal responsibility” involved when telling those arriving from Spain to self-isolate but insisted there are “penalties for non-compliance”.

Labour branded the Government’s handling of the issue “frankly shambolic”.

Shadow health secretary Jonathan Ashworth said the way Spain had been removed from the safe list with little warning had left holidaymakers “confused and distressed”.

He told Sophy Ridge: “The way in which this decision has been communicated is obviously causing anxiety. 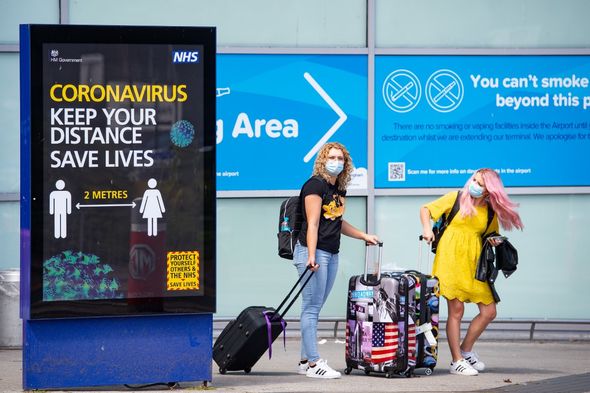 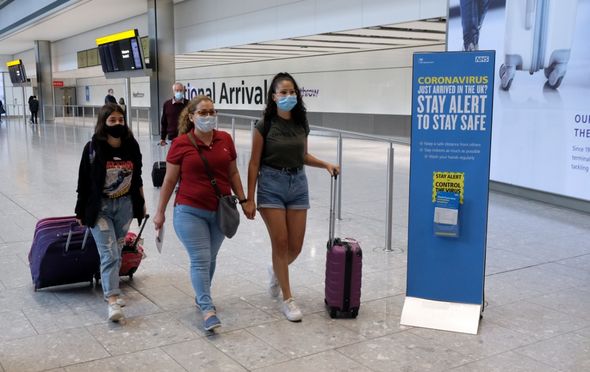 “When the Government makes decisions, whether it is putting a city like Leicester into lockdown or telling holidaymakers they are going to have to quarantine for 14 days, they have got to back it up with financial support for people.”

Tui, the UK’s biggest tour operator, questioned why “we didn’t get more notice of this announcement” after thousands of Britons flocked to Spain over the weekend.

The blanket decision to include the Spanish islands has also been criticised as the quarantine measures apply to the Canary Islands and the Balearic Islands, such as Mallorca and Ibiza, despite having lower coronavirus rates.

Passengers arriving to Gatwick Airport from Spain on Sunday morning fumed about the sudden rule change.

Philip Bradby, 55, and Marina Wilson, 40, from Bournemouth, said they had returned from holiday early following the announcement.

Mr Bradby added: “I think it’s quite poor that they did it so instantaneously.”

Jill Witte, 53, arriving back in the UK with her two daughters and husband, said the changes would “massively” inconvenience the family.

She said: “We were shocked, it didn’t look like that was coming, otherwise we wouldn’t have gone.”