Home » Europe » Speedboat killer: Shepherd says victim to BLAME for her death but apologises for actions 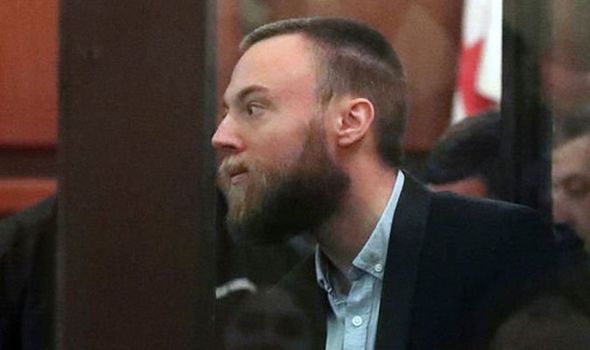 Shepherd said he “apologises for the role I played” but added “her actions led to the fatal accident”. According to The Sun, Shepherd went on the run after the incident, sparking an international manhunt to find him. He was convicted of manslaughter but failed to show up for parts of the proceedings.

Shepherd eventually appeared in Georgia, where he is now awaiting extradition back to the UK.

He said: “Her actions led to the fatal accident.

“I agree with the assessment that I bear some of the moral responsibility for Charlotte’s death and I can understand why her family apportion the entire blame on me. But the reality is not quite so simple.”

The 31-year-old plans to appeal his conviction. 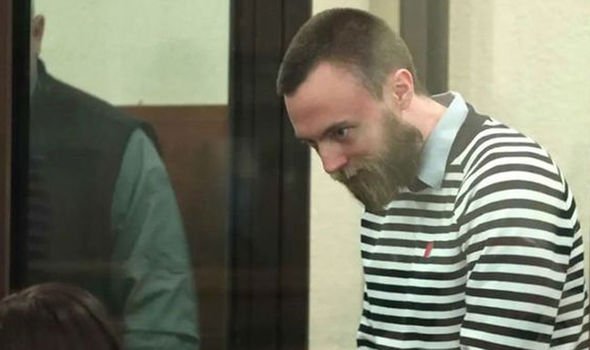 Charlotte had been on a first date with Shepherd and the pair went out on his speedboat on the Thames in December 2015.

The boat is said to have hit an object in the water which flipped the vessel into the cold waters.

He was jailed for six years in his absence before he handed himself into Georgian police.

Shepherd said: “Absolutely, unreservedly, I apologise for the role I played, and undeniably I did play a part. 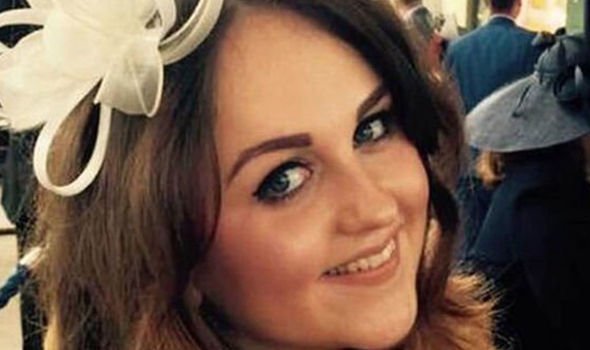 “They have my sincere sympathies and condolences and I understand why they apportion the blame as they do.

“If I was in the same situation I would probably feel the same way.

“I am very sorry for what happened. It was a tragedy and if I could do anything to change what happened, I really would.”

The family of 24-year-old Ms Brown, from Clacton-on-Sea, Essex, have fought a battle for justice following her death.