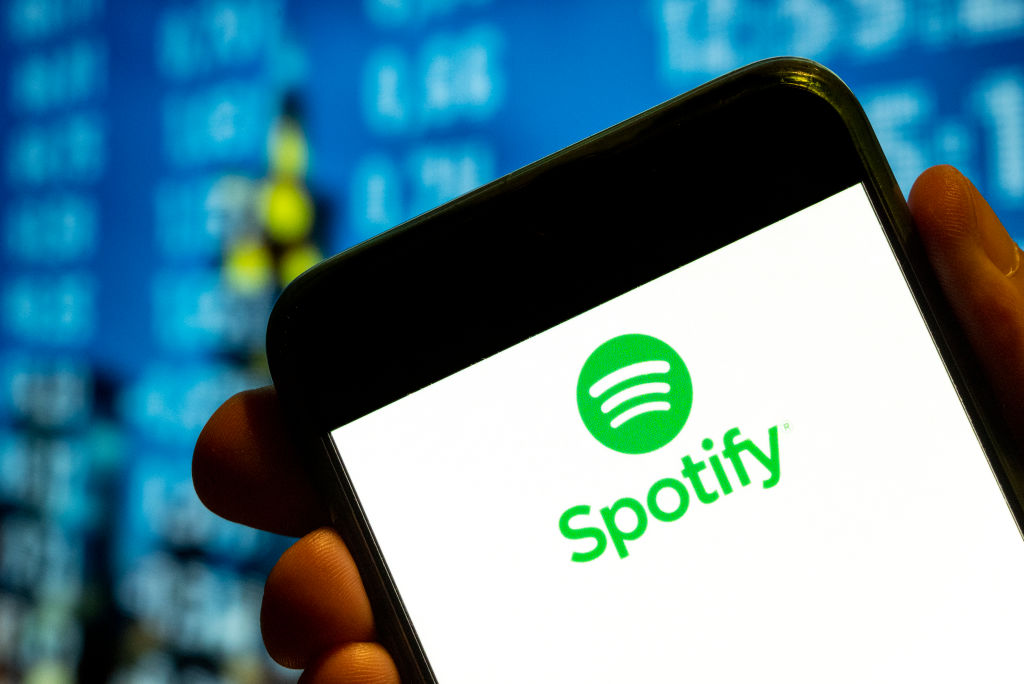 Spotify’s CEO Daniel Ek is thinking of increasing the price of its music subscriptions for US users.

‘Mostly to the US-based price increases, it is one of the things that we would like to do, and this is a conversation we will have in light of these recent developments with our label partners,’ said Ek during an earnings call on Tuesday.

Spotify posted its third-quarter earnings, reporting an increase in active users and paid subscribers, as well as a better-than-expected climb in revenue.

Since its launch in 2011, the music streaming service has charged $9.99 for its individual premium subscription.

The recent price hike musings from Spotify follow in the footsteps of its competitors Apple Music and YouTube.

On Monday, Apple said that it was increasing the price of its Apple Music subscription from $9.99 to $10.99 due to increased music licensing costs.

Ek said that when Spotify’s competitors increase their prices, it’s good for the company and added that Spotify has raised prices in more than 46 markets around the world.

Spotify customers can reportedly expect subscription price hikes in 2023 but it’s unclear by how much.

However, the streaming giant also seems to be working on a ‘Platinum’ tier for a price tag of $20-30 a month with access to HiFi and a range of other features.

The price hikes come during a period of rapid inflation around the world forcing businesses to raise prices.

It remains to be seen if users will be willing to pay the price, especially in the midst of a cost of living crisis in the UK.

How much are first and second class stamps and when are they delivered?