Tottenham have announced the appointment of Antonio Conte as their new manager following the sacking of Nuno Espirito Santo.

“We are delighted to announce the appointment of Antonio Conte as our Head Coach on a contract until the summer of 2023, with an option to extend,” said a club statement.

The Italian is the second former Chelsea boss to join Spurs in recent years, after Jose Mourinho.

Confirmation of his hiring comes a day after Nuno and his coaching staff were dismissed due to a disappointing opening to the season.

His reign ended with a 3-0 home defeat to Manchester United, with Spurs ninth in the Premier League table.

Conte was with Chelsea from 2016 to 2018 and won the Premier League title in his first season, and the FA Cup the following year.

He then moved to Inter Milan, where he stayed for another two years, winning Serie A earlier in 2021.

On his return to England, Conte said: “I am extremely happy to return to coaching, and to do so at a Premier League club that has the ambition to be a protagonist again.

“Tottenham Hotspur has state-of-the-art facilities and one of the best stadiums in the world.” 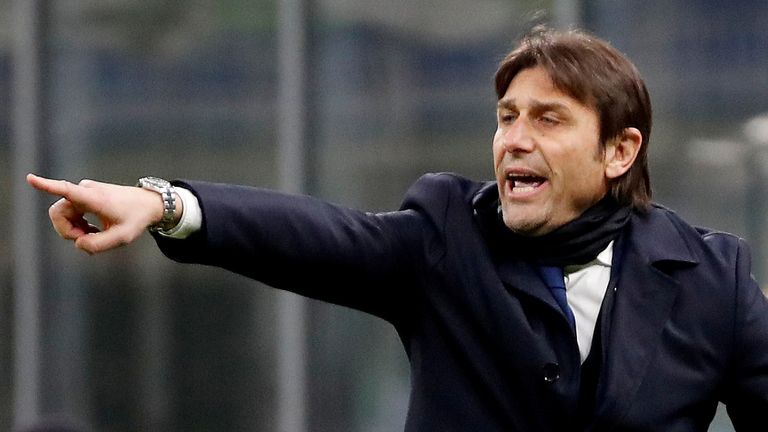 Conte added: “I can’t wait to start working to convey to the team and the fans the passion, mentality and determination that have always distinguished me, as a player and as a coach.

“Last summer our union did not happen because the end of my relationship with Inter was still too recent and emotionally too involved with the end of the season, so I felt that it wasn’t yet the right time to return to coaching.

“But the contagious enthusiasm and determination of Daniel Levy in wanting to entrust me with this task had already hit the mark. Now that the opportunity has returned, I have chosen to take it with great conviction.”

The 52-year-old is Spurs’ first Italian manager, and the fourth man in the dugout since the departure of Mauricio Pochettino in 2019.

Since then Spurs have been led by Mourinho, caretaker boss Ryan Mason, and Nuno.