Home » Europe » St George’s Day POLL: Should April 23 be made into a national holiday? VOTE

Every year on April 23, Britons honour St George’s Day by flying English flags and holding street parties and parades to celebrate one of the UK’s most known patron saints. The day falls on the anniversary of St George’s death and was previously a national holiday that was celebrated as widely as Christmas. Social media users have now called for the day to be recognised as a Bank Holiday in England.

One person wrote on Twitter this morning: “A day to celebrate the best of our green and pleasant land; its people.

“Thanks to everyone working to protect us and keep us safe and well at this difficult time.

“It’s about time St George’s Day was a Bank Holiday too!” 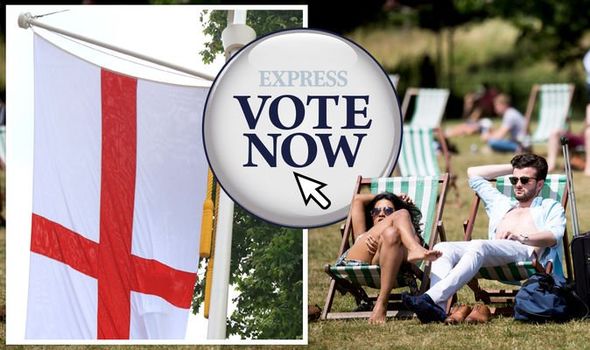 “I have long loved #StGeorgesDay because it’s also my birthday!

“Perhaps we can all agree it should be a Bank Holiday? “

And a third person simply said: “Such a shame that St George’s Day isn’t a bank holiday.”

St George’s Day is also such a huge occasion that it is often mentioned in the political sphere.

Former Brexit Party leader Nigel Farage wrote in the Telegraph today that he believed St George’s Day was a perfect day to remind people to “defend liberty against the authoritarian forces of lockdown”.

However, last April he did not post his annual greeting as he was recovering from being in intensive care with Covid.

He has also not alluded to the day becoming a national holiday while he has been Prime Minister. 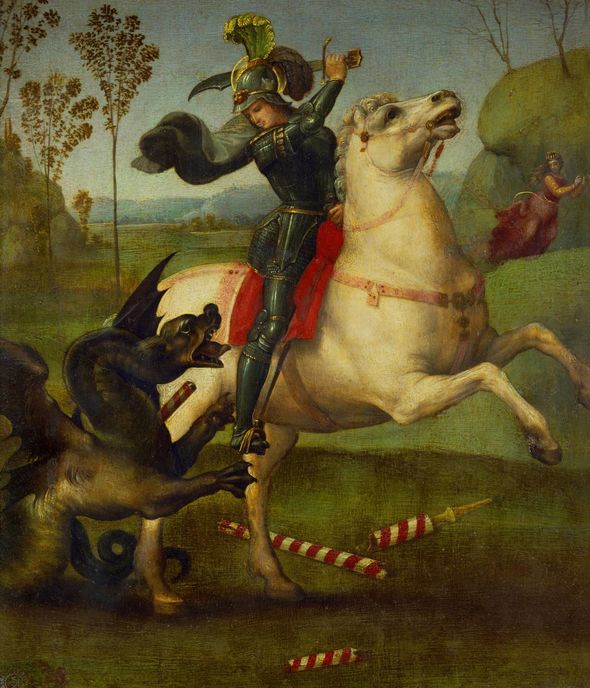 Back in 2018, former leader of the Labour Party Jeremy Corbyn said the patron saint day would become a national holiday under a Labour Government.

He previously said: “If we win the next election, St George’s Day will become a national holiday for Britain’s workers.

“It will be a day where we can all show our pride and celebrate our country’s tradition of fairness, inclusivity and social justice.

However, he did not win the General Election in 2019. 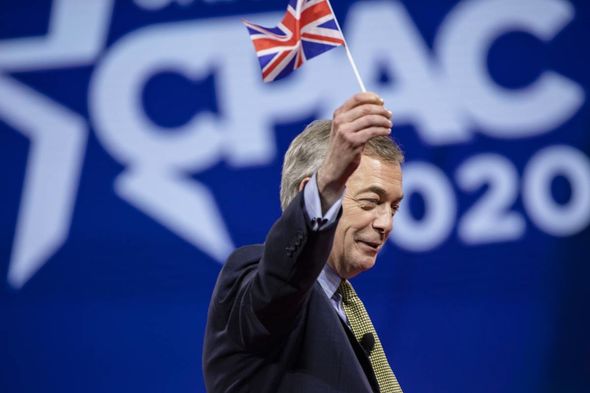 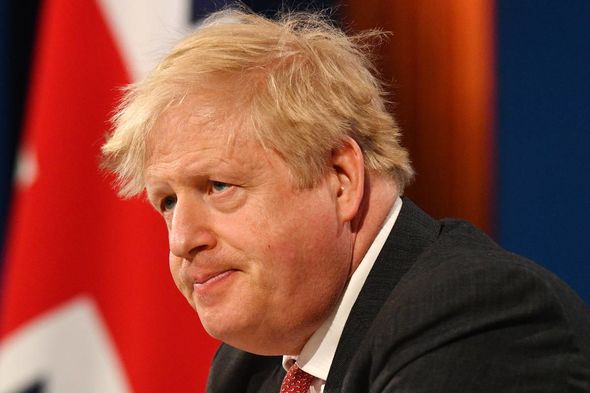 As a result, all shops and workplaces remain open as usual on St George’s Day in England.

The day is different to other patron saint days, such as St Patrick’s Day, which is a Bank Holiday in Ireland and Northern Ireland.

But England still has a number of other national holidays around this time of year, such as Good Friday and Easter Monday over the Easter Period. 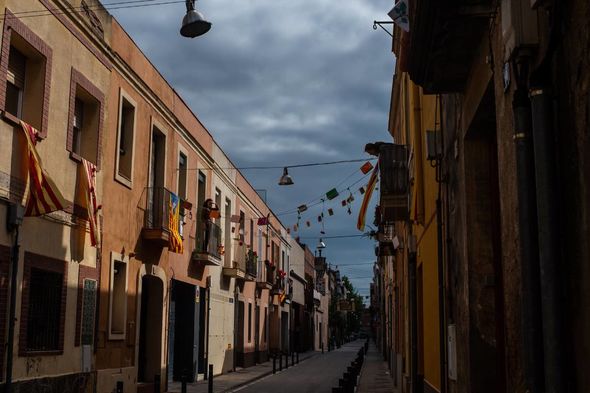 St George’s legacy has stood the test of time as he was thought to have been born centuries ago in the year 280AD.

He is believed to have been born in Cappadocia, which is located in modern-day Turkey and he served as a soldier in the Roman Army under Emperor Diocletian.

He was then executed in 303 AD for refusing to make a sacrifice in honour of the pagan gods.

This resulted in Christians around the world marking St George’s Day on the date he died. 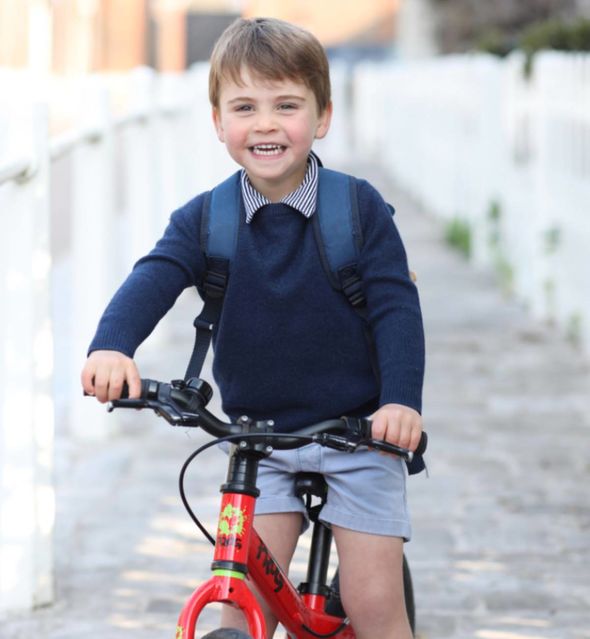 The Royal Family also mark the date in a special way as April 23 is the day the Duke and Duchess of Cambridge’s youngest son Prince Lous was born.

Kate took an adorable new picture of Louis in the grounds of Kensington Palace yesterday shortly before he left for his first day of nursery school.

He wore a jumper, shirt and shorts, with a rucksack on his back in the picture, and was seen smiling on his bike

Louis, who is fifth in line to the throne, was born on St George’s Day, 23 April 2018, at the private Lindo Wing of St Mary’s Hospital in Paddington, London.