St George’s Day is celebrated annually on April 23 to honour the life of England’s patron saint. St George was a brave roman solider who slayed a dragon during the third century, according to legend. He was also revered as a martyr for the Christian faith and lost his life in 303AD protesting against their persecution.

People across the country traditionally celebrate the day with street parties and colourful displays of the red and white national flag of St George.

But, for the last two years they have been muted by coronavirus restrictions.

The anniversary of the death of St George is no longer a bank holiday in England, unlike other patron saint days.

St Patrick’s Day on March 17 is a national holiday in both Ireland and Northern Ireland. 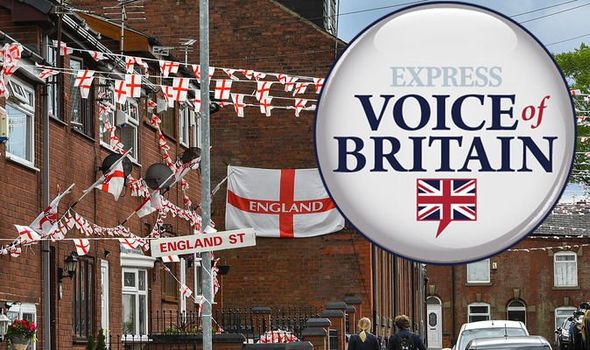 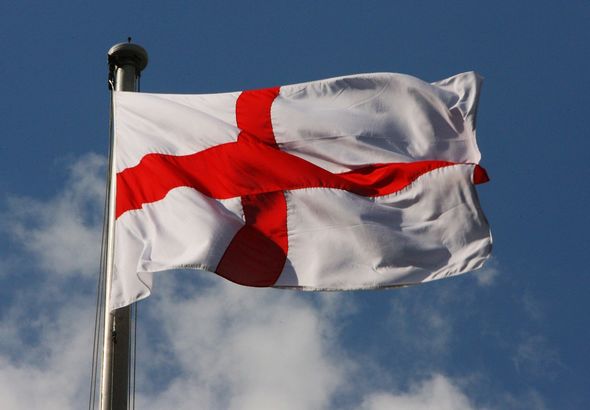 Many users of social media took to Twitter today and called for St George’s Day to be marked in the same way.

A subsequent poll of more than 6,000 Express.co.uk readers has found St George’s Day should be a bank holiday in England.

The online survey took place on Friday April 23 from 8.53am to 7.30pm and asked 6,170 Express.co.uk readers: “Should St George’s Day be made into a national holiday?”

The results found 93 percent (5,771) of respondents thought it should be and voted “yes”. 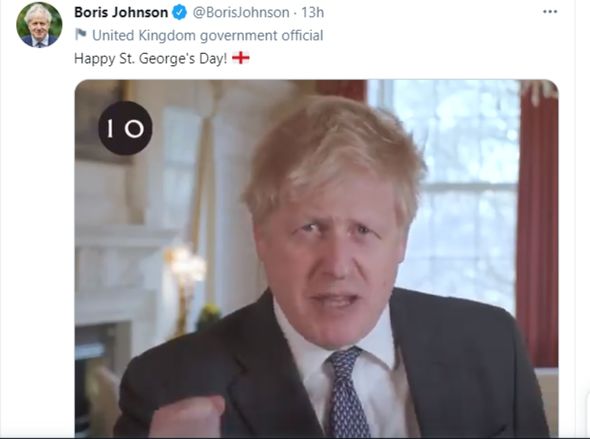 Just over six percent (383) of those asked thought it should not be a bank holiday and voted “no”.

Meanwhile, less than one percent (16) of readers remained unsure and said they did not know.

A number of Express.co.uk readers let their feelings known in the comments section of the poll story.

One reader wrote: “Yes indeed it should be a day of holiday.” 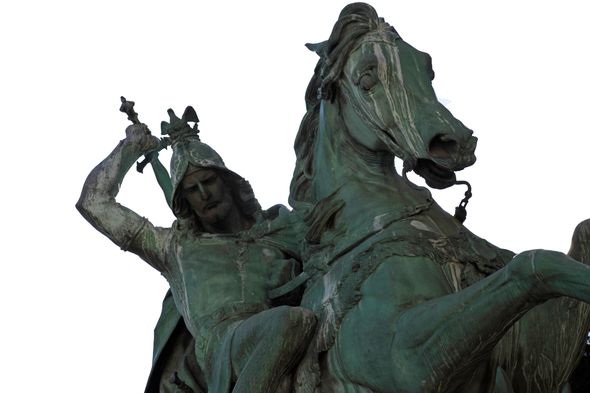 A second user added: “Of course it should be a Bank holiday. It’s only politician’s fear of upsetting some minority that prevents it.”

A third simply said: “Yes it should.”

St George’s legacy has stood the test of time as he was thought to have been born centuries ago in the year 280AD.

He is believed to have been born in Cappadocia, which is located in modern-day Turkey and he served as a soldier in the Roman Army under Emperor Diocletian. 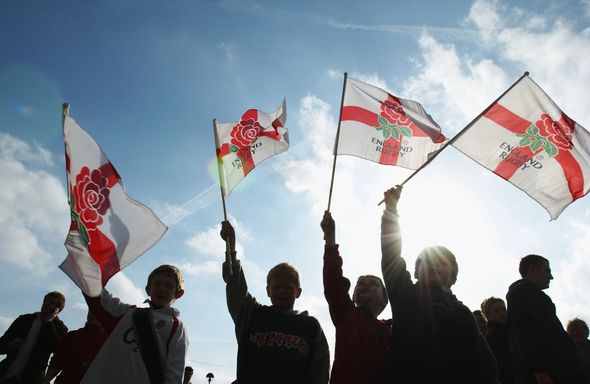 St George was then executed in 303 AD for refusing to make a sacrifice in honour of the pagan gods.

This resulted in Christians around the world marking St George’s Day on the date he died.

Although the day is not officially marked with a day off work, it is surrounded by a number of Christian holidays, including Good Friday and Easter Monday.

Pensioners told to sign up for benefit to free up thousands of pounds – are you eligible?