With today being St George’s Day, lots of Britons are displaying their patriotism in the form of an English flag on show. According to a YouGov survey, however, this exhibition of love for the country may not be felt by everyone.

The study found that 24 percent of people look down on those who fly an England flag from their house, with 13 percent disapproving of flying any of Britain’s four flags.

56 percent of people have a positive view of flying the St George’s flag and 19 percent stated that they were unsure.

YouGov also drew a range of conclusions on what influenced this disdain for the flag’s exhibition. 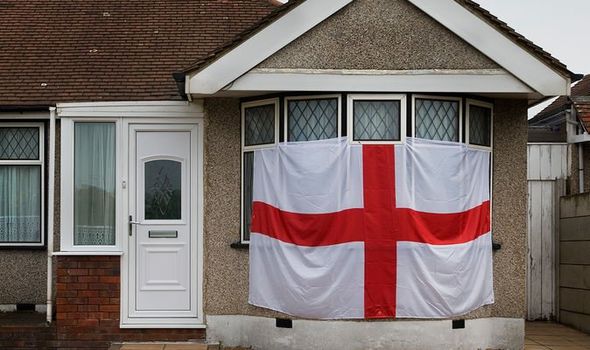 Class was deemed to be a major factor, with middle class people being more likely to disapprove of the flag being up at someone’s home.

Working class people had a higher likelihood of appreciating it, with 23 percent of this group disapproving compared to 37 percent of those considered to be middle class.

In terms of political views, YouGov stated that 31 percent of Labour voters and 42 percent of Lib Dem voters had a negative perspective on the English flag being flown at someone’s house, compared to only 16 percent of Conservative voters.

The results were tweeted by the YouGov account today to mark St George’s Day. 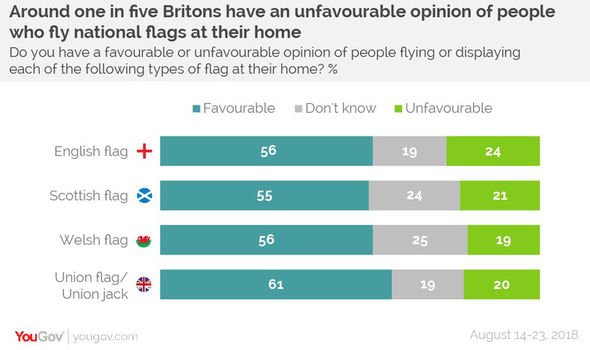 Although the survey was carried out in 2018, YouGov shared the results again on Twitter today which has led to several people sharing their opinions on the display of flags.

One tweeted: “I’m all for the Union Jack, but the England flag is dead tacky and people shouldn’t clutch their pearls pretending it isn’t.”

Another wrote: “Happy St George’s day to all my good English friends, have a great day, fly your flag and show off your proud patriotic culture.” 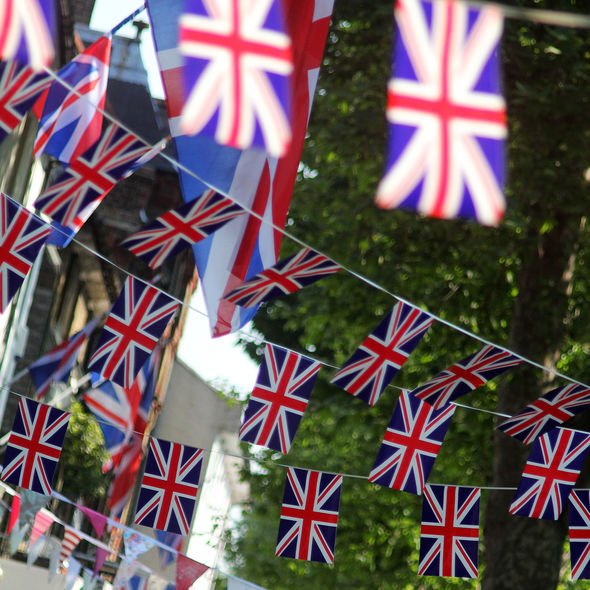 “Proud to be English.”

The YouGov survey was conducted between August 14-23 2018 with a sample size of 3,281 adults across Britain.