Under the proposal the Government would only be allowed to buy military kit from abroad if it can prove it can’t be UK made. However last year Sir Keir, a former Remainer, was continuing to argue for “customs union and single market alignment” with Europe.

Under EU competition rules, which focus on “equal treatment”, the Labour leader’s “British by default” policy would be illegal.

Speaking to Express.co.uk Andrew Bridgen MP said: “This is the height of hypocrisy from Mr Starmer.

“He spent years preaching to everyone that we must stay part of the EU single market and follow its rules, rules which would make his announcement today illegal.

“It seems there is no issue that the Labour leader won’t flip-flop on for a quick headline.” 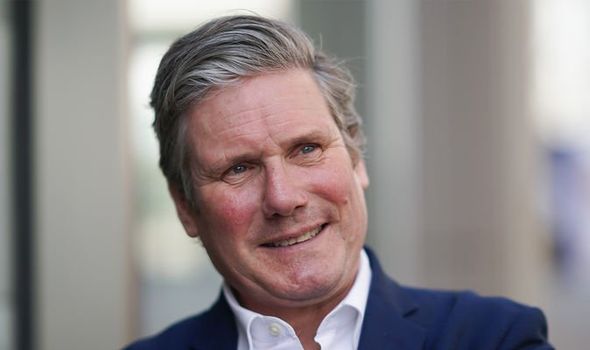 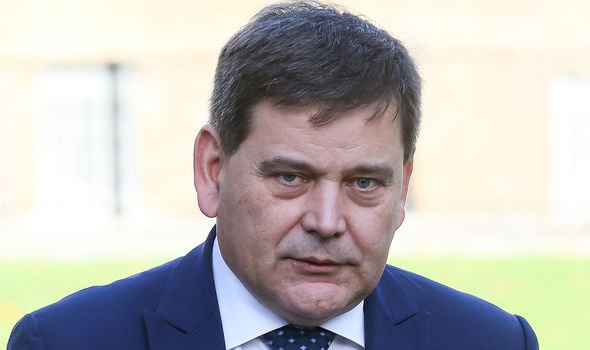 Ahead of the 2019 general election Sir Keir campaigned passionately for a second referendum on Britain’s EU membership and said he’d back a “Remain” vote.

The following January, while speaking to The Observer, he called for Britain to have “a close economic relationship with the EU” post Brexit.

Sir Keir said: “The argument for a customs union and single market alignment is as powerful now as it was before the election.”

However single market membership, based on economic “open competition”, would clash with defence spending on a ‘British by default’ basis. 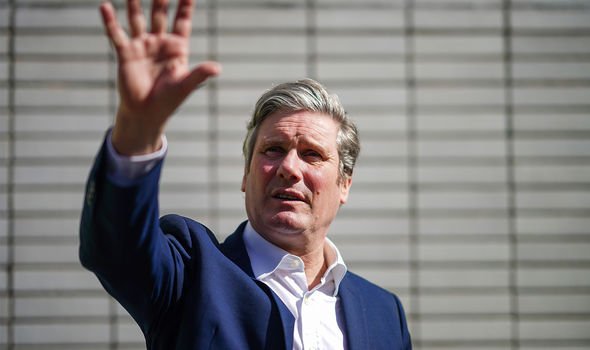 Speaking to the BBC in January Sir Keir insisted Labour won’t take Britain back into the EU commenting: “I don’t think there is a case for re-joining the EU. That is not realistic.”

On Wednesday Sir Keir put the case for his “British-built by default” policy during a visit to Plymouth.

He said: “Prioritising British businesses through defence spending is not only investment in jobs but in our communities, and a more secure economy.

“Under this Prime Minister, we have seen broken promises and dither and delay, at the expense of UK supply chain businesses and taxpayers’ money.” 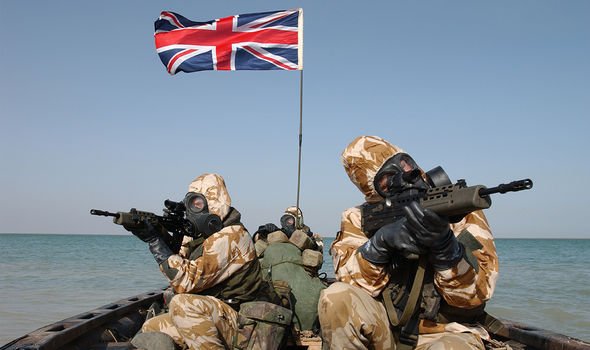 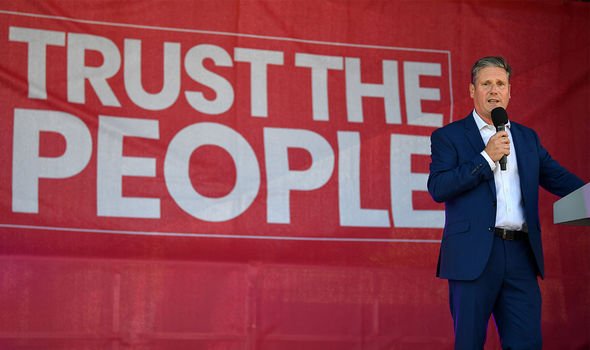 Speaking to the Daily Mirror John Healey, the Shadow Defence Secretary, added: “Of course, there will be essential equipment or systems which makes strategic sense for Britain to develop with allies or to buy direct from overseas, but we want to see a much higher bar for this.

“When done well, defence spending has a multiplier effect, strengthening our UK economy.

“Covid has exposed the risks of relying on foreign supply chains.

“Labour’s ‘British by default’ policy would strengthen the UK’s sovereignty and security.”

Last month the Government published its defence review which will see another £24billion spent on the UK military over the next four years.

Instead, there will be an increased focus on new technologies for electronic, drone and space warfare. 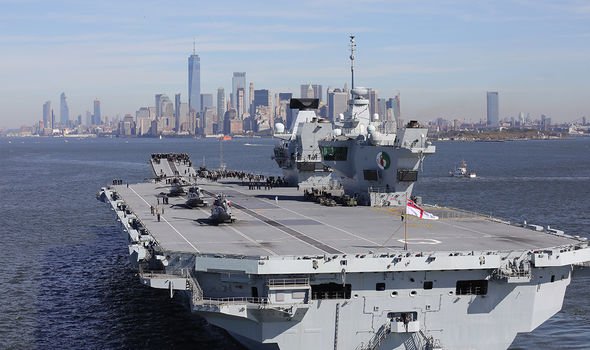 The Royal Navy will also see an increase in the size of its surface fleet.

Defence Secretary Ben Wallace said the reforms would give Britain “increased deplorability and technological advantage” in any future conflict.

He added holding on to “outdated capabilities” due to the “shield of sentimentality” would put service personnel in danger.

The Labour Party has been contacted by Express.co.uk for comment.