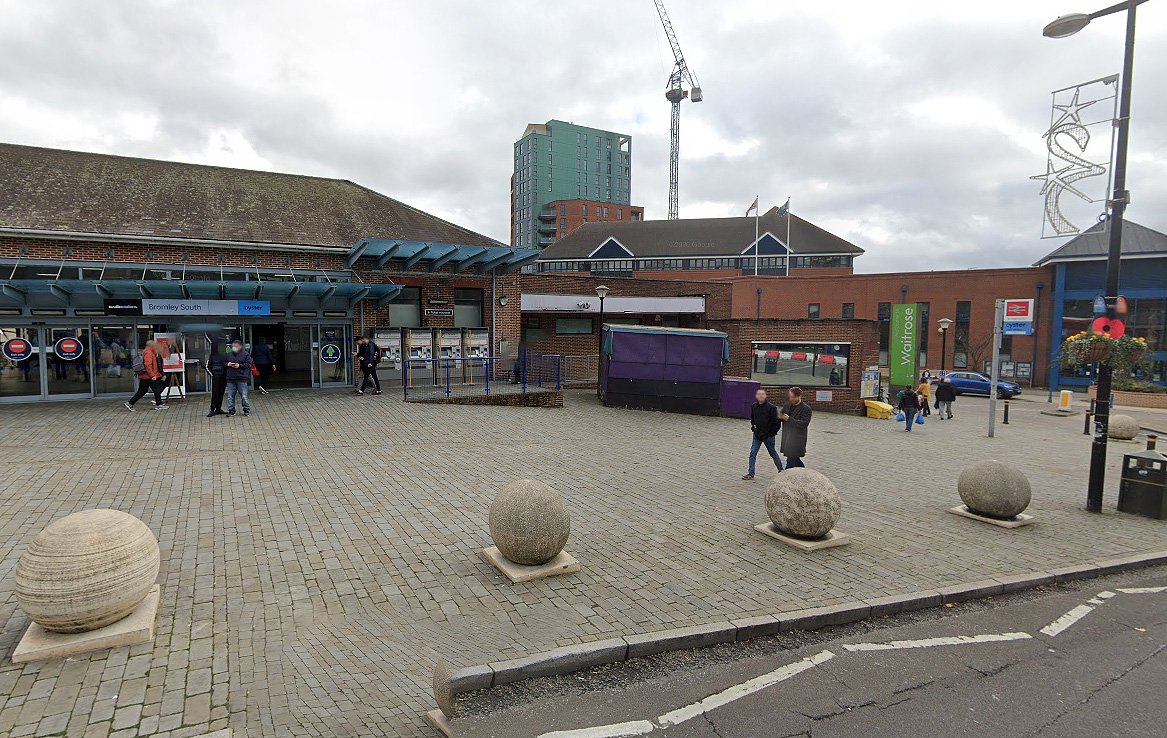 A member of staff at Bromley South Station in London has been taken to hospital after reportedly being attacked at work.

A police spokesperson said: ‘The British Transport Police were called at 1.09pm on May 31 to Bromley South station following a report that a member of railway staff had been assaulted.

‘Officers are in attendance and a teenage boy has been arrested.

‘A member of staff has been taken to a nearby hospital for treatment.’

Thameslink tweeted: ‘The police are dealing with an incident at Bromley South which means the station is exit only at the moment.

‘Please avoid travel from the station until further notice.’

Southeastern railway tweeted that the station was ‘evacuated due to the police dealing with an incident’.

They said they expected disruption to station services until around 6pm.

A London Ambulance Service spokesperson said: ‘We were called at 1.15pm today to reports of an incident at Bromley South station, Bromley.

‘We sent an ambulance crew and a medic in a car to the scene.

‘We treated a man at the scene and took him to a major trauma centre as a priority.’