Home » Europe » Step aside Boris! Sunak leads charge to be next PM – with Jacob Rees-Mogg hot on his heels

Rishi Sunak says ‘all support will be reviewed in budget’

England is currently in its third national lockdown in a bid to curb the spread of the coronavirus pandemic. Backbench MPs have hinted the Prime Minister is beginning to lose faith within his party.

Last month, Steve Baker, former head of the powerful backbench European Research Group (ERG), told colleagues the Prime Minister’s future will soon be on the table if he fails to navigate a way out of lockdown.

And the Chancellor appears to be a favourite as the next PM, after an Express.co.uk poll asked: “Who do you think should replace Boris Johnson?”

Out of 7,902 votes, Chancellor Rishi Sunak was voted the favourite to win the leadership challenge with 27 percent (2,228). 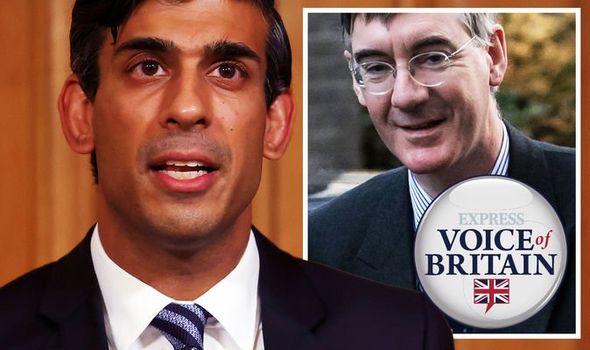 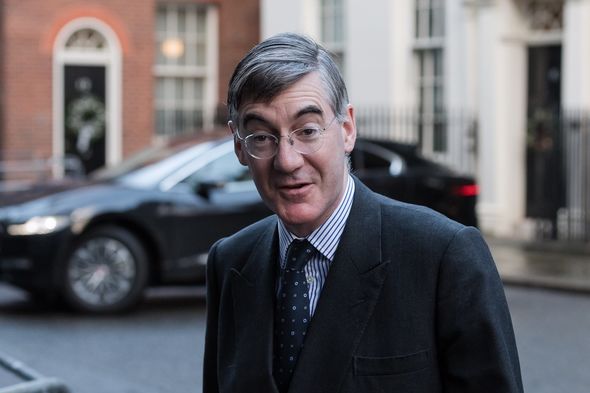 Nine percent of people each voted for Liz Truss (625) and Prit Patel (695) to take over from Mr Johnson.

Jeremy Hunt (175) only received two percent and Saijid Javid (90) and Matt Hancock (108) both only got one percent. 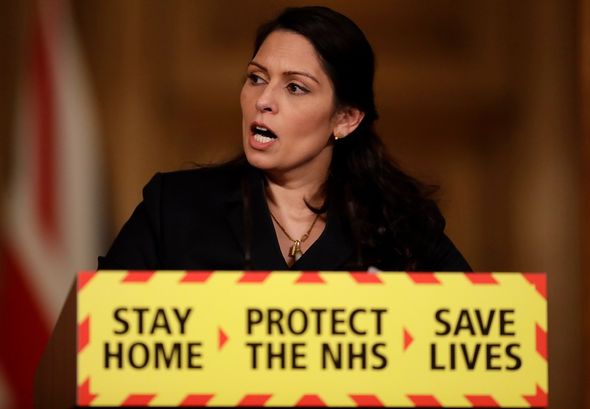 James Cleverly (40), Tom Tugendhat (45) and Penny Mordaunt (46) all received the lowest votes in the poll, registering at less than one percent.

Despite, Mr Sunak winning the poll, many Express.co.uk readers said they would vote again for Mr Johnson.

One person said: “None of the above, Boris isn’t going anywhere so there isn’t any need to replace him.

“Let him get on with his job that he was voted for to do.” 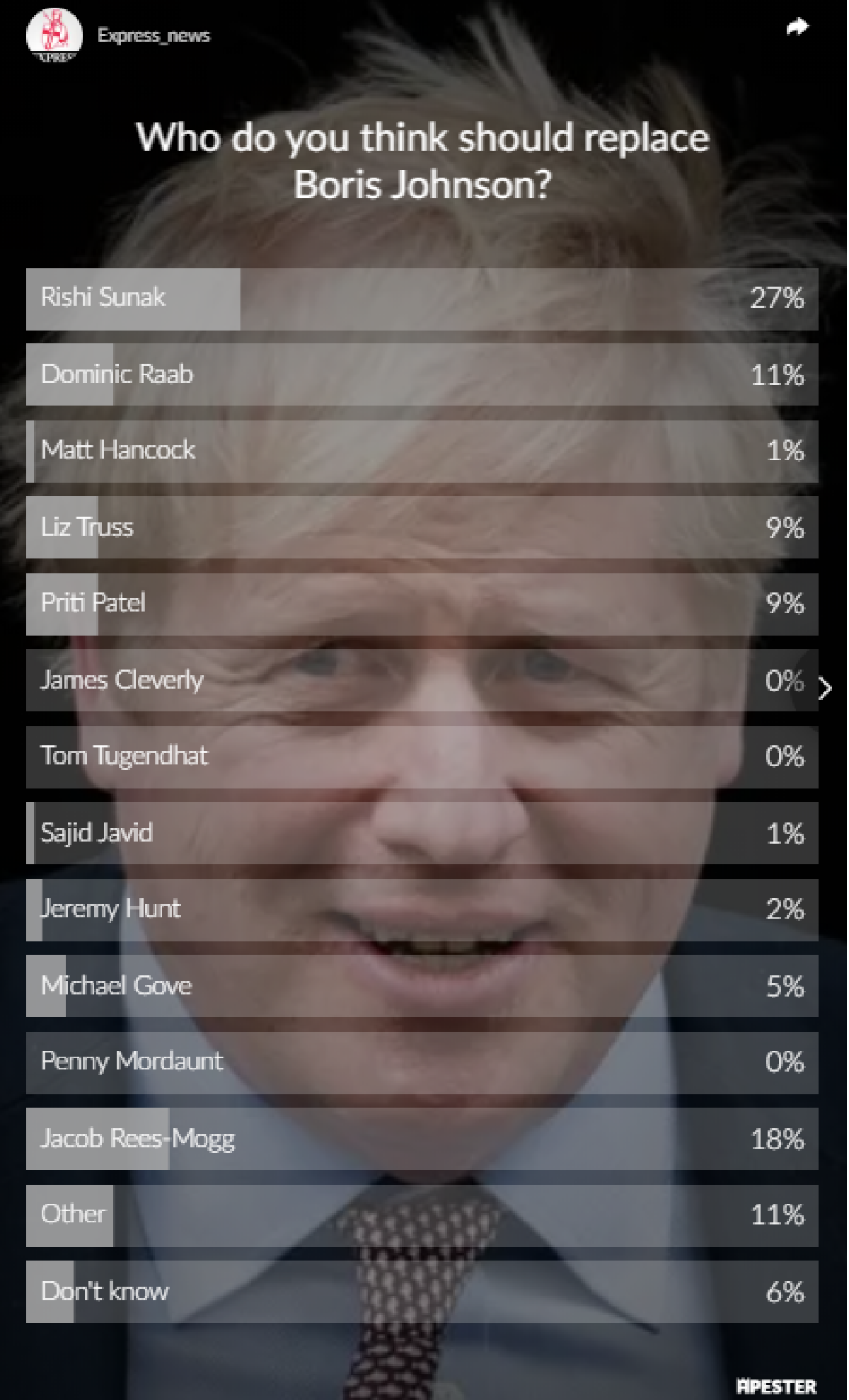 Another reader said: “Let’s keep Boris he is a winner.

“No one better to lead us back to prosperity.

A third reader added: “Boris appears to have done a great job under extreme pressure and the added Covid situation. 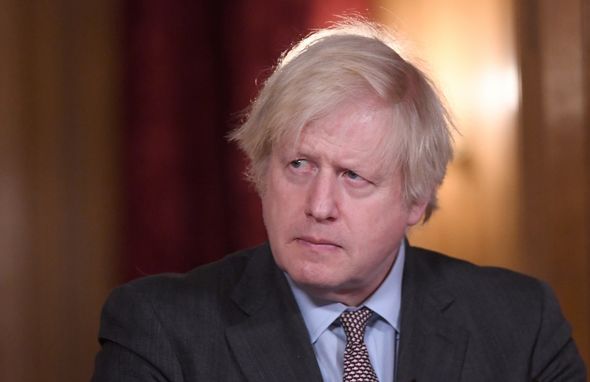 “Do not think anyone else could have done a better job, hindsight is a wonderful thing, and the knockers who try to undermine the job Boris has done.

“Can only thank God they did not have to make the decisions Boris has made.”

A fourth said: “Considering the absolutely unprecedented circumstances we find ourselves in, I think Boris has done an amazing job!

Mr Sunak became incredibly popular with voters after introducing several measures during the pandemic including the furlough scheme.

Home Secretary Ms Patel, Foreign Secretary Mr Raab and Mr Hancock would also be frontrunners in any race due to their positions in Cabinet. 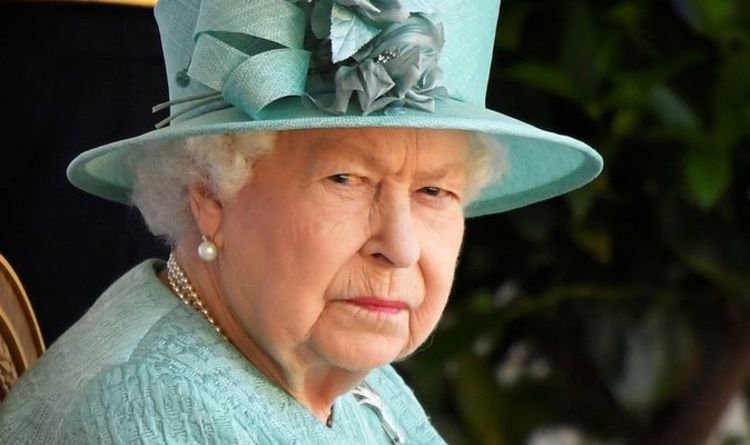 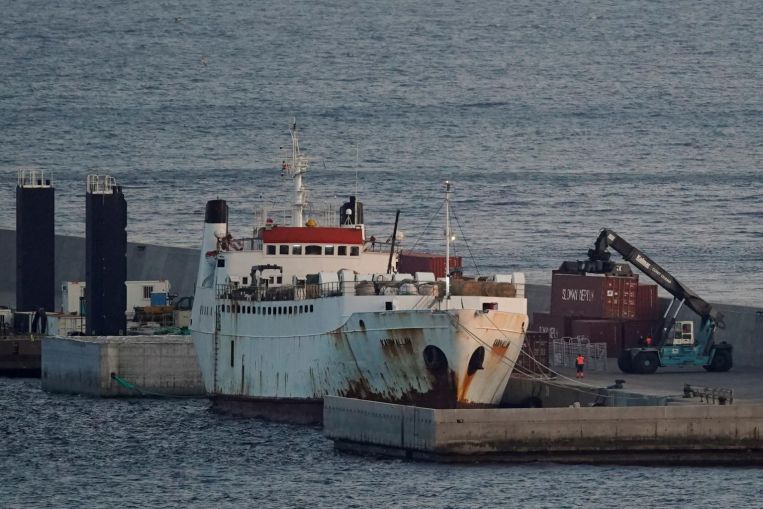