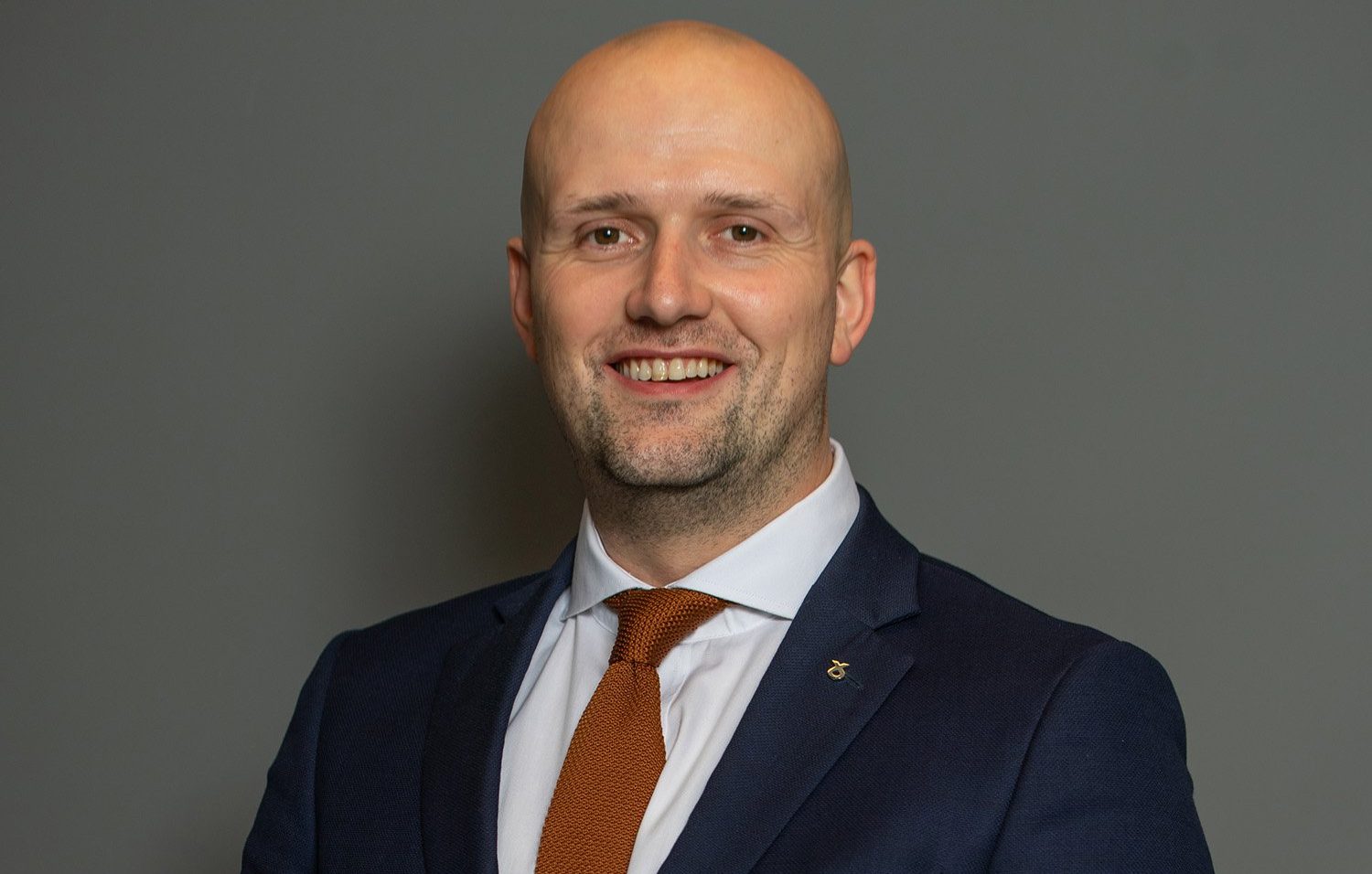 The Scottish National Party has elected Stephen Flynn as its new Westminster leader.

The Aberdeen South MP defeated Alison Thewliss for the top job in a vote on Tuesday.

He will face Rishi Sunak at Prime Minister’s Questions less than 24 hours later, where the SNP leader is entitled to ask a question.

He said: ‘It’s an honour to be elected to lead the SNP’s strong and talented team of MPs during such a crucial period for Scotland.

‘Under my leadership, SNP MPs will be relentlessly focused on standing up for Scotland’s interests and our democratic right to decide our future in an independence referendum.

‘SNP MPs will work harder than ever to hold the Tory government to account – and make the case that independence is the essential route to safety, fairness and prosperity for Scotland.’

The contest was triggered by Mr Blackford’s resignation last week.

Congratulations to new @theSNP Westminster leader @StephenFlynnSNP and deputy leader @MhairiBlack – a truly formidable team. Looking forward to working with them both.

The former leader is moving onto a role as the SNP’s ambassador to business.

Paisley and Renfrewshire South MP Mhairi Black has been elected as Mr Flynn’s deputy, taking over from Kirsten Oswald.

She said she was ‘delighted to have been elected’, adding: ‘Westminster is failing Scotland.

‘With the Tories and Labour Party both wedded to Brexit, austerity cuts and democracy denial, it’s clearer than ever that independence is the only way to escape the damage of Westminster control and get Scotland back on the path to prosperity.’

Prince Harry and Meghan warned against ‘overshadowing’ Queen at Jubilee