Julian Jessop, shared the graph online before quipping “despite Brexit”. He wrote: “Final UK composite #PMI (a judge of economic growth) revised up to 62.2 in June, compared to flash estimate of 61.7.

“Gap is narrowing, but still outpacing the euro area… (#despiteBrexit).”

He then tweeted “another #Brexit-related chart…”

The Cambridge University graduate added: “The UK economy took a hit in January at the end of the transition period, but the fall in #GDP was mainly due to new Covid restrictions.

“Since then, activity has recovered more quickly than most (incl. the OBR) had expected. #BrexitReality.” 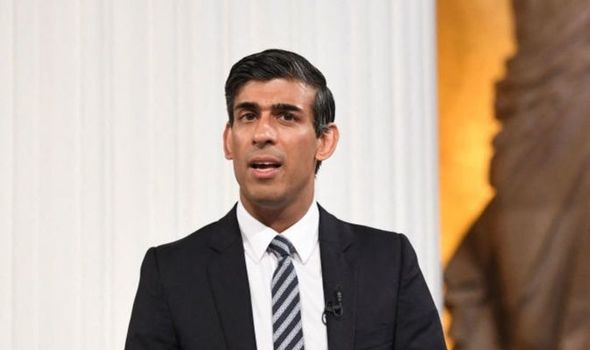 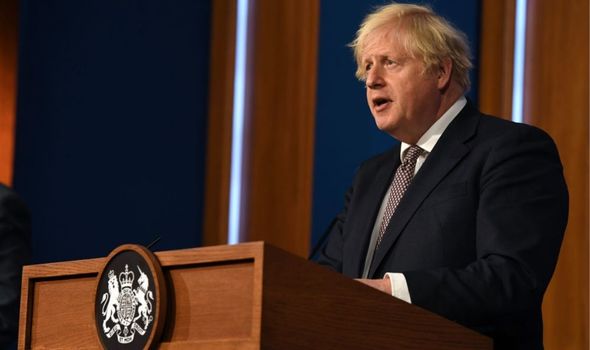 He went on to explain the UK’s exports of food and drink “slumped” to the EU at the end of the transition period in January.

“But also worth noting that they have since recovered/resumed, even though some categories have done so more quickly than others,” he added.

Mr Jessop describes himself as a “Brexit optimist” and has long talked up the prospects of Global Britain.

The former chief economist of thinktank the Institute of Economic Affairs has previously called for Stamp Duty to be scrapped for good. 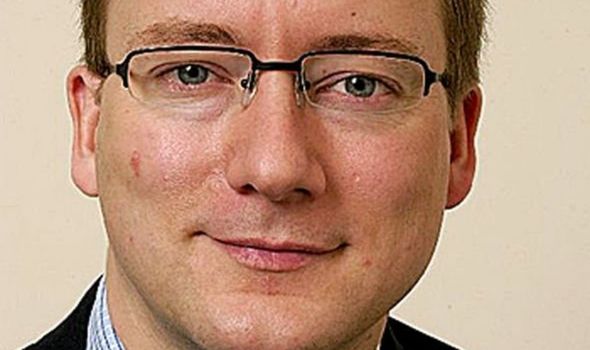 Last week, he warned: “The constant tinkering with stamp duty is distorting the property market, leading to big swings both in house prices and in the number of transactions.

“Most economists agree stamp duty is a particularly damaging tax and it would be better to scrap it completely.”

And in January, the economics fellow at the Institute of Economic Affairs said that Amersterdam overtaking London as Europe’s biggest share trading centre was a “short term” issue.

“Right from the beginning of the year we knew that a lot of euro-denominated currency trading was going to move from London,” he told Express.co.uk. 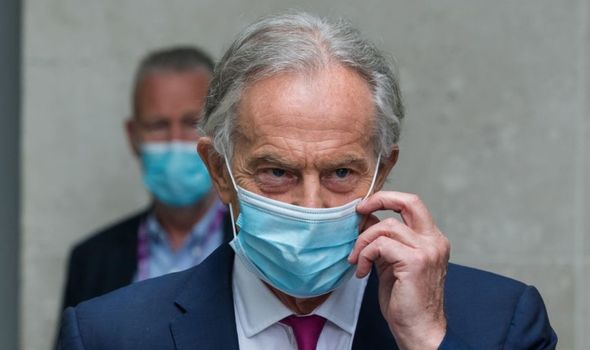 “It’s also a relatively low margin business and it’s also basically commoditised so there aren’t many jobs and there isn’t much tax revenue involved. 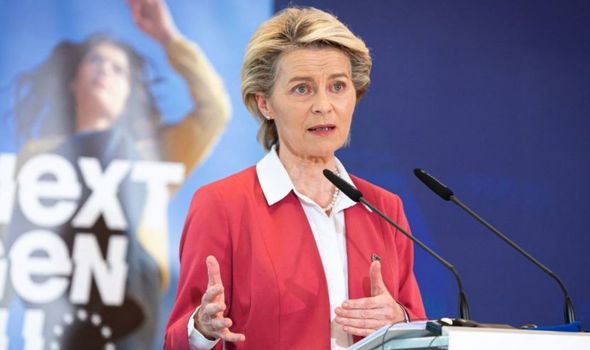 “I don’t think it’s an issue at all that we’ve lost a big chunk of that business.”