Two people are feared to have died in a tragic train crash in Scotland. First Minister Nicola Sturgeon announced that there had been reports of severe injuries due to a train derailment at Stonehaven, which is located along the Aberdeenshire coast. Network Rail Scotland shared footage of flooded train tracks to Twitter, confirming that they had recieved reports of a landslip at Carmont, near to the incident.

Services are no longer operating between Dundee and Aberdeen for the time being.

Scotland Rail have said they are assisting the emergency services with the incident near Stonehaven and will provide more information when available.

British Transport Police also confirmed that they are currently responding to the accident in Aberdeenshire.

According to BTP, officers were called to the scene at 9:43am and have remained there alongside paramedics and the fire brigade. 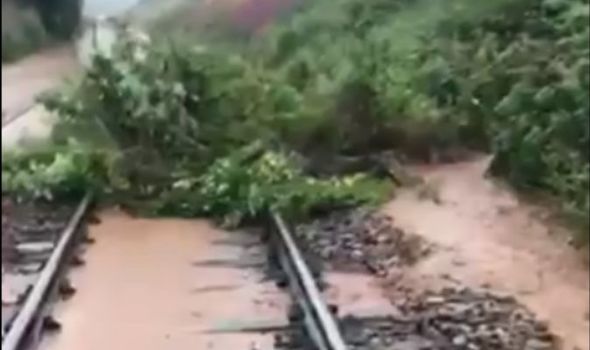 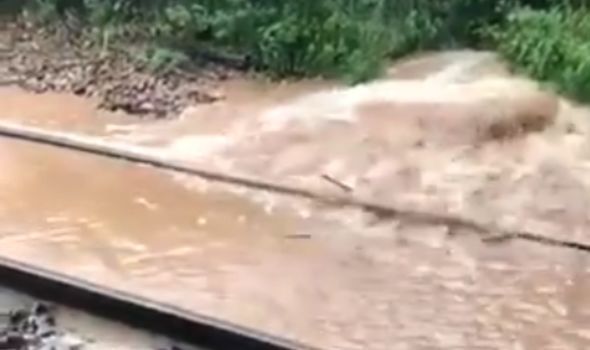 The train derailed following heavy rain overnight with Stonehaven and surrounding areas having been hit by floods in recent days.

There are suggestions that the landslide may have played a part in the derailment, although this has not confirmed by the authorities.

Two air ambulances and about 30 emergency service vehicles have been seen in a field just above the scene of the derailment.

Prime Minister Boris Johnson tweeted: “I am saddened to learn of the very serious incident in Aberdeenshire and my thoughts are with all of those affected. My thanks to the emergency services at the scene.” 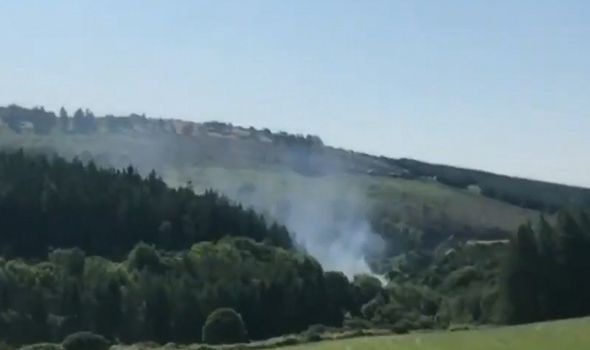 Ms Sturgeon informed the Scottish Parliament of the incident, saying: “A major incident has been declared.

“Although details are still emerging I am afraid to say there are early reports of serious injuries.

“This is an extremely serious incident. I’ve had an initial report from Network Rail and the emergency services and am being kept updated. All my thoughts are with those involved.” 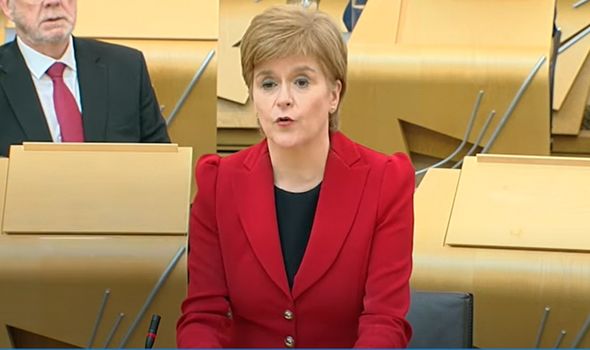 One of the people feared to have died is the driver of the train, according to the Press Association news agency’s unnamed sources.

The last time a train driver was killed in a crash on Britain’s railways was at Ufton Nervet, Berkshire, in November 2004.

The train was made up of two locomotives, one at the front and one at the back, and four passenger carriages.

It said that the front locomotive and three of the carriages had left the track and were sitting on a river embankment.

Thick black smoke could be seen rising from the accident site.

Coronavirus: A third of all COVID-19 hospital patients die, with dementia and obesity carrying the highest risk

Meghan Markle royal tradition: The sweet gesture Meghan made before meeting the Queen