Dating back more than 5,000 years, the ancient stones that still stand in the fields of Wiltshire have baffled researchers for centuries. A recent study suggested the ancestors of the Stonehenge builders settled in Britain around 4000BC after researchers compared DNA extracted from Neolithic human remains with that of people alive at the same time in Europe. But historian Dan Snow revealed during History Hit’s ‘Stonehenge’ documentary how another incredible secret was uncovered about the builders of the monument.

He said: “Stonehenge remains a place for inspiration and discovery.

“To find out about the latest research, I met up with Heather Sebire, a senior curator here at Stonehenge.

“Presumably, what we know about this place has been transformed by archaeology, the satellite technology, what are we able to tell from this landscape now?” 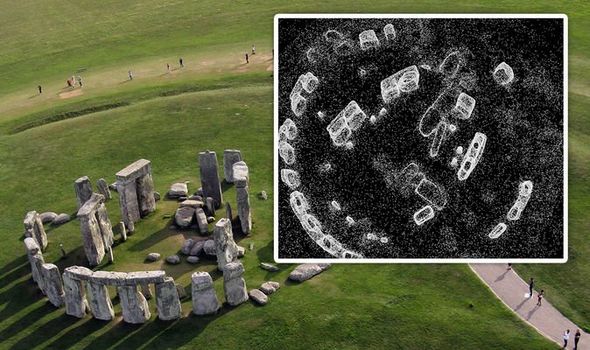 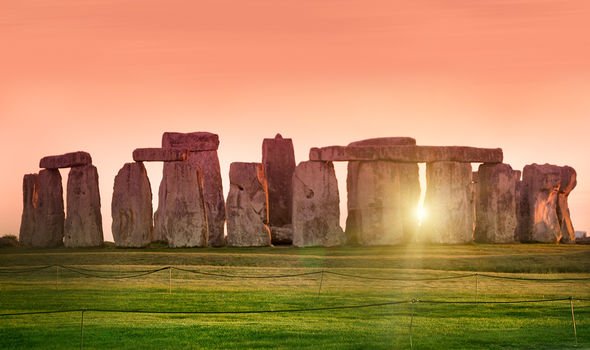 She said: “Particularly in the last 20 years there has been a lot of research going on.

“Not so much right inside the stone circle, but certainly in the landscape.

“It almost reflects the development of archaeology as a discipline.

“You’re quite right, the science has moved on so much – we can now do so much with geophysical techniques, remote sensing – both from the air and on the ground.

“The biological science is also interesting, people are examining deposits on pottery and flint and can tell so much more than we could 20 years ago.” 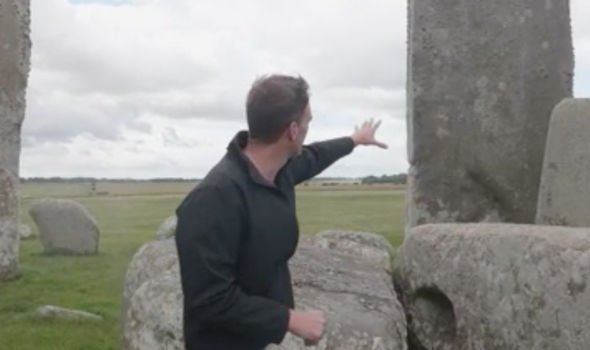 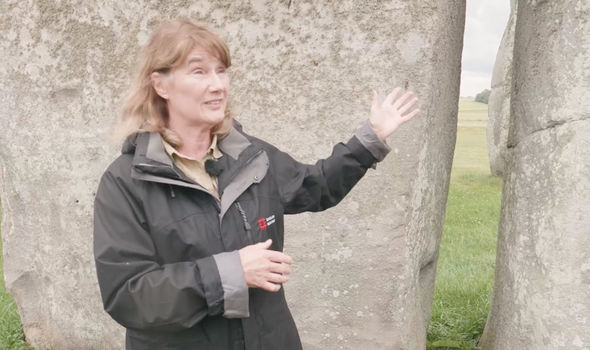 Mr Snow then detailed how the story of Stonehenge has changed over the years, expanding to the surrounding area.

He added: “Now every time you hear about this place it’s part of this extraordinary Neolithic landscape.”

And Dr Sebire revealed one of the most recent developments made.

She added: “That’s the message we hope to get through to everyone – that this amazing monument does not stand on its own and is part of a very complex landscape.

“One of the most significant things that went into the research for the visitors centre was that we managed to do a laser scan of every stone and that gave us a huge amount of information on every level. 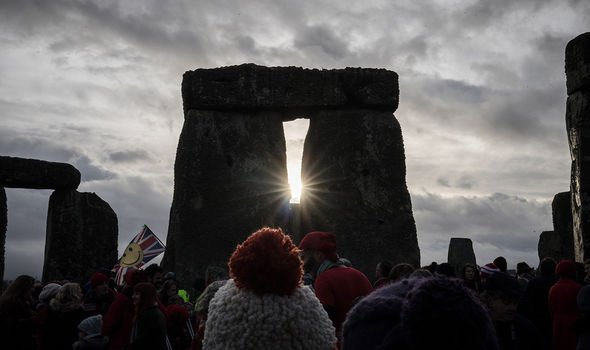 “First of all, it recorded every stone in great detail and it gave us more information about how it was put together.

“Crucially, it confirmed it was built on a northeast-southeast axis, which is what the solstice alignment is based on.”

Stonehenge was produced by a culture that left no written records.

Many aspects of Stonehenge, such as how it was built and for what purposes it was used, remain subject to debate.

But experts have long believed that the site, specifically the great trilithon, the encompassing horseshoe arrangement, the heel stone, and the embanked avenue, were built to be aligned to the sunset of the winter solstice and the opposing sunrise of the summer solstice.

Boy, 9, died of Covid after his lungs filled with fluid as he played with toys

‘Beautiful’ teacher died with coronavirus on her 25th birthday
Asia