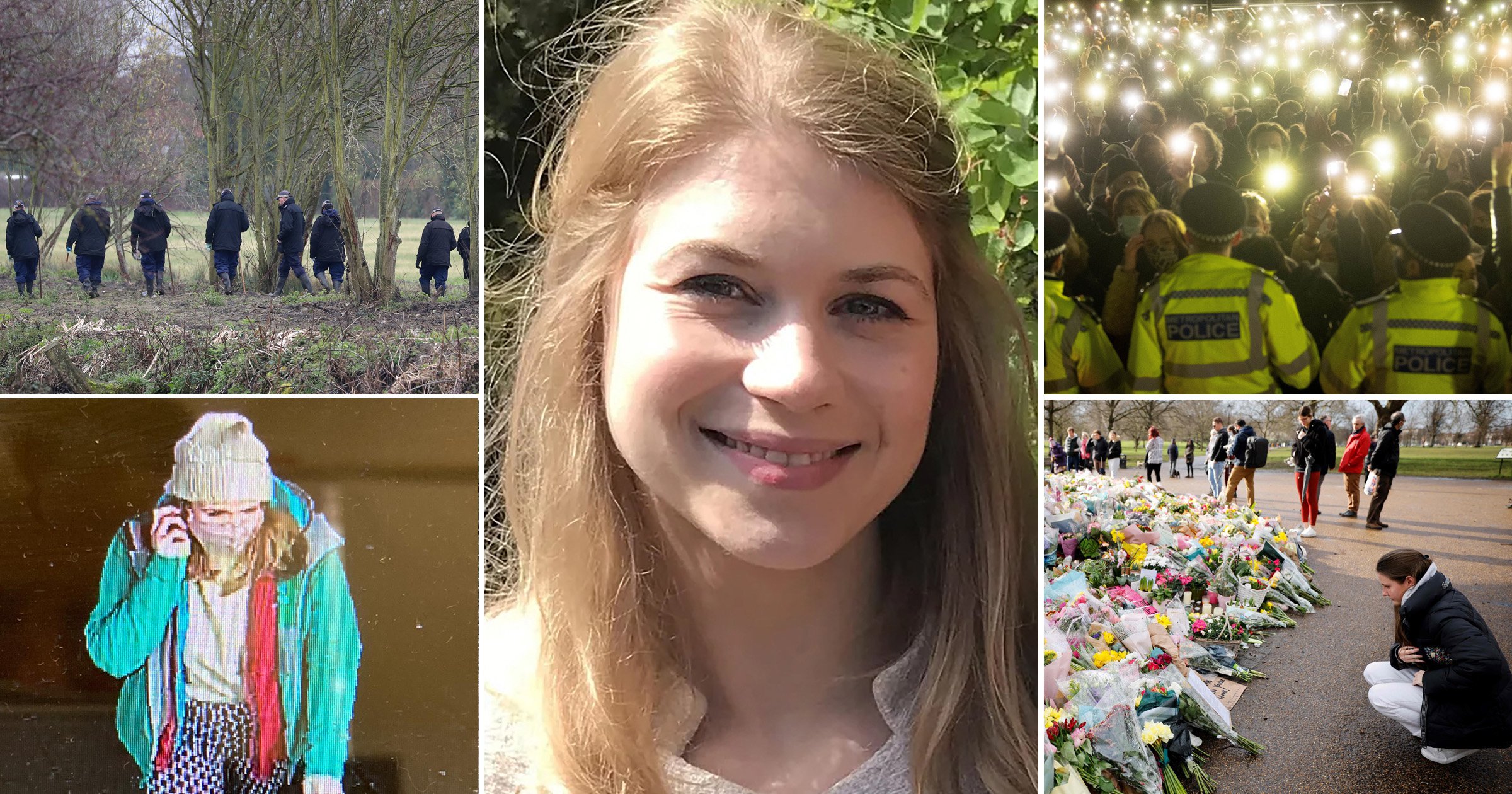 The only thing rare about the murder of a woman is the front-page coverage every case deserves but doesn’t get.

Since the kidnap, rape and murder of Sarah Everard, 80 women have been killed in circumstances whereby a man is the principal suspect. That’s 80 preventable deaths added to the hundreds that came before them.

According to calculations by the Femicide census, 1,425 women were killed by men in the decade between 2009 and 2018. That’s roughly one woman killed by a man every three days.

Some of these women were killed by strangers, most killed by men known to them, but all involving the common denominator of male violence.

Yet many still talk about each case as if it were a ‘rare’ occurrence, a one-off. As if it were simply bad luck that led to death, rather than a failure to address the misogyny that runs deep within our culture and society.

The Sun claims that Police Officer Wayne Couzens, the man convicted of Sarah’s murder, was nicknamed ‘The Rapist’ by his former colleagues at the Civil Nuclear Constabulary in Kent. The Old Bailey also heard that one colleague was even aware of his attraction to ‘brutal sexual pornography’.

There must have been warning signs that were overlooked by people connected to Couzens, by fellow officers whose job it is to protect people from harm. Whose job it is to not only solve crimes, but to prevent them.

Neither does the alarmingly problematic advice from the police that women stopped by a lone male police officer should wave down a bus or run into a house if they feel unsafe. Why is it women’s responsibility to police the police?

Every time a woman says she will call you on the way home, text you when she gets in, or share her location with you, she is not reducing her chances of being attacked, she is increasing your chances of finding her body. We are gathering evidence in the event of our own disappearance, assisting hypothetical detectives the only way we know how.

Because we watch the news, and we listen to the pleas from the families of missing women for any information that could lead to the safe return of their daughter, mother or friend and we fear that our family might be next.

Why are we still so focused on what women can do to keep ourselves safe, rather than what men can do to play their part in ending male violence?

We can fool ourselves to think the above are a case of ‘wrong place, wrong time’, but the reality for women is that it could be any place, at any time, because misogyny is deeply entrenched in our society.

I’ve read several articles about Wayne Couzens in the past week that describe him as a ‘family man’ and ‘devoted father’, as if it should come as a shock that men who have wives and children are capable of such violent acts. As if murderers and rapists should be outliers, outcasts or monsters, instead of fully integrated members of society.

Of course they are able to fit into civilisation because we live in a culture that overlooks red flags, ignores toxic masculinity and fails to prosecute the majority of sexual crimes committed against women. Not only can abusers hide in plain sight, they can thrive in it.

Wayne Couzens was sentenced yesterday to life in prison. He will no longer pose a threat to society. But in the coming days, another woman will likely be killed at the hands of a man.

We will be shocked. We will be saddened. We will demand justice. But we will have failed to address the problem yet again. Until we treat male violence against women as an epidemic, not an anomaly, then the cycle will continue.