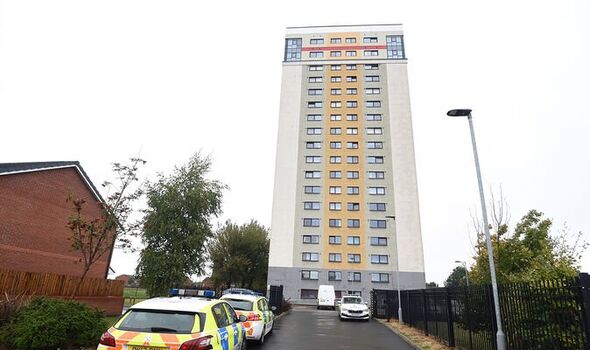 A young man saved the life of a toddler after he found her lying unconscious on the floor outside a block of flats yesterday.

Sam Mcpherson, 25, told how he heard a “loud thud” when he was walking to his car near a block of high-rise flats. He saw the toddler lying on the floor and reports since claim she had fallen out of a window of a flat in Bootle, Merseyside.

Speaking to Liverpool Echo today, Sam said: “I ran over to see what was going on and she was unconscious not breathing. I don’t have a clue what was running through my mind, I was in a state of shock and panic, and I put her in the recovery position the second I noticed she was out of it and rang 999.

“It was all a blur they [the ambulance service] weren’t long though, the ambulance was there within 10 mins according to my phone logs.”

A short time later a woman, who was walking to a shop, spotted Sam and asked what had happened.

He added: “A woman from the block came out after 10 minutes or so of me looking after her and getting her breathing again. I got her into recovery then she started to breathe again after a second and gained consciousness, thank god.

“I picked her up to try settle her as she was crying but I didn’t want to move her as god knows what damage was done.” 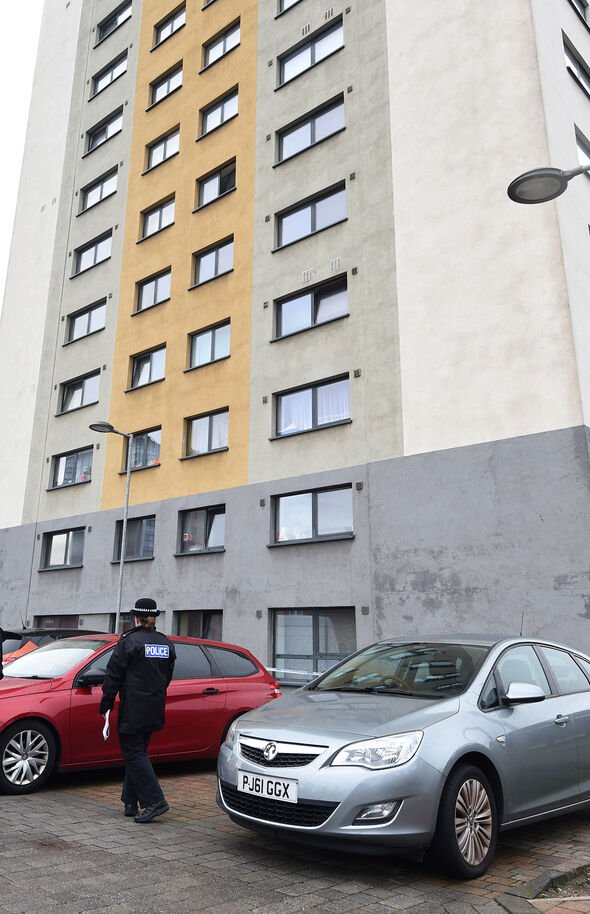 North West Ambulance Service arrived at the scene first, after being called at 11.38am, they were followed by Merseyside Police who arrived at around 12.40pm.

Sam passed the toddler onto paramedics who rushed her to hospital. It wasn’t until the 25-year-old spoke to police that he found out the girl had suffered a head injury that was not believed to be life-threatening.

He continued: “I’d learned basics [of first aid] years ago and only know how to help somebody unconscious from my MMA training. I’d been told by the police she was stable so I felt a lot better about it all, I still want to know about the condition of her, I’m waiting for an update hopefully from the police and ambulance services.

“I just did what any normal human would have done.”

A spokesperson for North West Ambulance Service said: “We were called at 11.38am to an incident involving a young child aged two. Two resources were sent, including an emergency ambulance. We took the child to hospital with a head injury.”

A Merseyside Police spokesperson has confirmed that “an investigation is now underway into the incident” and anyone with information which could assist the investigation is asked to DM @MerPolCC quoting reference number 372 of October 5.