Home » Europe » Streatham terrorist’s father: ‘I told him not to be naughty’

The father of Streatham terrorist Sudesh Amman has told Sky News he spoke to his son a day before the attack and told him “not to be naughty”.

Faraz Khan, who left the UK three months ago, said he learned about his son’s death through a cousin who messaged him.

Amman was under police surveillance when he stabbed two people in south London while wearing a fake suicide vest before he was shot dead by officers.

“I spoke to Sudesh one day before he passed away. I didn’t know he had become radicalised,” said Mr Khan.

He said his son spoke to him about religion and Islam: “He was reciting the Quran to me and he was translating that to me.

“He’s never spoken to me about these kind of things. He would never talk to me about naughty things.

“I heard they found a lot of things and I saw them on the news, but I never thought he would go this far” 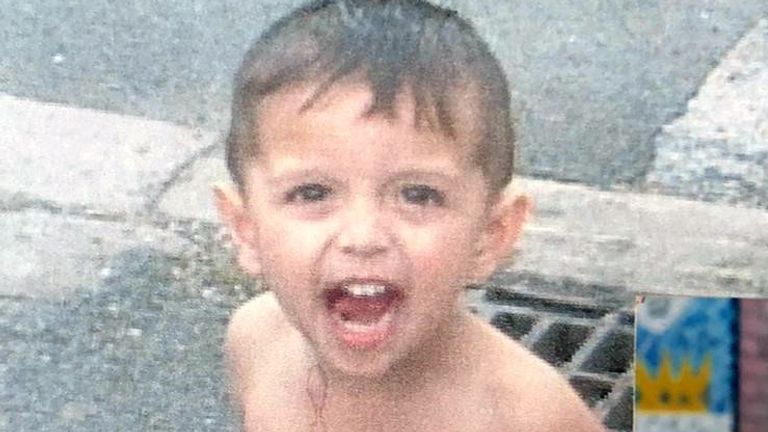 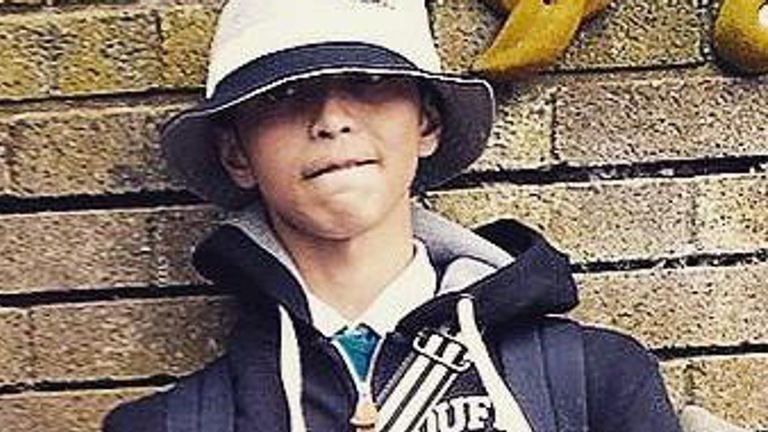 Mr Khan said he had “nothing bad to say about him” and described Amman as “a very calm and very good boy”.

“He got angry,” he laughed. “Nothing else”

SNP savaged for creating ‘cult of personality’ around Salmond and Sturgeon