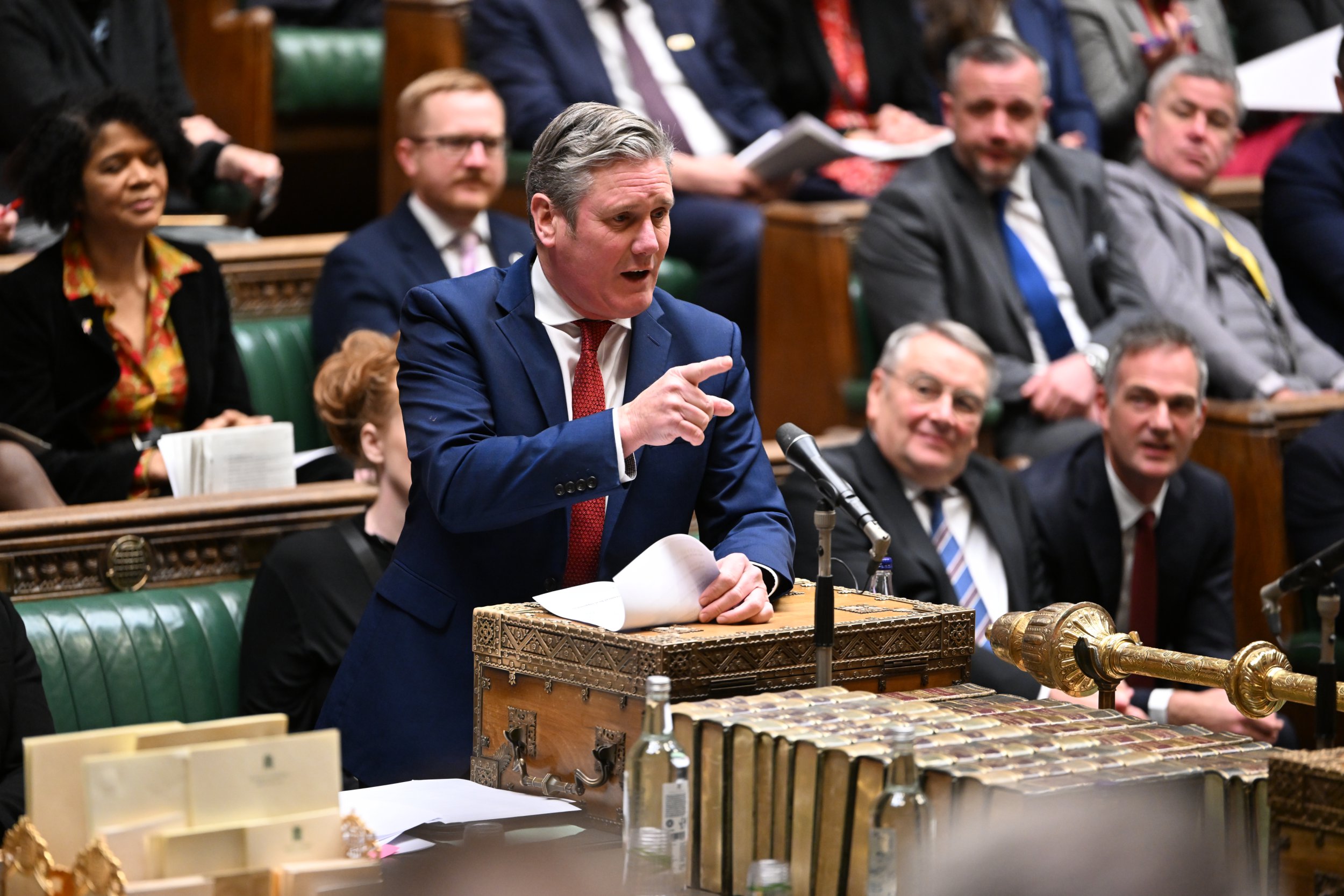 Rishi Sunak was urged to end his ‘hibernation’ and meet nurses last night in a bid to avert their first ever nationwide strike today.

The prime minister was accused of allowing the dispute to escalate as up to 100,000 members of the Royal College of Nursing in England, Wales and Northern Ireland prepared to walk out.

Ministers have refused to discuss the union’s 19.1 per cent pay claim, insisting they accept the government pay review body’s 4.5 per cent offer.

‘Nurses going on strike is a badge of shame for this government,’ Labour leader Sir Keir Starmer said at Prime Minister’s Questions. ‘Winter has arrived for our public services and we’ve got a PM who’s curled up in a ball and gone into hibernation.’

But the PM called the offer ‘fair’ and challenged Sir Keir to condemn a strike that will disrupt healthcare for millions of patients.

Health leaders said patients should expect a ‘bank holiday’ level of service when nurses walk out today and on Tuesday – postponing up to 15,000 operations.

But NHS England’s cancer chief, Dame Cally Palmer, warned the union the plans could disrupt 1,000 cancer patients’ appointments. ‘Our common aim is to ensure we do not cause harm to people undergoing vital cancer treatment to achieve cure or extension of life,’ she wrote.

The Communication Workers Union warned foxes and rats have been free to attack piles of undelivered parcels left outside a Bristol Royal Mail depot.

Members of the RMT rail union will return to work for a single day today before another 48-hour stoppage and the Police Federation voiced alarm that some of its 140,000 members may have to drive ambulances when paramedics go on strike next Wednesday.

Further action was announced yesterday by the TSSA rail union, who will walk out on West Midland Trains and GWR on December 28, and by workers on London’s new Elizabeth Line.

Ministers plan to restrict the right of emergency service workers to strike and chancellor Jeremy Hunt said that may apply to nurses. ‘People in the services that we depend on for our life should commit to minimum service levels,’ he told LBC.

Mums caught with £123,000 of cocaine in Aldi bag while getting ready for lunch