Home » Europe » Strikes this week: FIVE industries to strike this week include postal and council workers

Train staff affiliated with the Rail, Maritime and Transport (RMT) union set the stage in June and continued with several other scheduled walkouts through July and August. They caused a second round of widespread disruption on national rail services between August 18 and 20, when bus and London Underground staffers followed. While these caused significant interruptions, they will only serve as a precursor for even more widespread action across British society in the coming days.

The Communications Workers Union (CWU) will sponsor strikes over three days this week.

Pay disputes between the union and the Post Office will result in nearly 120,000 staff withholding labour between August 26 and 30.

The CWU estimates up to 2,000 Crown Office supply chain and administrative workers plan to strike, alongside another 115,000 postmen from “all parts of the UK”.

The strikes schedule works as follows:

Britons will likely see their deliveries and collections affected during this time.

The following Post Offices may be closed on Friday 26 and Saturday 27: 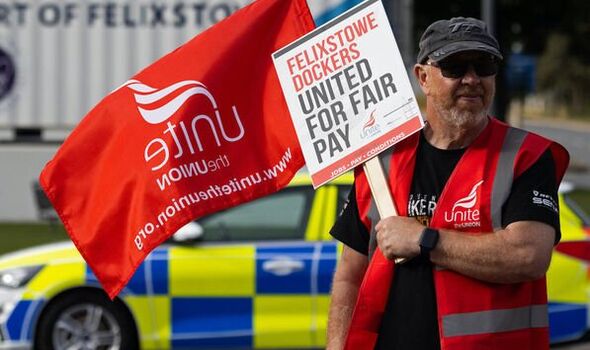 Cleaning staff in Edinburgh kicked off council strikes earlier this month when they voted to strike on August 18.

Hundreds of GMB and Unite members have left bins overflowing on the Scottish city’s streets for nearly a week.

Their action will last another six days until August 30, impacting those employed by waste and recycling services.

Another 13 councils joined the action today, including: 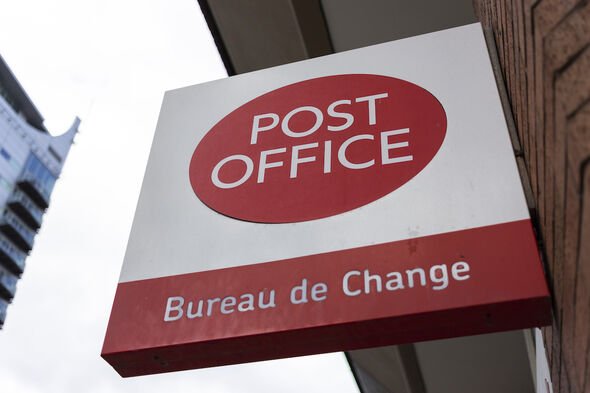 Unite said approximately 130 members working with Newham Council have voted to strike from August 27 to September 3.

Striking workers will include sweepers, loaders and drivers over that week as they dispute pay.

Workers “did not feel recognised” and hope for a 10 percent pay rise to counteract inflation. 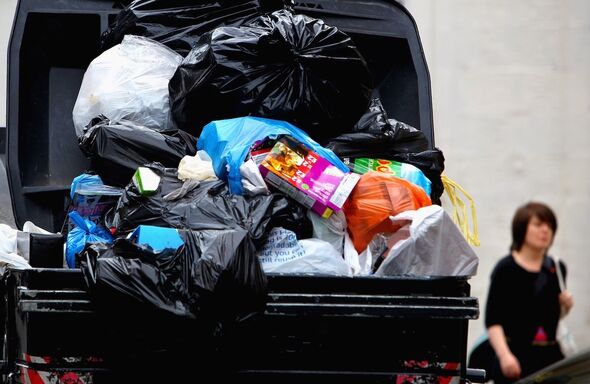 Approximately 1,900 staff have opted to continue until next week as Unite backs their bid for a 10 percent pay rise.

The strikes will include crane drivers, machine operators, and stevedores until August 29.

The action will last until August 29, eight days after the walkouts began on August 21.

According to Unite, the lone port handles approximately 48 percent of the country’s container trade and employs 2,550 people.

Exam board staff have announced a second strike this week to coincide with GCSE results day.

Unison will represent workers from August 24 to 28 this week during their fourth round of industrial action.

The union said board staff dispute pay and fire and rehire threats, with senior managers unwilling to move from a three percent pay rise.

While the strikes won’t prevent GCSE students from claiming their long-awaited exam results, they will have less support on August 25.

The 180 striking workers include customer service staff who usually field advice to students and parents over the phone.

COVID-19: Pupil attacks govt for ‘shocking’ lack of detail on when schools will reopen and exams will take place