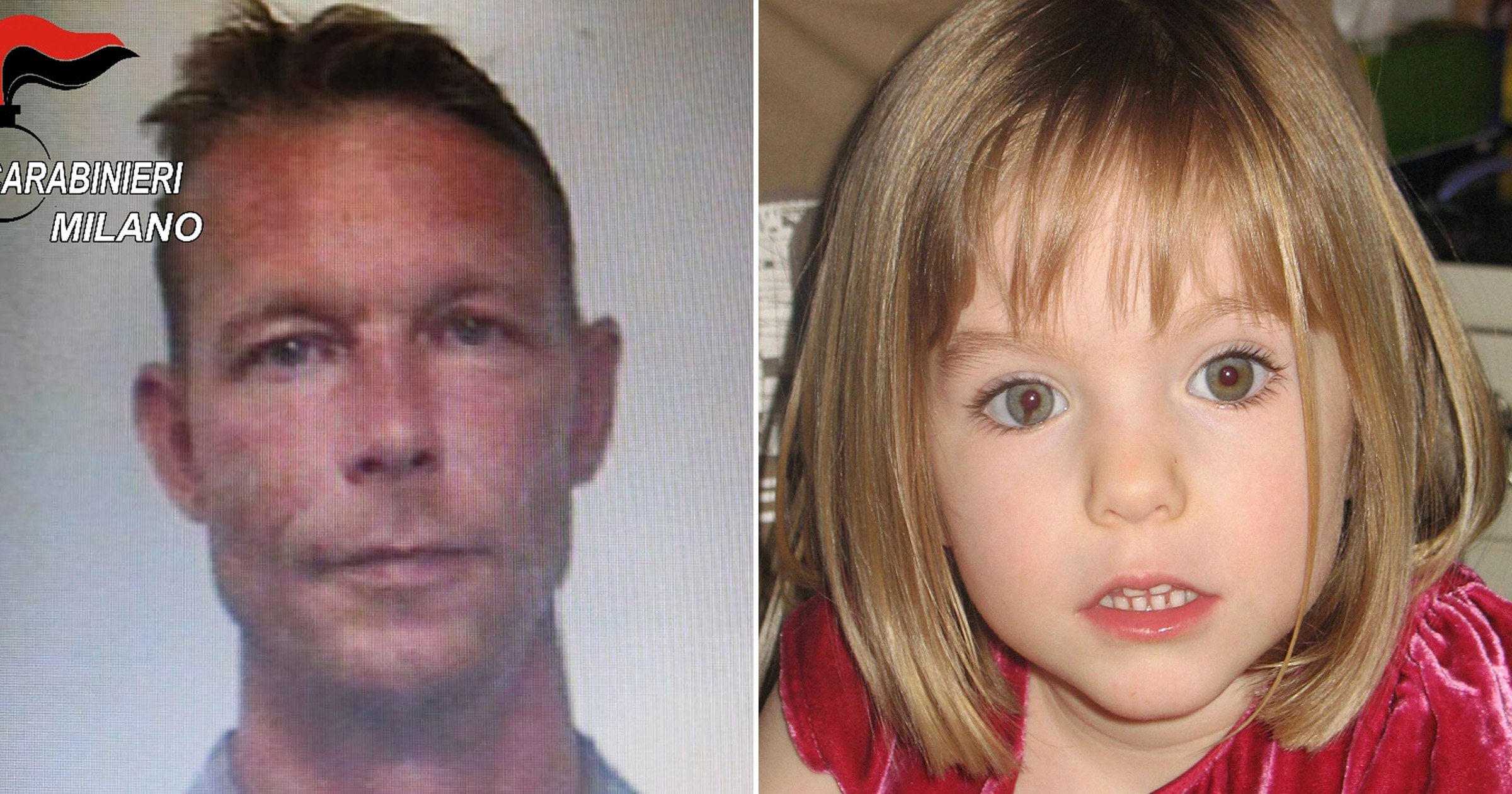 Prosecutors claim to have uncovered ‘strong new evidence’ on the prime suspect in the Madeleine McCann case – meaning charges could be brought by Christmas.

The development comes after Gerry and Kate McCann expressed fears they may never know what really happened to their daughter if the man suspected of abducting her did not confess.

Since then, prosecutors have been building a case against the 44-year-old who is currently serving time in a German prison for a number of sex and drug offences.

Now, they are reportedly hopeful there is enough evidence to bring him to court before the end of the year.

Speaking to The Sun, German prosecutor Hans Christian Walters said: ‘We have strong new evidence against the suspect.

‘The investigation is proceeding well and we hope to have an update soon.

‘I cannot say when for certain but we are working very hard to solve this case and others where he is a suspect.’

Madeleine disappeared from a ground-floor apartment in Praia da Luz in Portugal’s Algarve during a family holiday in May 2007.

In the following 14 years the investigation into what happened to her has continued but is yet to b,e solved.

But sources close to both the British and German investigations suggest the latest developments are promising and ‘the pieces were coming together’.

An insider from the German investigation suggested there was ‘strong evidence’ putting Brueckner in the Praia da Luz area at the time of Madeleine’s disappearance.

They said: ‘It’s a question of time. We hope to bring charges against him for Madeleine and others.’

Since he was named as a suspect Brueckner has allegedly bragged police were ‘clutching at straws’ by linking him to the case.

A source close to his legal team told The Sun: ‘Let’s see this evidence. We have our doubts.’

When Brueckner was named as a suspect, Kate and Gerry McCann released a statement but did not reference him directly.

The family has since said how they feel ‘in the dark’ about how the investigation because of their daughter’s case is ongoing.

They also said they found some comfort in knowing Brueckner was already in prison.

‘It may be, sadly, that we may never know what happened to Madeleine. But we hope to find out. We keep hoping after all these years,’ a source added.

Europe agrees to develop more weapons independently of US