He added: “There is just so much going on in my head, I can’t get my head around it. “Of course I’m happy. Of course, this is good news. “But it’s been 20 years. This has nearly killed me.” Cancer victim Terry told police he does not wish to know the name of the arrested man and advised police to inform his lawyer instead. He added: “I’ve always said I will continue to fight for justice until my last breath and that’s what I’m doing still.

“I’m extremely ill with cancer, I’ve only got weeks to live. They can’t do anything about it, it has spread too far.

“But I won’t give up on Stuart until I die.

“Then I can rest in peace. We need another inquest, then I will feel as though my job has been done.”

Terry, of Harlow, Essex, revealed how police contacted him on Tuesday to arrange a meeting for yesterday. But he declined the invitation and referred them to his barrister.

A senior officer broke the news of the arrest yesterday.

Terry said: “I talked to their top man this morning – I think it was the lead detective.

“I didn’t ask them who has been arrested. I didn’t want to know who. 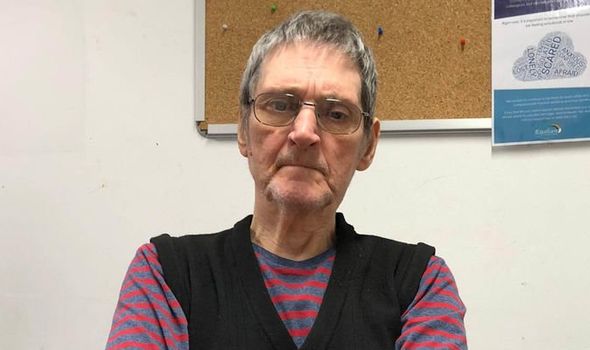 “I’ve not got long left now, the cancer is through my body and I can’t do anything about it.

“I’m just pleased there’s been an arrest. I just want justice for my boy, that’s all I’ve ever wanted.”

Terry, who revealed in February that he had prostate cancer, said some people know the truth of what happened at the infamous pool party in 2001.

He hopes the unrelenting pressure will cause a vital witness to “crack” and come forward.

He said: “It’s almost exactly 20 years since Stuart died, but to me it seems like last week. It must be exactly the same for all those people who were at the party on that night Stuart died. 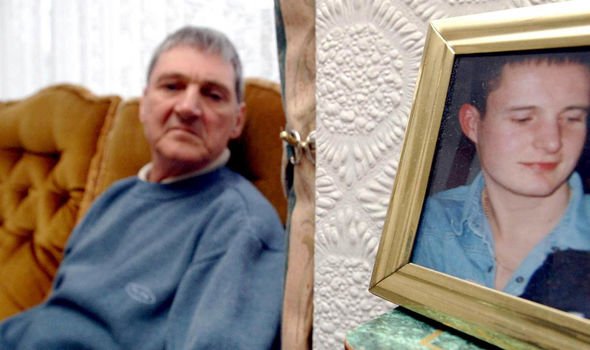 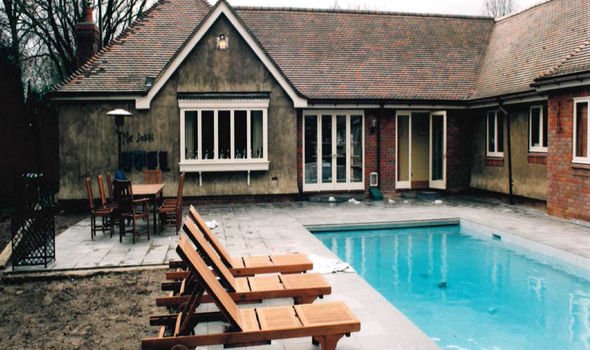 “One of them at least must know something which they’ve never told, probably more than one.”

Terry added: “This never goes away because Barrymore is so famous.

“I won’t let it go away and the media won’t let go away, and it must be hell living with that every day and night. The pressure they must live under must be terrible.

“The 20th anniversary is approaching, I imagine there’s going to be a lot more publicity in the next couple of weeks, the pressure’s going to mount.

“I wouldn’t be surprised if someone cracks soon under all this pressure and decides to get it off their chest once and for all.”

Harry Clichy, a friend of the Lubbock family, said: “Of course this is progress.

“We can only hope it leads to justice for Stuart after all these years.”