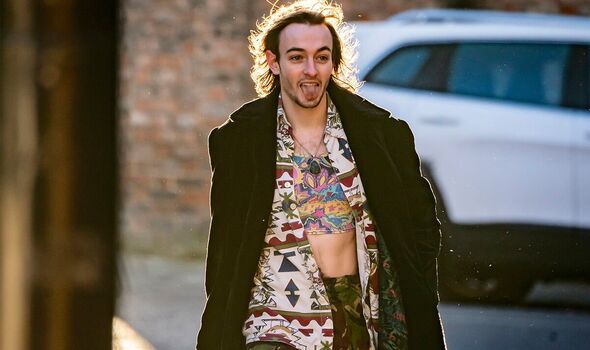 A student has denied threatening behaviour after he allegedly threw eggs at King Charles during a visit to York. Patrick Thelwell, 23, appeared at York Magistrates Court on Friday charged with a Section 4 public order offence relating to the incident on November 9. Wearing a top that exposed his midriff, Thelwell, 23, also pleaded not guilty to using threatening or abusive words or behaviour. His defence argued that Thelwell see’s the actions as “necessary” and “part of protest against the establishment”.

The defendant entered court wearing a top that exposed his midriff to enter his pleas.

His solicitor, Nicola Hall,  said the issues at trial would include whether his actions “were part of legitimate protest” and whether they “looked likely to cause fear of unlawful violence”.

A trial was set for April 14 at York Magistrates Court.