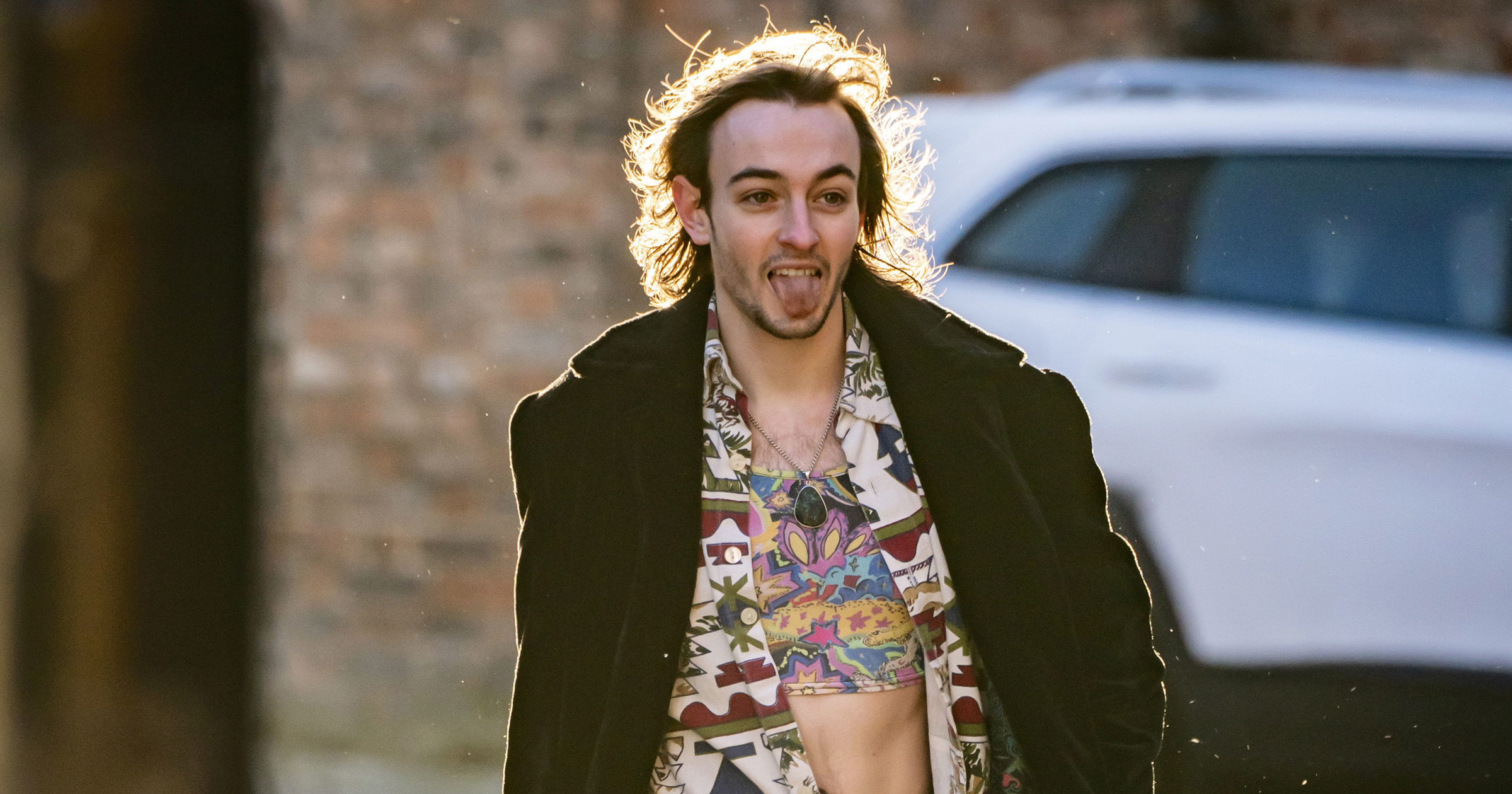 A student accused of throwing eggs at the King during a royal visit to York has pleaded not guilty to threatening behaviour.

Patrick Thelwell, 23, allegedly tried to pelt Charles with four eggs as he arrived to unveil a statue of the late Queen at York Minster, although each attempt missed.

Bodyguards ushered Charles and Camilla away from the scene moments later as others in the crowd shouted ‘God save the King’ and ‘shame on you’.

Nicola Hall, defending, said her client ‘would take the view his actions were necessary and part of a protest against the establishment’.

The trial will look at whether the egg-throwing was ‘part of a legitimate protest’ and whether it ‘looked likely to cause fear of unlawful violence’, she added.

Royal wedding: The bizarre reason Princess Beatrice could be forced to hold off wedding