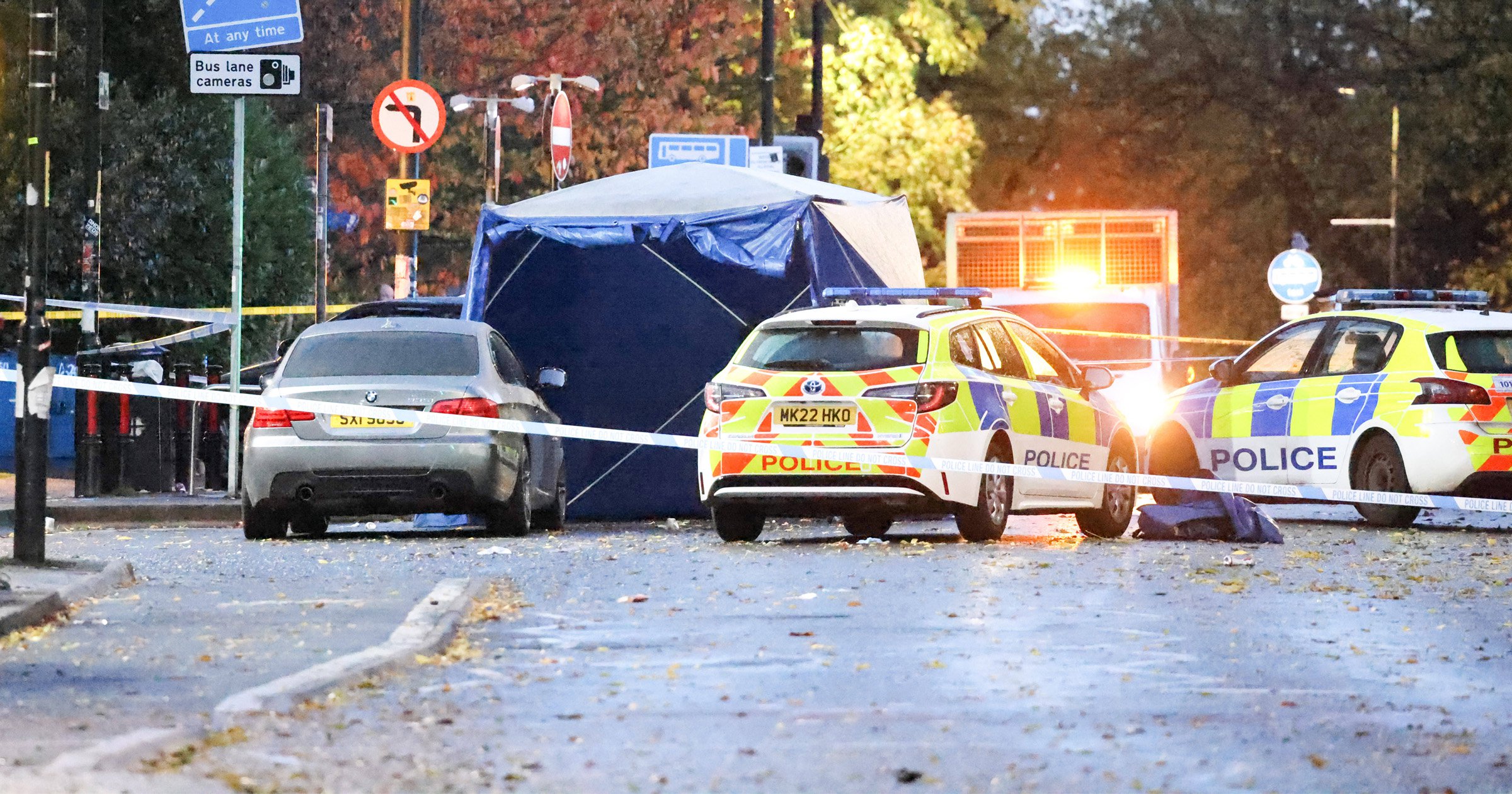 Police have launched a murder investigation after a 19-year-old student was stabbed to death in a ‘terrible’ attack in south Manchester.

Greater Manchester Police (GMP) officers responded to the fatal knife attack on Wilmslow Road in the suburb of Fallowfield at around 2am today.

CPR was administered by officers at the scene but the teen died in the hospital shortly after, the regional force said.

The man is understood to have been walking home from a party when he came across his alleged attacker, whom he did not know, according to Manchester Evening News (MEN).

Officers reportedly found a knife at the scene and as forensic experts comb the area police are checking local CCTV footage to search for the attacker.

His family have been informed and is being supported by trained officers.

Police tape remains wrapped around the street near a row of shops and takeaways outside student ball blocks by Owens Park, MEN reported.

‘This was a terrible crime which has robbed a young man of his life and my thoughts are with his family at this devastating time,’ he said.

‘I understand it will cause distress and concern to many in Fallowfield and across Manchester more widely, including our large student community.

‘The investigation is in its early stages, but I can assure you that our officers are working round the clock and carrying out extensive enquiries to establish the full circumstances surrounding this incident.’

The University of Manchester tweeted that is it ‘aware of a serious incident in Farrowfield’.

‘Bus services have been diverted around from the route, and people are being urged by Greater Manchester Police to avoid the area,’ the university added in a statement.

‘Buses will instead use Dickenson Road, Birchfields Road, and Moseley Road in both directions.’

Information can be shared anonymously via the independent charity, Crimestoppers, on 0800 555 111.

France Marks a Day of Mourning for Jacques Chirac