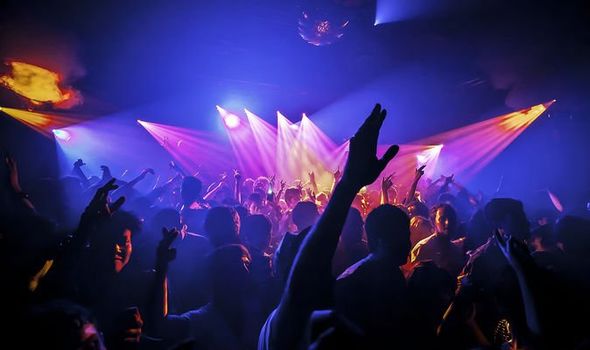 Revellers from university cities including Bristol, Nottingham, Manchester, Leeds and Bournemouth shunned venues as part of the Night In campaign. It focuses on “spreading awareness and challenging clubs” to keep people safe.

Mainly women have been targeted by spiking but also men. And reports of being injected with drugs in the back or leg came as they returned to campuses.

Student Emma Davies, 23, organiser of the boycott in Bath on Wednesday, set up one of the many social media campaigns.

She said: “I’ve heard too many stories of people being spiked. I was spiked a couple of years ago.”

In Manchester, French exchange student Judith Sarrazin, 20, said: “We can’t be safe if clubs and the Government don’t do something about it.”

Police said 56 incidents of spiking by injection were recorded in the UK in September and October with 198 reports of drink-spiking.