Home » Europe » Students given accommodation 30 miles away from university 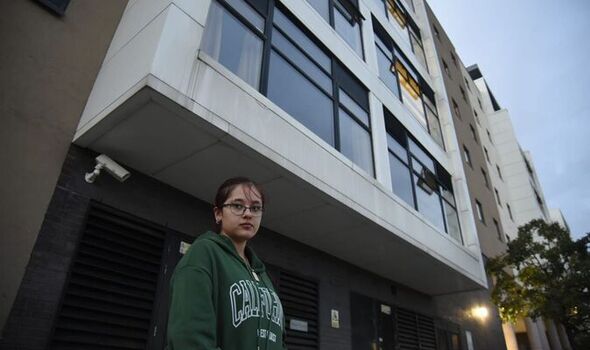 Students at a university are considering leaving their course after just a few days as they were put in accommodation 30 miles from their campus.

Freshers have to commute from Newport, south Wales, to the University of the West of England in Bristol (UWE), which takes them more than one hour.

Students living at Usk Way student accommodation claim they are spending almost £20 on public transport, struggling to afford food, missing lectures, and spending their evenings in Wetherspoons while their friends party in Bristol, reports Wales Online.

People living in the Newport halls said they were stunned when they found out shortly after accepting their places at UWE that they would be in a different country and would have to fork out a considerable amount of money for public transport.

One student has already quit UWE and returned home to her family in the Midlands because she said living in Newport had become too difficult.

A UWE spokesman explained how the campus in Newport had proved popular with some students due to cheaper prices in particular.

Bristol has seven universities and has become a thriving and sought-after city for students and residents alike.

It means many students are being housed in places like Newport, Cheltenham and Bath because universities do not have the means to accommodate them.

If students do not want to live that far away from their campus they have to look for privately rented accommodation, but near the centre of Bristol that comes at a premium.

The UWE spokesman also said the university was transparent with prospective students about the locations of accommodation facilities and all students living in Newport would have been given full details prior to accepting the halls.

There are currently 127 UWE students in the Newport blocks, and Jennifer Reina, 18, from London, claimed there were many who felt the same as her.

“Due to the rail strikes this week we weren’t going to be able to get into uni, so they’ve given us free coach travel,” business and events management student Jennifer explained.

“That indicates they are able to do that, but next week we’ll be back to normal with trains and we’ll have to pay for those trains.

“Even today, the coaches were supposed to be at our accommodation at 8am, and it came at 9am. So my friends and I have missed our lectures. 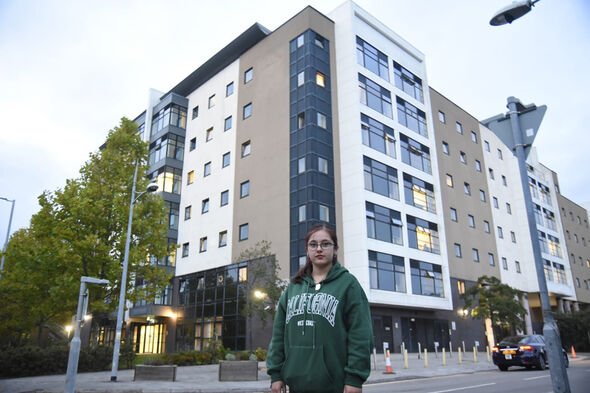 She said she had spent £70 on a railcard – which the university had said it would pay for – and had to fork out more than £10 a day in addition to that on train tickets.

It means money is becoming too tight for her to even afford a decent weekly food shop, and she isn’t alone.

Nineteen-year-old business and economics student Dami Areola said she was unsure whether she would be able to afford her modest lifestyle due to “constant extra costs” of living in Newport.

Explaining how she realised she would be living an hour away from her university, Dami said: “I went through clearing and everything seemed fine, but then on the day of clearing I was sent an email saying I needed to apply for accommodation.

“I applied, and didn’t hear anything back for a while so pushed them again, and then I was told there was no accommodation available at all and that I would have to look privately.

“At that point there were 900 people on the waiting list for accommodation, it’s so competitive to live near campus.

“They then offered me Newport.

“When I agreed to come to Newport I hadn’t factored in that I would have to pay for my own transport.

“With money for food and rent as well it just tightens everything.”

UWE said it had offered a travel support package to students in the Newport accommodation, agreeing to cover the cost of a railcard for those living in Newport for three years.

It also said it had offered to pay for taxis to and from the accommodation and the train station in Newport.

“We understand that a number of students have experienced difficulties with the reimbursement process,” a spokesman for the university said.

“We will work with these students to ensure that they are fully reimbursed.”

Dami explained that many students were being asked to spend a significant amount of money and commit to a two-hour round trip for “one or two lectures”.

“There is one day where I have just one lecture which lasts less than an hour, so I’m having to commute one hour to get to uni and an hour back to sit in a lecture hall for 40 minutes.

“It doesn’t seem like a good use of my time and it’s affecting my education.”

Dami and her friends in Newport said they often felt they were missing out, especially in the evenings when there were fresher events happening in Bristol city centre.

“It’s not what you expect as a fresher,” Dami added. “Newport isn’t awful, and we try to make do with what we have.

“We’ve had a couple of decent experiences, but it’s certainly not what I had in mind.” 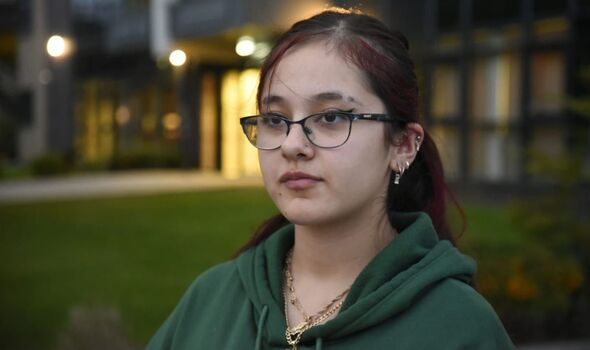 UWE is building more accommodation on Frenchay Campus for an additional 2,250 students, with the first 900 rooms available from September, 2023.

Jennifer said she had only been to Bristol city centre once since joining the university in mid-September.

“My friends are out most nights in Bristol and I’m struggling to get out there.

“It’s the middle of the night, there are no transport links back home, and it has put me in such an awkward position.

“I came to UWE because I loved the city, it seemed so cool to me. But I’ve ended up in Wales. It wasn’t what I wanted.

“I thought I’d be able to go and party and all of that, and spend freshers week in Bristol with friends, but there has been none of that.

“The main issue is the cost. I can put up with the hour commute, it’s long but I can do it. It’s the money.

“I’m going to have to think: ‘Can I even buy food for this week because I have spent £50 on trains?’

“If I want to go to Bristol to have a night with other students I’m the one who has to think a lot about money.

“People have told me it’s my fault that I applied late, but I know some people who have got in through clearing and are on campus.

“I wish I’d been told about the accommodation problem sooner so I could have started searching for a different place to stay.”

“In July, those who were unsuccessful in securing UWE Bristol-managed accommodation in Bristol were advised by email that the only remaining options were out of town (including Newport).

“Alternatively, they would need to look in the private rental sector.

“Prospective students seeking a place on a course at UWE Bristol through clearing in August were informed that they should look in the private rental sector immediately.

“There is no obligation for departing students to find a replacement tenant for their room in Newport.

“As of the end of last week, there were 127 students living at the accommodation in Newport.

“Due to the increase in demand for on-campus living, UWE Bristol is building more accommodation on Frenchay Campus for an additional 2,250 students, with the first 900 rooms available from September 2023. 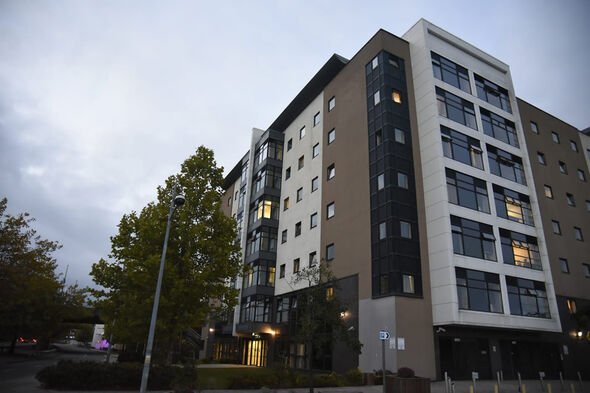 “As part of a travel support package offered to students living in the Newport accommodation, the university has agreed to cover the cost of a three year 16-25 railcard and to pay for taxi fares to and from the accommodation and the railway station in Newport.

“Students will need to contact the university for a reimbursement on their railcard.

“Students will not be charged for taxi journeys to and from the station, provided they are booked in advance (the night before) via Dragon Taxis.

“We understand that a number of students have experienced difficulties with the reimbursement process – we will work with these students to ensure they are fully reimbursed.

“Regrettably, the coach was late departing Newport on Wednesday morning as a result of delays caused by the closure of the M48 Severn Bridge due to high winds and an accident on the M4 Prince of Wales Bridge.

“There are no plans to introduce a daily coach service from the accommodation to Frenchay campus in Bristol.

“Bristol has become an increasingly popular city to live in.

“This, combined with the also increasing demand for university places and the rise in the cost of living, has placed additional pressure on our accommodation and the rental market in the city.

“We recognise that living in a city such as Bristol is expensive, which is why we provide options for students who may wish to consider living within commutable distance instead, at a significantly cheaper rate.

“The Newport accommodation is within walking distance of a train station with good links to the city.

“The accommodation is situated in a vibrant student area, and we have received positive feedback from students living there in the 2021-22 academic year.”

‘Don’t be shy’ Angela Rayner in furious response to Tory MP – ‘Were you calling me thick?’