The iconic and huge towers stood 400ft high and collapsed in a cloud of dust during the demolition on the morning of June 6. Engie, the owners of the station, livestreamed the event on YouTube in order to follow Covid guidelines and stop large crowds gathering to watch the event.

The demolition was delayed by 15 minutes to avoid disrupting the D-day commemoration event at the National Memorial Arboretum nearby.

Since the 1950s, the coal-fired power station has provided electricity to millions of homes and has been a key feature of the South Staffordshire skyline.

The towers represented one of the area’s final links to its proud coal-mining heritage, with the last four making up Rugeley B after being completed in 1970. 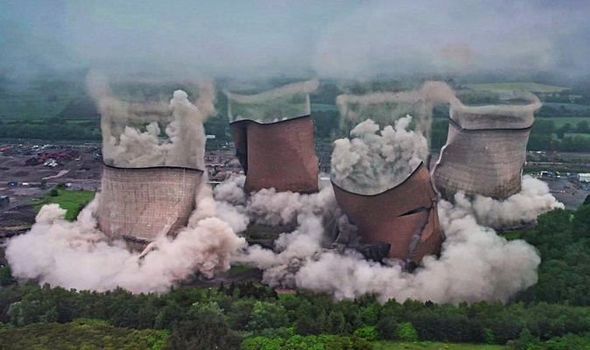 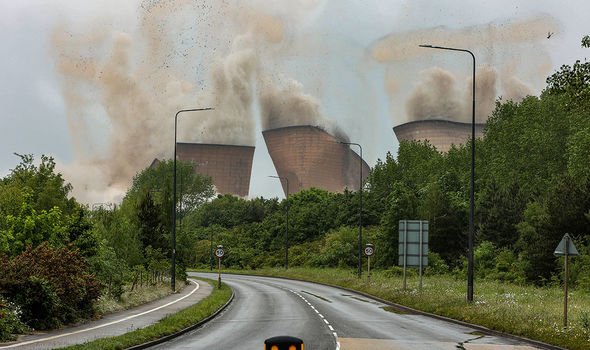 At Rugeley A, the other part of the site, the first of its five towers became the world’s first large dry cooling towers.

In 1991, the closure of Lea Hill colliery nearby in 1991 meant that coal had to be transported by train to the furnaces.

This resulted in the station’s downfall, as Rugeley A started to be decommissioned in 1994.

Central Electricity Generating Board initially operated both the A and B sites, though this was handed over to National Power after being privatised. 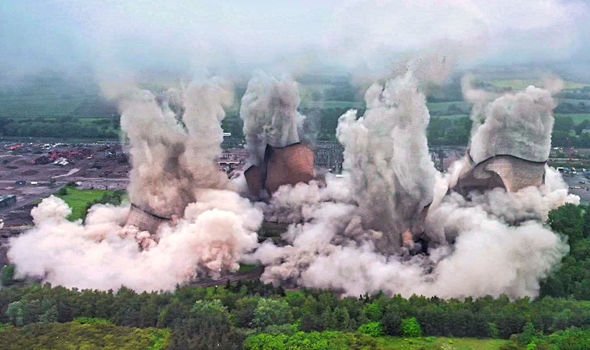 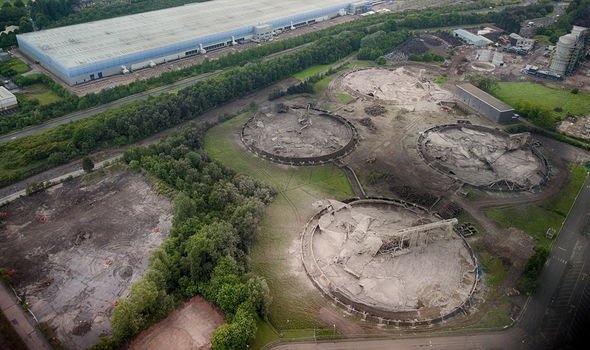 Its peak capacity of 600 megawatts came in 1983, during which time the power station employed 850 people and Rugeley B alone powered 500,000 homes.

Following the closure of the B site in 2016 when plans to switch to biomass burning were abandoned, 150 workers lost their jobs.

Engie will retain ownership of the site and is planning to turn it into a sustainable mixed-used development of 2,300 low carbon homes.

Muslim Labour activist, 16, sent picture of himself burning on cross