Scottish First Minister Nicola Sturgeon has made it clear that she wants a referendum on independence in 2023. The SNP is still trying to gain the right to call a vote without Westminster’s approval – as things stand, the power to call a referendum is reserved for Westminster. Prime Minister Boris Johnson has repeatedly told Ms Sturgeon that he will not allow another vote to be held, arguing that the first referendum was supposed to be a “once in a generation” ballot.

But Ms Sturgeon argues that Brexit has changed the political situation in the UK enough to justify another vote on independence.

Professor Ciaran Martin, the lead official negotiator for David Cameron prior to the 2014 independence referendum, says he is now “certain” that the UK Government can stop a second vote.

He believes that all legal routes to a referendum have been blocked.

Professor Martin told Sunday Herald in July: “The goal of the Scottish Government and the wider independence movement is not to hold a referendum.

“It’s to achieve independence. While some form of consultative referendum might be possible legally, though I’m sceptical, I am certain that for now, any and all lawful, democratic routes to independence are blocked off by the UK Government. 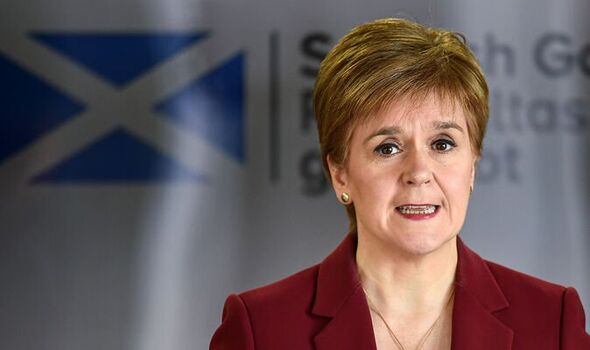 “The UK Government is under no obligation to set out under what circumstances Scotland might become independent, and it is refusing to develop a policy or enter into any discussions about what such a framework might look like.

“So, at the moment, while in principle Scotland can become independent, in practice it can’t, no matter how it votes at elections, or how often it does so.

“The UK Government is perfectly entitled to hold this position, even though there is at least some evidence of a mandate for a second referendum in this Scottish parliamentary term – the election of a Holyrood manifesto on that platform, which was enough in 2011.”

With the legal row still rumbling on, there has been suggestion from SNP leadership that they could try and hold a referendum without Westminster’s approval – often referred to as a ‘wildcat referendum’. 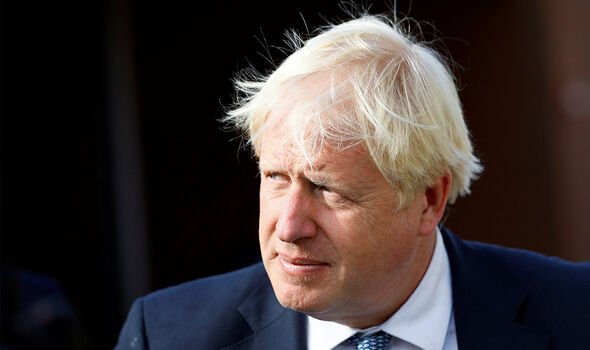 This would follow a similar route to independence advocates in Catalonia, who held an unconstitutional vote in 2017 which was boycotted by the opposition.

In June, the Scottish Government were accused of setting out a timetable for a similar vote.

Scottish Conservatives leader Douglas Ross said at the time that he would urge people to boycott a wildcat referendum.

But it also appears that Ms Sturgeon would only damage her own independence efforts if she took the unilateral route of holding a vote without Westminster’s approval. 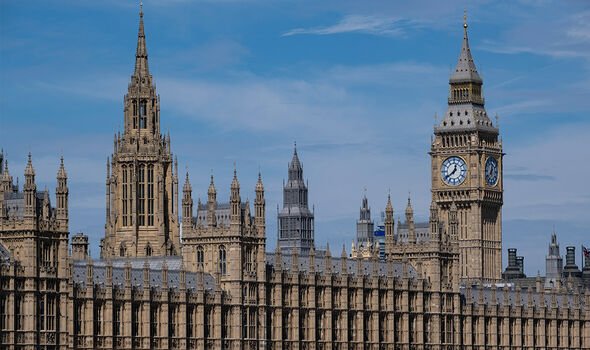 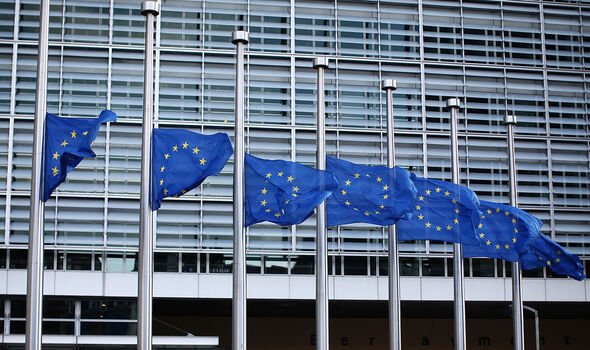 Anthony Salamone, the managing director of the European Merchants think tank, warned in June that the EU would not support a wildcat referendum, potentially damaging Scotland’s hopes of joining the EU after independence.

He told The Times: “In short, if the UK state did not agree to that referendum, the EU would react extremely cautiously and in all likelihood not act on a Yes vote reached under those circumstances.”

Mr Salamone argued that the EU would not want to further strain relations with the UK, adding: “That is the reality, regardless of whether some proponents of independence find it unjust.”